Can We Just Be Honest About The Philly Suburbs? 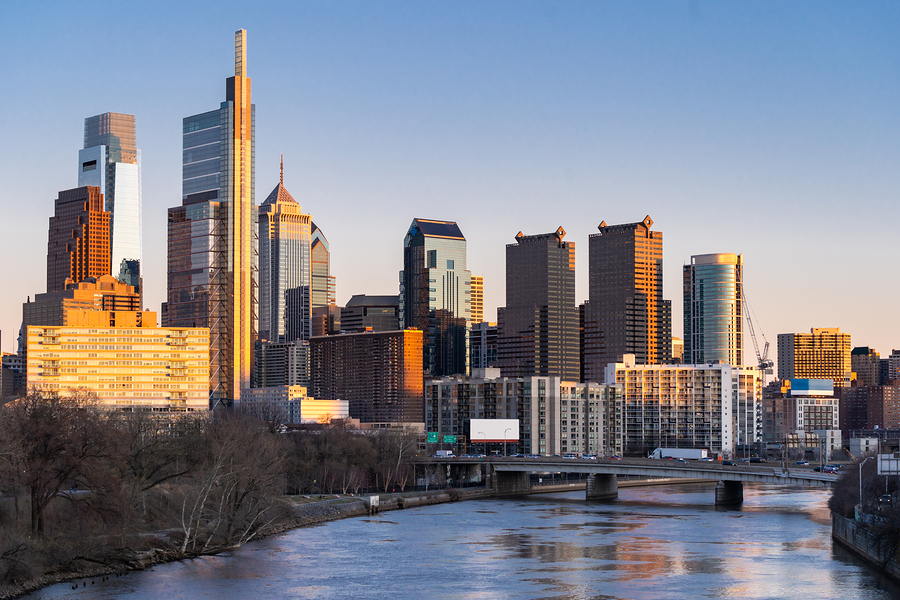 A Havertown caller into my radio show said it best discussing the disconnect between working class Philadelphians and their suburban, upper-middle class expatriate peers.

“There’s no greater tyrant than the white, suburban soccer mom. They move out of the cities, and as long as they’ve got bike paths, Whole Foods, and SUVs — everyone else can burn in Hell.”

As a suburban Chester county resident, I had a hard time disputing his blunt point.

How else can you explain the complacency among many in Pennsylvania today? A governor who has the economy in a headlock, limiting the movements and activities of every citizen young and old.

He shows no sign of restoring normalcy or constitutional liberties because, you see, “it’s too risky.” He’s moved the objective from flattening the curve and keeping our hospitals from being overwhelmed to “eradicating the virus” or waiting for a vaccine.

Those goals cannot be achieved. There can be no eradication of a virus. It will mutate as the flu does every season, or it will fizzle out as SARS did years ago. But Gov. Wolf can’t control that outcome. A vaccine might never be developed. They haven’t found one for HIV, for example.

Still, my suburban neighbors seem largely unmoved. Why? Because they don’t feel the pain or the hurt of a lockdown. Oh, sure, maybe they’re scared of getting sick, or maybe they’re afraid of their elderly loved ones getting sick. I worry about that, too.

But that’s a well-off, suburban person’s worry because they have nothing else to worry about.

So many of these people have jobs already based out of their homes. Six-figure incomes tied to some large corporate entity that still operating as they always have. One parent brings home the handsome direct deposit while the stay-at-home parent posts on social media about every day being a holiday now that the “kiddos” are home full time.

Their biggest challenge is making sure everyone else is doing their part in the Starbucks drive through by wearing masks and thoroughly cleaning the cart handles while they scout home décor at Target.

It is a blissful ignorance with no concern of what life is like for the waiter or waitress, the bartender or the busboy, the small retail owner, the dairy farmer or even the middle class guy whose company didn’t let him go but severely cut his hours and wages.

These are working-class people who aren’t “poor” per se, but they’re broken hearted.

They’re losing their dignity, their security and their independence as they wait on the phone for the unemployment office to process their weekly handout. Or worse, there’s not even a handout. Just belt tightening and praying they can hang on.

There’s a big divide in our city suburbs. It’s not just about haves and have-nots or the employed versus the unemployed.

It’s about a culture of working class versus working comfortable. A proud south-Philly-turned-suburban friend who’s been in politics all his life spoke of the disconnected suburbanite this way.

But now they’ve become their own enclave, seeing themselves as superior to the rural communities and having a mix of benign neglect or liberal guilt for the poor in the city. They are the people who allow politicians like Wolf to tear us apart.

These detached, graduate school, educated elites who have a disdain for the very society and culture that allowed them to succeed and thrive in the first place. They used to be the glue that joined communities together. Now they are the aloof.

They’re not political. They just don’t care. They don’t have to. They’re the perfect citizens for a tyrant who wants to maintain full control.

By the time it upsets them, it’ll be far too late.