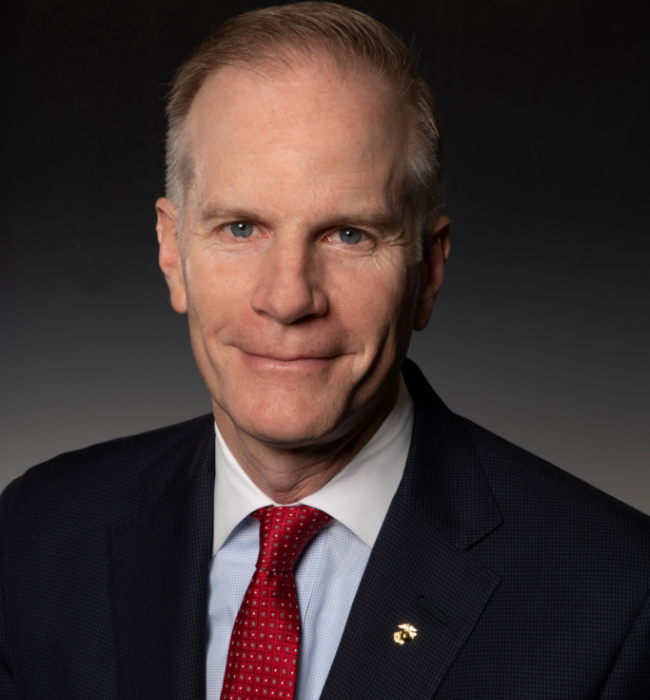 McSwain, former U.S. Attorney for southeastern Pennsylvania, is one of 15 candidates in the hotly-contested primary.

“I am proud and honored to have the endorsement of Commonwealth Partners Chamber of Entrepreneurs, whose dedication to improving our business climate, expanding educational opportunity, and unleashing Pennsylvania’s energy potential is unmatched,” said McSwain. “Together, we will work toward victory in November and a freer, safer, more prosperous Pennsylvania for years to come.”

McSwain, 52, a Yale graduate who served in the Marine Corps and then earned his law degree from Harvard, was appointed U.S. Attorney by former President Donald Trump.

Commonwealth Partners is a free-market advocacy group with a statewide reputation on the political right. In the 2021 election, its political action committee, Commonwealth Leaders PAC, backed Kevin Brobson for the state Supreme Court, donating $2 million. Brobson won that seat. It also backed both Megan Sullivan for Superior Court and Stacy Wallace for Commonwealth Court, both winning candidates. However, Drew Compton, its second pick for Commonwealth Court, lost.

“We always knew Commonwealth would be a big player in the election for governor, and this kind of move is expected,” said Paul Martino, a Bucks County venture capitalist, who is a GOP donor. He said Commonwealth’s CEO Matt Brouillette “has always said he had an affinity for Bill, so I am not surprised. This certainly vaults Bill into the top tier of candidates.”

The West Chester native also prosecuted corrupt politicians and fought against the Sanctuary City doctrine by prosecuting illegal aliens who committed crimes. He has been a strong proponent of law and order on the campaign trail and a frequent critic of progressive Philadelphia District Attorney Larry Krasner as the crime and murder rates have spiked in that city.

While in private practice, McSwain fought to keep the historic plaque of the 10 Commandments on the Chester County Courthouse that was presented to the county as a gift more than 100 years ago. He also won a case for the Boy Scouts of America when Philadelphia tried to evict the group.

Pennsylvania GOP strategist Charlie O’Neill said, “Commonwealth Partners has been an important voice over the past seven years. They represent conservative leaders and business leaders, and their support sends a message that conservatives can trust McSwain.”

And while their support is valuable, O’Neill said “This certainly doesn’t mean the primary race is over. It’s a strong field.”