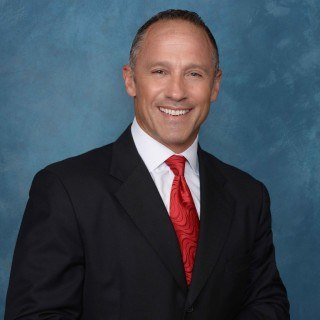 Curt Norcini announced that he is running for judge on the Court of Common Pleas bench in Chester County.

A graduate of West Chester University and the Widener University School of Law and currently a partner with the Omnis Law Group, LLC in West Chester, Norcini has served the citizens of Chester County for 25 years.

Norcini has served the public as an Assistant Public Defender in Delaware County and as solicitor with the Chester County Register of Wills. He also serves as Conflict Criminal Counsel to the Court of Common Pleas in Chester County, contributing in various capacities over the last 22 years. In his nearly 30-year career, he has touched upon most areas of the law, although his current emphasis has been on criminal defense.

Norcini, who is running in the Republican primary, has appeared hundreds of times before countless judges and across multiple jurisdictions. Norcini has a long and varied history of public service in Chester County. He’s served on the boards of the Chester County Bar Association, the County Bar Foundation, and its various subcommittees. He’s been an active member of the West Chester University Alumni Association, acting in 2008 as its president.

“I am proud to officially announce my candidacy for The Court of Common Pleas, and I am excited to begin this journey. I am passionate about public service, and I believe I can bring a unique perspective and integrity to the bench,” Norcini said

Norcini is also a self-defense instructor and has organized and instructed women’s self-defense training at numerous free Women’s Defense Clinics around the area. In addition, he has had the honor and privilege of training with local law enforcement and the military.

Norcini was born and raised in Delaware County by his parents – Janet and Charlie – along with his two younger brothers, David and Danny. The family moved to Chester County nearly 40 years ago. Curt and his wife, Cindy, live in West Goshen with their three dogs – Benson, Rosie, and Winston.