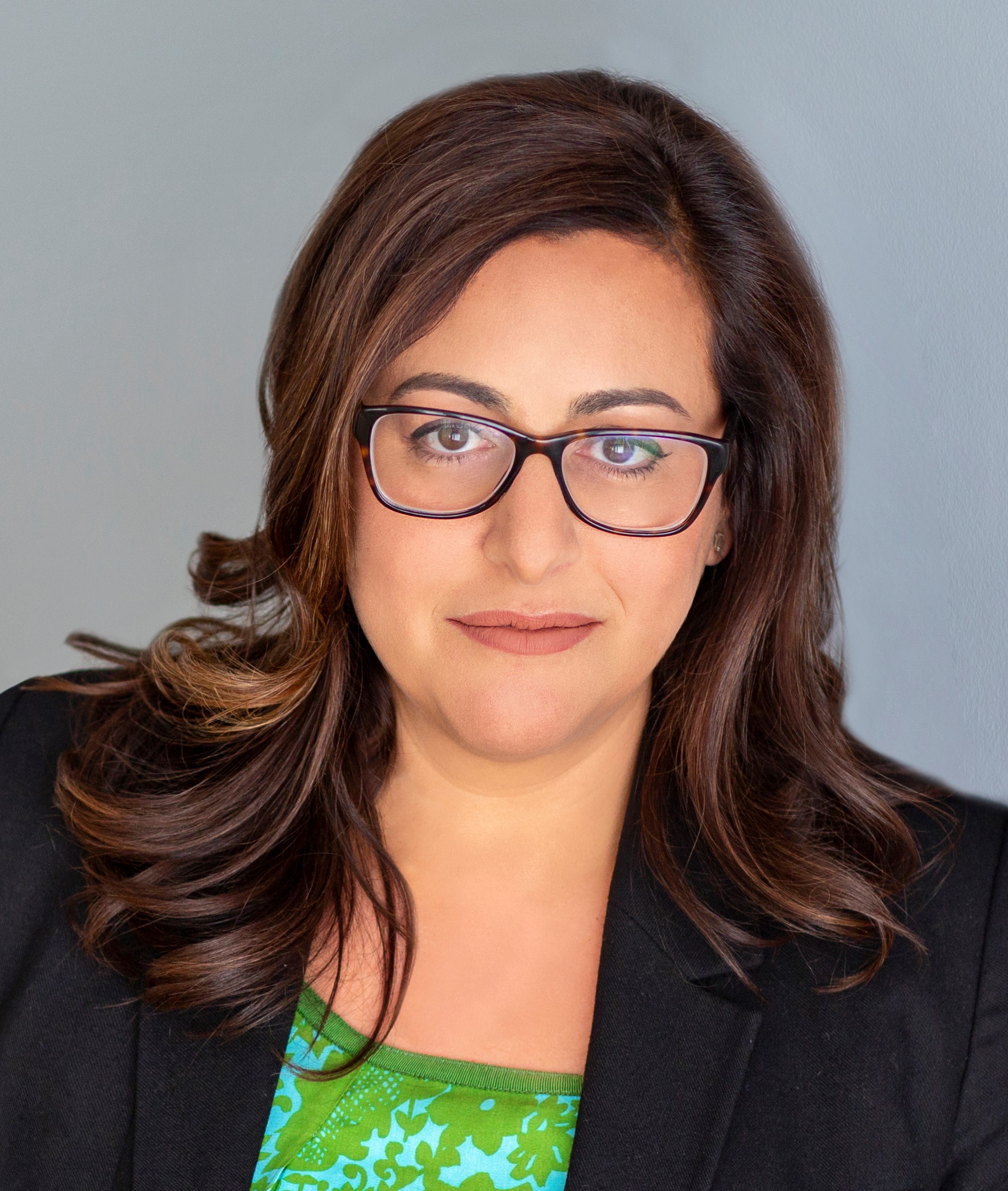 “Serving as the Chester County District Attorney has been one of the greatest honors of my career. Since taking office, I have been dedicated to the mission of keeping our communities safe and doing everything in my power as DA to effectuate justice fairly. Now I look forward to the opportunity to serve the county as a fair and impartial jurist committed to the integrity of the courts, the protection of individual rights, and the due process of law,” Ryan said.

Ryan began her career as a prosecutor in 1998, working as an assistant district attorney in the Philadelphia District Attorney’s Office. Since 2006, she has served as a prosecutor in the Chester County District Attorney’s Office (DAO), handling thousands of cases, including many high-profile matters, such as homicides, sexual assaults, child abuse, domestic violence, gun violence, high-level drug trafficking, and white-collar cases.

She was appointed Deputy District Attorney in charge of the Child Abuse Unit in 2013, overseeing all child sexual and physical abuse cases. She was awarded the Chester County Prosecutor of the Year in 2014 for her work with child abuse cases and her positive collaboration with law enforcement.

Ryan has also worked at several nonprofit agencies dedicated to protecting and advancing children, including serving as the county coordinator for the Safe and Healthy Communities Initiative at the Crime Victims’ Center. This was the first comprehensive, evidence-based program in Chester County committed to eradicating child sexual abuse through prevention and education programs for children and adults.

In 2019, Ryan made history in Chester County after being elected as the first woman and first Democrat to serve as District Attorney.

“As a result of working smart on crime, I am proud to report that crime in Chester County has decreased by over 10 percent in the past three years. My office has implemented necessary reforms that address critical changes in the criminal justice system, such as combatting the drug epidemic by helping those with substance use disorders while prosecuting the high-level drug traffickers who bring this poison into our community,” she said.

“Under my direction, the Chester County DA’s Office has expanded eligibility into our treatment courts; we have one of the country’s most robust mental health courts. My office has increased our efforts to investigate and prosecute the most serious offenders, like our child predators, murderers, gun traffickers, and others who hurt our county’s most vulnerable victims. Most importantly, as DA, I place victims first, treating them with the respect and dignity they deserve,” Ryan said.

Since taking office in January 2020, the DAO has successfully apprehended and prosecuted some of the most serious cases in the county’s history. Working in collaboration with over 50 law enforcement agencies, including the FBI, OAG, municipal police departments, the Pennsylvania state police, and others, the DOA has dismantled a human sex trafficking organization. These convicted defendants committed grisly murders of domestic partners and strangers and prosecuted child abusers at a rate unlike before.

The task force has engaged with hundreds of students and adults around the county through workshops, town halls, and symposiums to discuss our criminal justice system and ways to do better in the community. Working with Attorney General (now governor-elect) Josh Shapiro, Ryan implemented the Chester County Law Enforcement Treatment Initiative (LETI). LETI provides help to those with substance use disorders to get access to free treatment. The program’s goal is to help save lives, reduce recidivism, and destigmatize those suffering from substance use disorders.

The program has already aided dozens of people battling this epidemic through partnerships with law enforcement. Ryan has increased the accessibility of Youth Aid Panels in the county, allowing juvenile offenders second chances instead of earning a record that will hinder them for the rest of their lives. Among the many boards she serves, she is a member of the Criminal Justice Advisory Board, PA District Attorney’s Association, Liberty Mid-Atlantic HIDTA, Chester County Prison Board, Chester County Hero Fund, and the Chester County School Safety and Security Task Force. Ryan won the Guardian of Victims’ Rights Award in 2020 and was a Power Woman of the Main Line and West Suburbs recipient in 2021.

“For most of my career, I have been in a courtroom, seeking justice for those most vulnerable. I have been collaborative with victims, law enforcement, judges, defense attorneys, school administrators, mental health agencies, nonprofits, drug and alcohol treatment providers, community residents, and others,” Ryan said. “If elected judge on the Chester County Court of Common Pleas, I will make reasoned decisions for just outcomes by demonstrating dignity and respect to all who appear before me. I will listen to all sides thoughtfully, comprehensively, and without bias. And I will continue to implement the democratic values of fairness and equal justice under the law.”