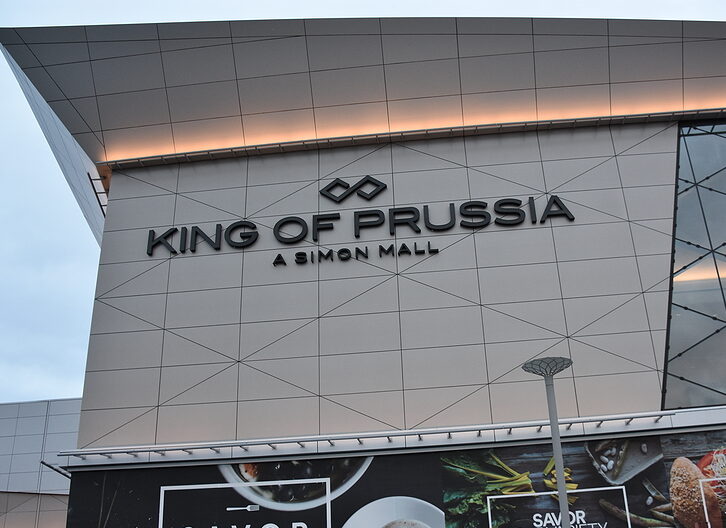 Despite higher interest rates and doom-and-gloom predictions of a recession, real estate lawyer Kellie McGowan said she believes commercial real estate developers in the Delaware Valley will continue buying land and building in 2023.

McGowan, a partner with Obermayer Maxwell & Hippel in Doylestown, said she is bullish, and her clients are not pulling back despite some predictions of an economic slowdown.

“We’ve certainly been hearing for a while now that there’s going to be an economic shift in 2023,” said McGowan. “I have not seen things slow down with my clients on the commercial side. People are still looking for property. Industrial clients are still moving forward with projects. I really think when you say it’s going to impact real estate, it’s really sector by sector.”

However, “I’m being told, and we are seeing that the residential market seems likely to soften in the price escalations this year,” she added. “But I think that remains to be seen. In my office, we haven’t seen a break yet. 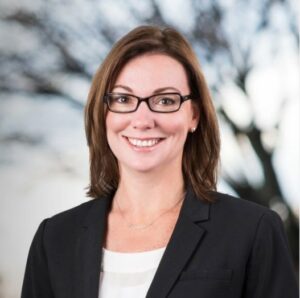 “The residential Realtors I work with have said they’ve seen the height of the market go by,” she said. But this is also a slower time of year for residential real estate sales.

“You know what happens in the spring is going to be interesting. Every time interest rates climb, what people are able to do with the same dollars is impacted. And that’s where you see softening of the purchase prices, and that applies to residential and commercial transactions.”

Asked about whether new shopping centers will be built, given the vacancies in some malls in the Delaware Valley, McGowan said some shopping centers are being repurposed into housing or other uses.

Real estate investor Ken Kearns, principal with Cadence Real Estate Advisors in Wayne, said many retailers are doing well and have adjusted to the “new normal,”, especially in Main Line locations like Wayne. While parts of some malls may be repurposed to residential properties, others, like the King of Prussia Mall, are doing well, although the former Lord & Taylor department store remains vacant.

He agreed with McGowan that the commercial real estate market has remained strong but said he sees signs of softening. 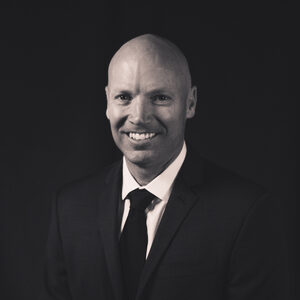 “It is just starting to show signs of slowing industrial (properties) now. (That) was the last holdout, but still, there’s definitely a decrease in transaction activity. But there are still deals happening. There are even some office buildings trading still. There’s still an appetite and investment world for it. It’s just that the interest rate environment is challenging. So you’re starting to see some of the impacts on the  price for people that need to sell.”

“There’s going to be another 12 months of interest rate complexities that I think it’s just going to slow down a little bit of the commercial stuff,” said Kearns. “Obviously, the office market is really tough to gauge because people (do) remote work and still never really came back. (They are) slow (to) return to the office. So that’s been challenging. And I think a lot of office property will not be office again. So we’re looking at some transactions where we’re completely changing the use of a property from commercial to residential.”

McGowan believes the suburbs are still extremely attractive to commercial developers, especially areas in Chester, Montgomery, and Bucks Counties that are farther from Philadelphia and are now farms or woodlands.

“Developers are looking further out in the counties for development opportunities,” said McGowan. “The suburbs are a good market, so we’re optimistic even if there is a softening.”

She foresees industrial buildings and warehouses continuing to be built.

“No matter what the market is, that’s not going to change,” said McGowan. She works with residents as well as township officials to get buy-in for projects.

“My office just handled a large industrial warehouse project in the lower end of the county, Middletown Township, and a group of neighbors came out,” said McGowan. “And it was to be expected.” Her clients “did their best to address concerns and provide (them with what was needed). The township was looking forward to facilitating the development.”

“The typical land use process and those concerns are always going to impact development and what gets developed and what doesn’t,” said McGowan.

“And to the extent that development is a collaborative process between the developer and the municipality and the residents and community. That’s when there’s a good result.”

Asked about the in-fill for lots closer to the city, she said, “I do think development will continue pushing out.