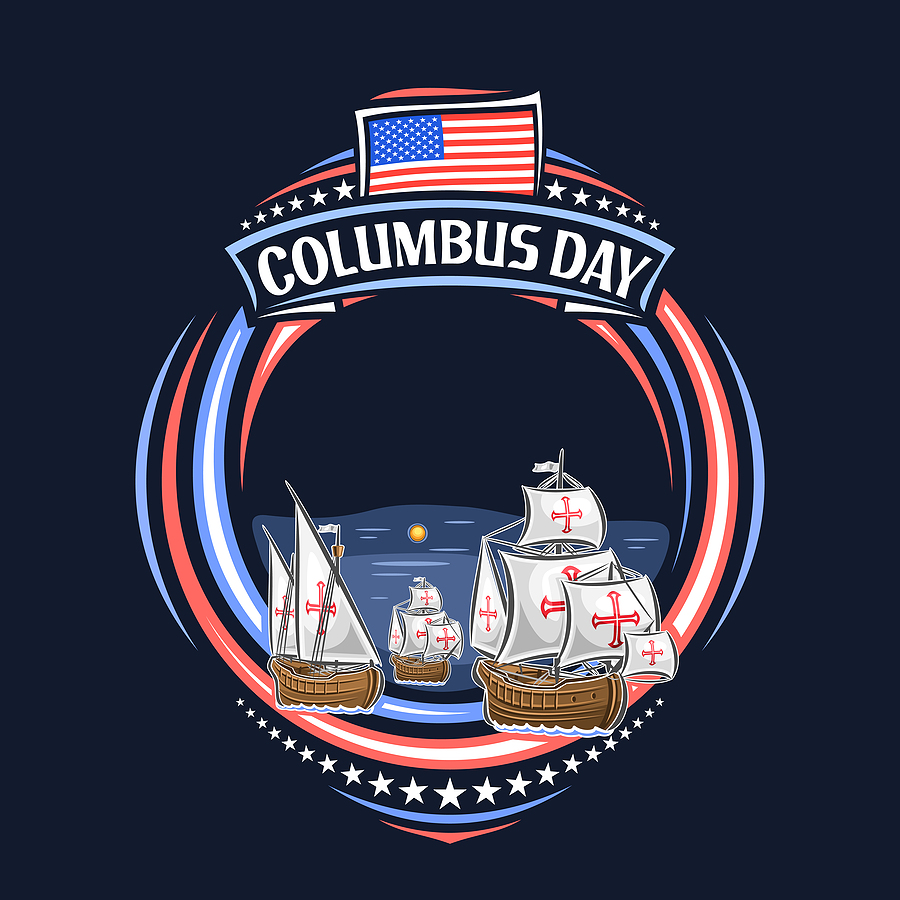 Most American schoolchildren learn about Christopher Columbus, his patronage from King Ferdinand and Queen Isabella of Spain, and his three ships that came to the New World. But few of us know very much about what that “world” was like when Columbus arrived. Here’s a fun quiz to test your knowledge.

A. The Latin word for “Amazing Land”

B. A tribute to Queen Amelia of the Netherlands

D. A mineral commonly found in its soil

2. Based on the best current estimates of demographers, how many people lived in the Americas when Columbus arrived?

D. Fewer than a million

3. How many men sailed with Columbus on the Pinta, Nina and Santa Maria?

4. When the Europeans arrived, the dominant force on the continent was …?

A. The Mayan Empire

B. The Iroquois Confederacy

5. Before Columbus arrived, which of the following was not available to the people of the Americas?

6. Which of the following was not available in Europe until Columbus reached the New World?

7. The “Pinta” was not the ship’s formal name, but a nickname given by the sailors. It meant:

D. A reference to the pine in the ship’s construction.

8. The Europeans in Central America faced warriors who wielded the “atlatl.” What sort of weapon was it?

A. A curved sword.

B. A primitive firearm.

C. A device that flung darts and spears.

9. While 1492 may have been his most famous trip, how many voyages did Columbus make to the New World?

10. Columbus spent most of the last year of his life …?

B. Exploring the coastline of the Americas 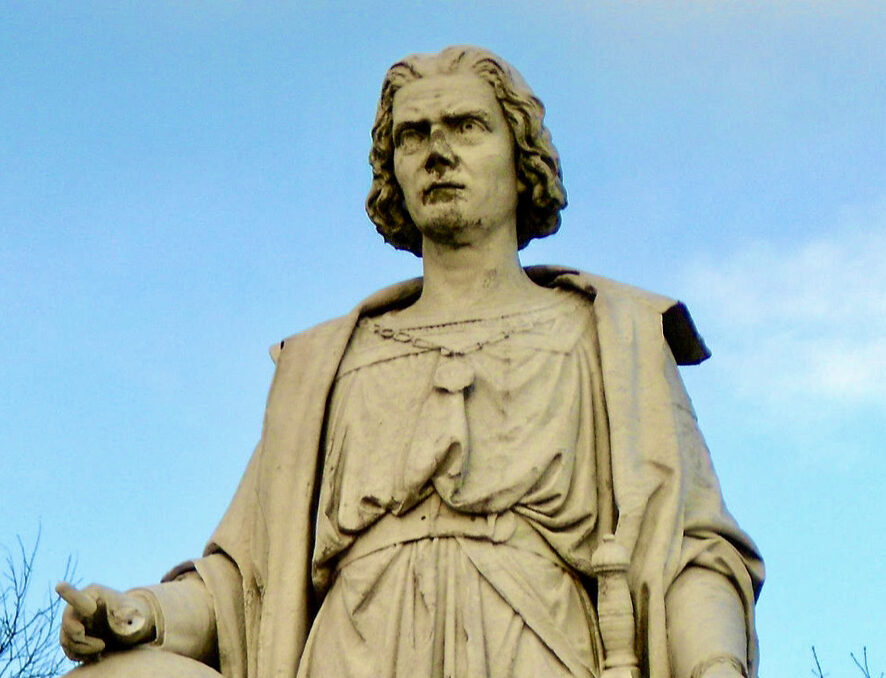 Monday is Columbus Day. But not in Montgomery County.

However, it was standing room only at the Montgomery County Commissioners meeting Thursday as about 40 people packed in to show their opposition to the county doing away with the Columbus Day holiday.

Mike Marino, former chairman of the Board of Commissioners and former district attorney, spoke on behalf of Italian American groups that included the Sons and Daughters of Italy, the Holy Savior Club, M.S.S. Lodge, the Mount Carmel Club, and the Knights of Columbus as well as a board member of Americans of Italian Heritage.

Marino said he does not oppose recognizing other groups and their heritage with holidays, but he asked the county to restore Columbus Day to recognize the contributions of Italian Americans.

“If this county truly believes in inclusivity, in equity, they’ll give us our day back,” said Marino. “It’s appropriate. It is fair. It is just. It is simply the right thing to do.”

Lawyer Al DeGennaro spoke on behalf of Americans of the Italian Heritage PAC. He asked the county commissioners to reconsider their decision to remove the holiday, noting that other area counties, including Delaware, Chester, and Berks celebrate Columbus Day.

And lawyer Francis Recchuiti spoke about the many contributions of Italian Americans to the county, the state, and the country. He also debunked claims that Columbus had slaves and was a murderer.

Republican minority Commissioner Joe Gale supported the effort, reminding the board he opposed the canceling of Columbus Day in 2021.

“Unfortunately, this is just one example of a cancel culture designed to erase our country’s history,” said Gale. “What you see here as the cancelation of Columbus Day as an official Montgomery County holiday, you see it in Philadelphia with the removal of the Frank Rizzo statue.”

Gale said the county replaced Columbus Day with Juneteenth, which celebrates the end of slavery.

Commission Chair Val Arkoosh sought to downplay the removal of Columbus Day from the county calendar as a day off for employees. She said it was to match most of the school district calendars and denied that it was in relation to adding Juneteenth as a holiday. And, she said, employees are free to use a personal day to celebrate Columbus Day if they wish.

Christine Flowers, a local pundit, and immigration lawyer said, “As someone who spent most of my formative years in Montgomery County, having attended Merion Mercy Academy, Bryn Mawr College, and Villanova Law School, and as a woman who is extremely proud of my Italian roots, I am appalled and disgusted with the soft bigotry shown by the leaders in Montco. I call it ‘soft’ bigotry, but it is actually the most insidious and noxious form of hatred towards an ethnic group that has given so much to this great country.

“As an immigration attorney who deals on a daily basis with members of many indigenous communities, I am also aware of the rich heritage reflected in their languages, cuisine, and customs. Knowing them personally, I would suspect that none would support the erasure of my heritage out of some misguided respect for their own. My outrage is personal, my sorrow is for those who live in Montgomery County, unfortunate enough to live in a place where bigotry is now as official as the holidays.”