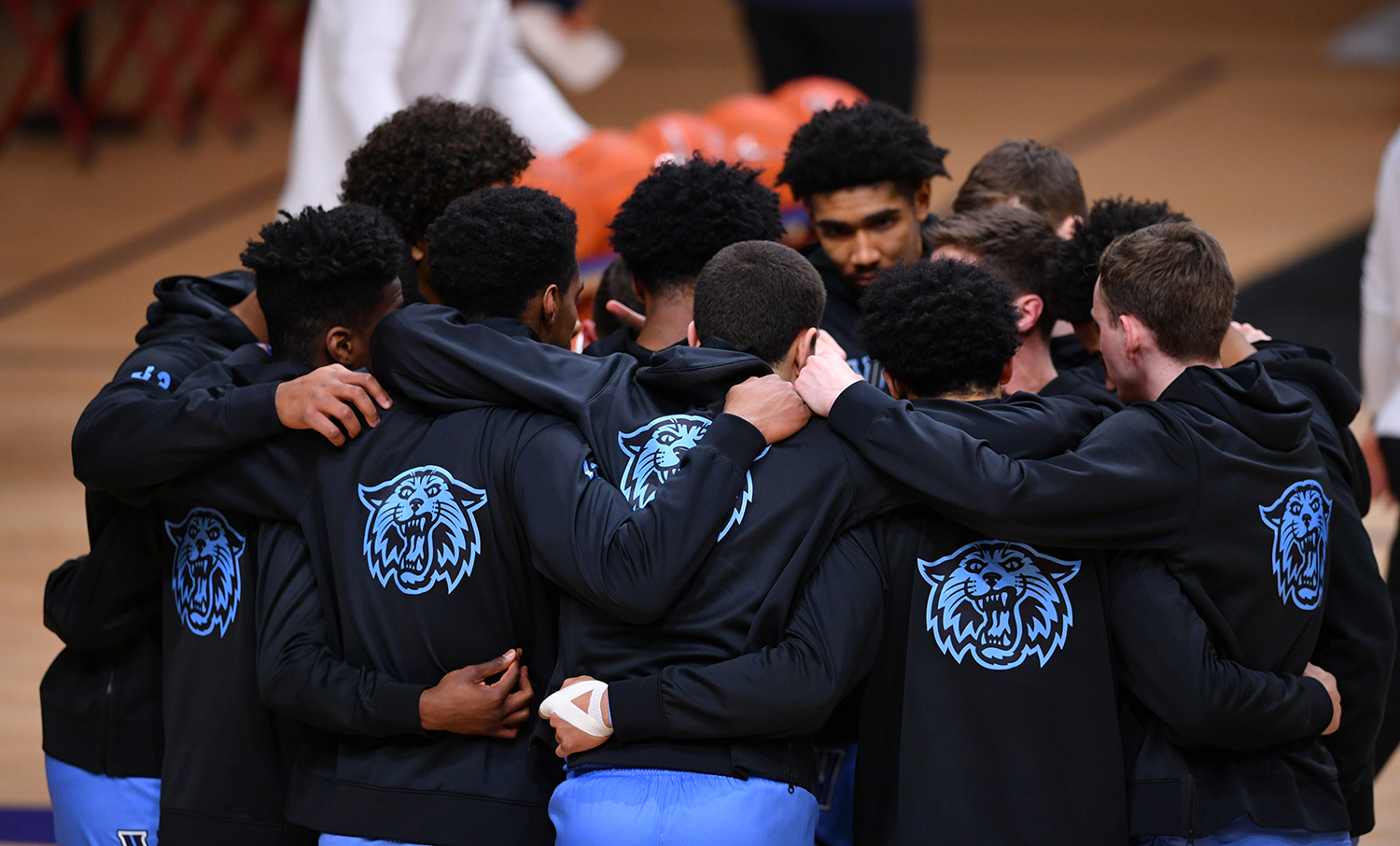 The NCAA men’s basketball tournament has been contested since 1939 but it has become known as March Madness in the last three decades or so (complete with a trademark).

For the next three weeks, that began with the announcement of the tournament field on Sunday, March 13,  March Madness will captivate rabid basketball fans and intrigue many others who may not follow college basketball at all.

In short, the tournament has become a cultural phenomenon. The primary reasons for this are the power of television and the growth of the sports betting industry. 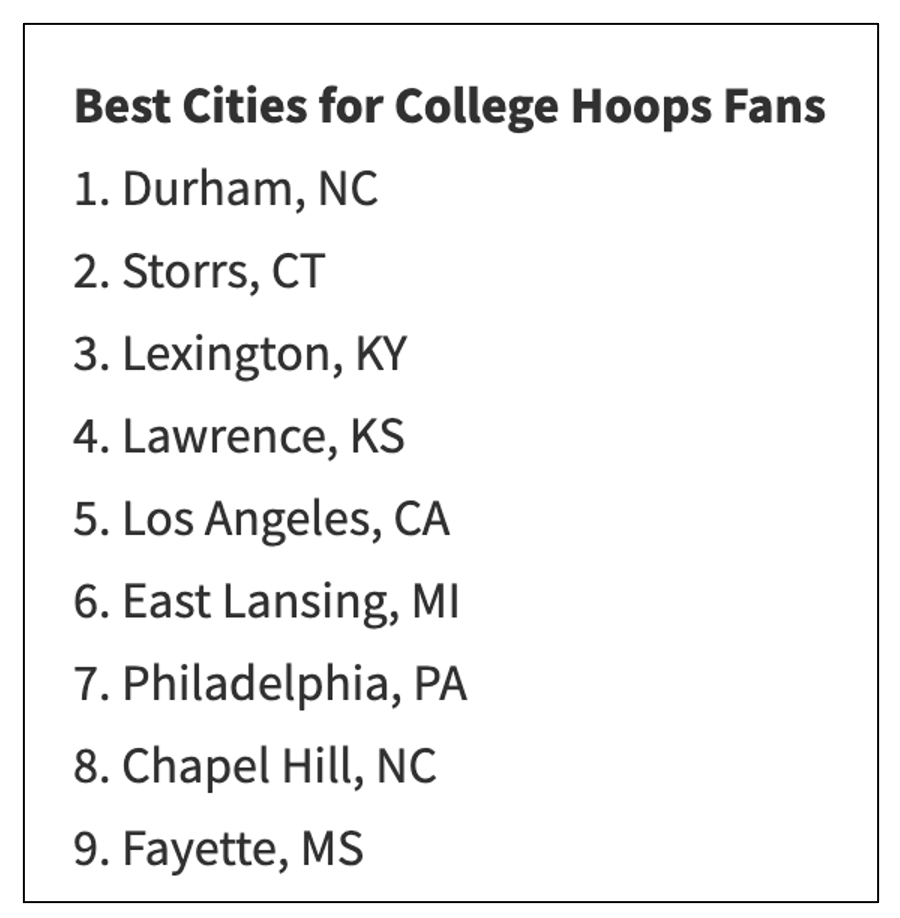 It wasn’t until the late 1960s that the tournament was televised nationally and then only weekend games. In 1980, ESPN televised first-round games on a Thursday and Friday and received an overwhelmingly enthusiastic response as workers took time away from their jobs to follow the action. The early-round telecasts became a television staple.

The tournament field gradually expanded from 25 teams in 1974 to eventually 64 teams in 1985 to 68 in 2011. The expanded field meant more games were available to television, and today every tournament game is televised live. Games are shown on as many as four networks (CBS, TBS, TNT, and truTV) simultaneously via a contract that pays the NCAA nearly $900 million annually in rights fees and runs through 2032.

The tournament’s expansion brought the exponential growth of the Final Four pool both online and interoffice. The participants run the gambit from basketball experts (or think they are) to those with only a passing interest in the sport and may pick a team because their son or daughter goes to school there.

Philadelphia is certainly a college basketball mecca with five Division I teams within its borders (Pennsylvania, Temple, La Salle, St. Joseph’s, and Drexel) and Villanova situated just outside the city.

Yet, a survey by WalletHub ranking the ‘Best Cities for College Hoops Fans’ ranked the city of Brotherly Love seventh (see below).

With the exception of Los Angeles, all are cities without a major professional sports franchise, and fans of Duke and Kentucky are as passionate about their Blue Devils and their Wildcats as any Philadelphia Eagles devotee imaginable.

So, what makes a great college basketball college fan? Passion is undeniably part of a fan’s DNA. But Brian Hofman, an associate professor at Ohio Northern University, notes that passion must be accompanied by reason and good behavior.

“First off, they have to be knowledgeable,” he said. “They need to understand the game, so they can heckle the officials or players when questionable calls happen or do not happen. Being knowledgeable also means they can appreciate an opposing player’s great coaching job or effort, even if it means their team may lose. Second, they respect the game and those involved in the game. While it is okay to heckle opposing coaches, players, and even officials, good fans know there is a line that is not crossed. Swearing at the opposition or using racist or derogatory language is never acceptable.”

Hofman says the true fan will support their team, win or lose. 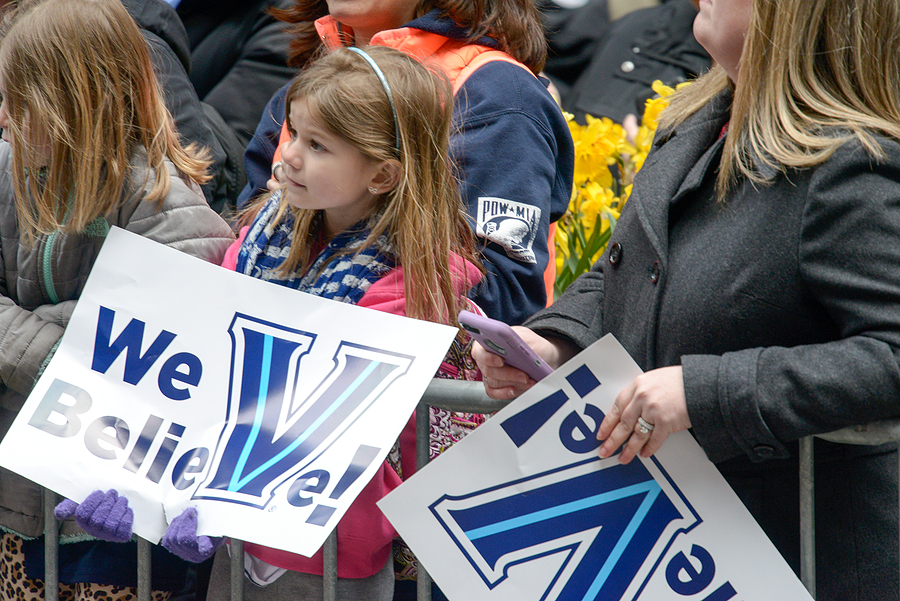 “A good fan of college basketball is always loud and supportive of the team, even when the chips are down,” he said. “Their passion for the team runs deep and does not waver.”

Hofman is also of the opinion that the true fan will deck out attire that will show their support for their favorite team.

“A great college basketball fan is all in on game time gear – whether it be the team-colored game bibs, facial or body paint, a wild wig to match, crazy accessories, or signs that get you on TV or Sports Center highlights are a must.”

For college hoops enthusiasts in the Philadelphia area, whether they be true devotees or the drive-by fan who tunes in only during this time of year, we offer these informational tidbits to enhance your experience: