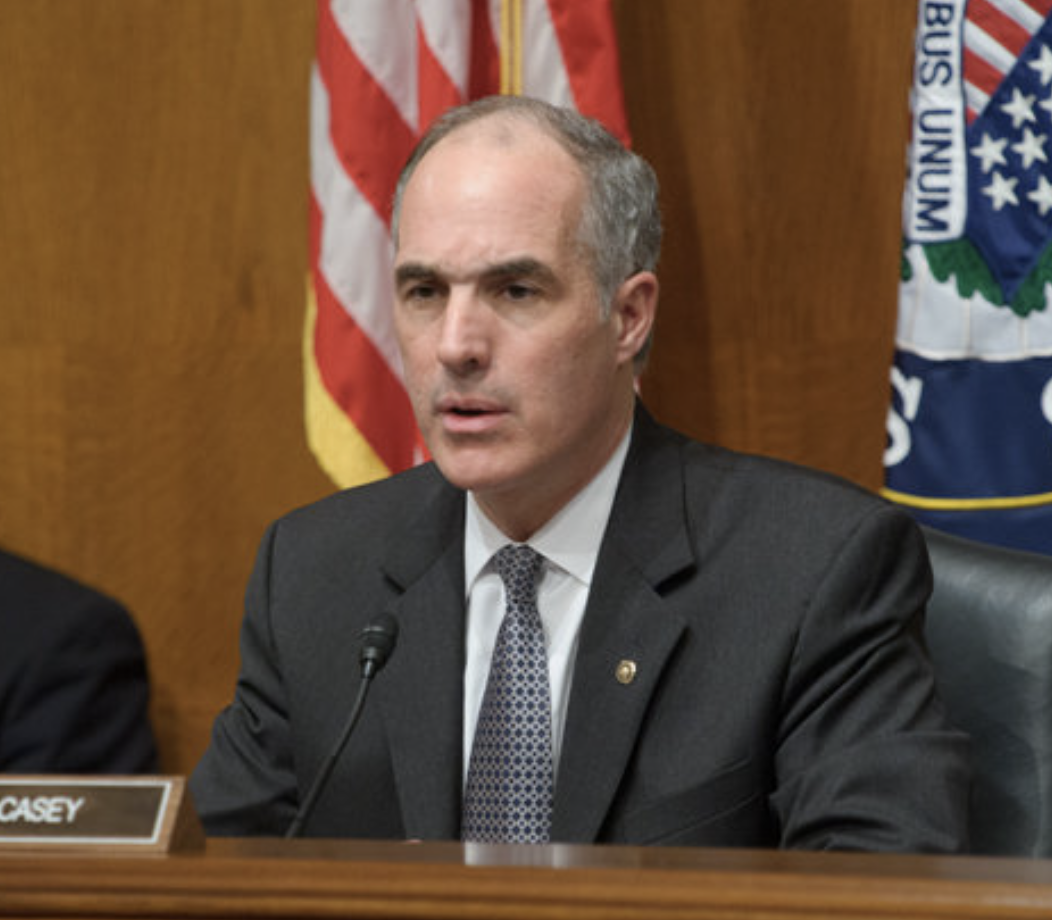 Inflation may be high and the U.S. economy may have dipped into recession, but some Delaware Valley politicians signed off on $280 billion in new federal spending, with more on the way bringing the taxpayer’s tab up to nearly $1 trillion.

The Senate on Wednesday approved the $280 billion “CHIPS Act” to support semiconductor manufacturing in the U.S. with assurances to the Republicans that another huge spending bill was off the table. The House passed CHIPS on Thursday.

“We have some of the best manufacturers in the world right here in Pennsylvania,” said Houlahan. “My district is home to multiple semiconductor manufacturers and the passage of CHIPS will make our supply chains more resilient, lower costs, and help us to outcompete China. CHIPS is a good example of Democrats and Republicans coming together on legislation that helps our businesses, consumers, and economy. I’m proud of this legislation and will continue to reach across the aisle for the good of our community, Commonwealth, and country.”

Congressman Brian Fitzpatrick (R-Bucks/Montgomery), a co-chair of the Problem Solvers Caucus, was one of 24 Republicans to vote in favor of CHIPS.

“Semiconductor manufacturing is central to our ability to compete with Communist China and forms the core of USICA under the CHIPS provisions. American defense and civilian applications of artificial intelligence, next-generation wireless technology, and biotechnology require a competitive and self-sufficient domestic semiconductor industry,” Fitzpatrick said in a joint statement with fellow Problem Solvers Chair Rep. Josh Gottheimer (D-N.J.)

However, Republican Sen. Pat Toomey voted no on CHIPS, saying on Wednesday, “Tonight, the Senate failed at even the most basic of functions: being able to disclose what it was voting on prior to doing so. Unfortunately, the one item that is certain to be included is a corporate welfare handout of more than $76 billion to an extremely sophisticated, profitable industry in the U.S. — semiconductor manufacturing.

“As history has taught us, centrally planning economies never works. When the government allocates capital, it inevitably drives investments to the politically well-connected at the expense of taxpayers. It’s not the government’s job to pick winners and losers, yet that is exactly what this effort is intended to do. If we truly want to beat China, we can’t emulate Beijing’s semi-socialist economic model. The best way to encourage investment, spur economic growth, and enhance American competitiveness is to create policies that benefit all industries, businesses, and workers alike,” Toomey said.

Now comes news of a deal between Senate Majority Leader Chuck Schumer (D-N.Y.) and moderate West Virginia Democrat Sen. Joe Manchin to spend an additional $739 billion on green energy, health care subsidies and — according to Manchin — paying down the national debt. The plan, dubbed the Inflation Reduction Act of 2022, includes about $500 billion in new tax revenues, some from a 15 percent minimum corporate tax and the rest from increasing the number of IRS agents and conducting more audits of taxpayers.

Between the two plans, Sen. Schumer and the Biden White House are proposing $1 trillion in new spending, even as inflation hits a 41-year high of 9.1 percent.

Toomey believes the Inflation Reduction Act is Biden’s Build Back Better Act in another form and does not plan to support it, said his spokeswoman.

Toomey tweeted this: “Democrats’ reckless spending and growth-killing regulation is exactly what led to 40-year high inflation and contracted our economy. Hiking taxes, enacting price controls, and spending billions more dollars will only make this disastrous situation even worse.”

Lt. Gov. John Fetterman, a Democrat running to replace Toomey, was in favor of the CHIPS Act.

“To fight inflation, we’ve got to start making more s**t in America–and that includes the semiconductors and microchips in everything from our cars to our cell phones. It’s about time that the Senate finally passed this bill to invest in domestic manufacturing, help us compete with China, and fix our broken supply chains so we can bring costs down,” Fetterman said.

A spokeswoman for Houlahan said that the congresswoman has not seen the text of the Inflation Reduction bill yet so she has not yet decided whether to support it.  Other DelVal representatives did not respond to questions Thursday to state their positions on the $740 billion bill.