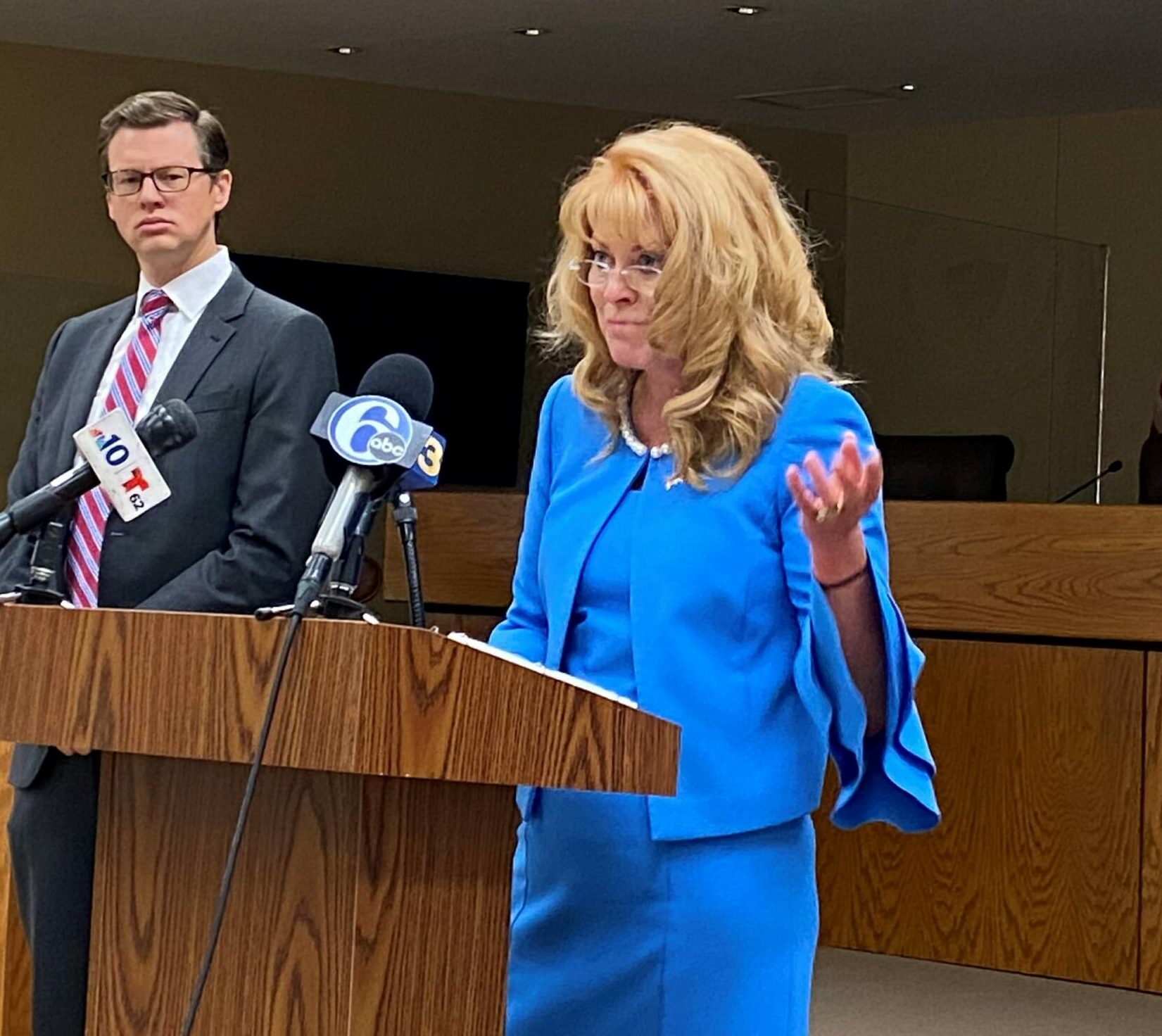 A romance scam, cryptocurrency, and hacked email accounts were part of an attempted theft of large sums of money from the Chester Upland School District.

The scheme involved a Florida resident trying to steal, and then launder, millions in state funding for the CUSD. Agencies collaborated to recapture $10.3 million owed to the district.

“The scope and complexity of the scheme are, however, alarming and remind us all of the importance of keeping our technology protected, as well as the perils of conducting financial transactions with–or on behalf of–individuals unknown to you,” Stollsteimer said. “Thanks to quick action by the treasurer’s office, this audacious attempt to steal from the school children of Chester and the taxpayers of the commonwealth was thwarted.”

In February 2021, the treasurer’s office learned from one of its banking partners that a payment request for about $8.5 million from the Pennsylvania Department of Education (PDE) was flagged as potentially fraudulent. It came after several other payment requests from PDE had already been processed and paid to an account thought to belong to CUSD.

Officials alerted the appropriate agencies of their findings, worked quickly to identify misdirected funds, and pursued recall of the misdirected payments.

“We are hopeful that the additional missing $3 million that the district was to receive in state funding will be returned to Chester Upland. Our district faces significant economic challenges, and we are doing our best to allocate as much money as possible to our classrooms and provide appropriate and adequate staffing. An additional $3 million can make a difference for our students. We are also exploring our options with our insurance carrier,” Nafis J. Nicholas, receiver for CUSD, said in a press release. “We are very pleased that $10 million of the $13 million that was intercepted from the district has been returned and recovered to the district.”

The district has been plagued by financial difficulties for decades.

That led to CID tracking down, identifying, and interviewing a Florida resident who served as the money mule in the case. After the investigation, it was established that the individual, recently widowed, was a victim of a romance scam.

“Our investigation has determined that this scheme is tied to individuals in Nigeria, and we have alerted all relevant federal authorities in the furtherance of the international investigation,” Stollsteimer said. “By using a widow as a conduit, and by directing those funds be transferred using cryptocurrency, the individuals behind this scheme obscured their identity and made tracing the funds far more complex.”

Quickly after the Treasury learned of these fraudulent payments, the Account Verification System (AVS), a system designed to detect suspicious transactions and prevent fraud, was implemented in the Governor’s Budget Office’s Bureau of Payable Services of Comptroller Operations.

Stollsteimer and Garrity advised residents to be vigilant for cybercriminals and hackers.

“This incident should remind everyone—businesses, government agencies, nonprofits, and—always be alert for fraudsters and cybercriminals. We must take every possible step to prevent fraud. In this case, my team and I were very pleased to work closely with District Attorney Stollsteimer and others to recover $10.3 million for the CUSD,” Garrity said. “It’s clear my highest priority is serving as a fiscal watchdog to protect taxpayer funds.”

Treasury was authorized to implement AVS for all Treasury payments as part of the Fiscal Code approved alongside the 2022-23 state budget.

“This was truly a team effort and could not have been possible without the help of the Delaware County District Attorney’s office and its detectives, the staff at the Treasury, and the Bureau of Payable Services Office of Comptroller Operations,” Garrity said.