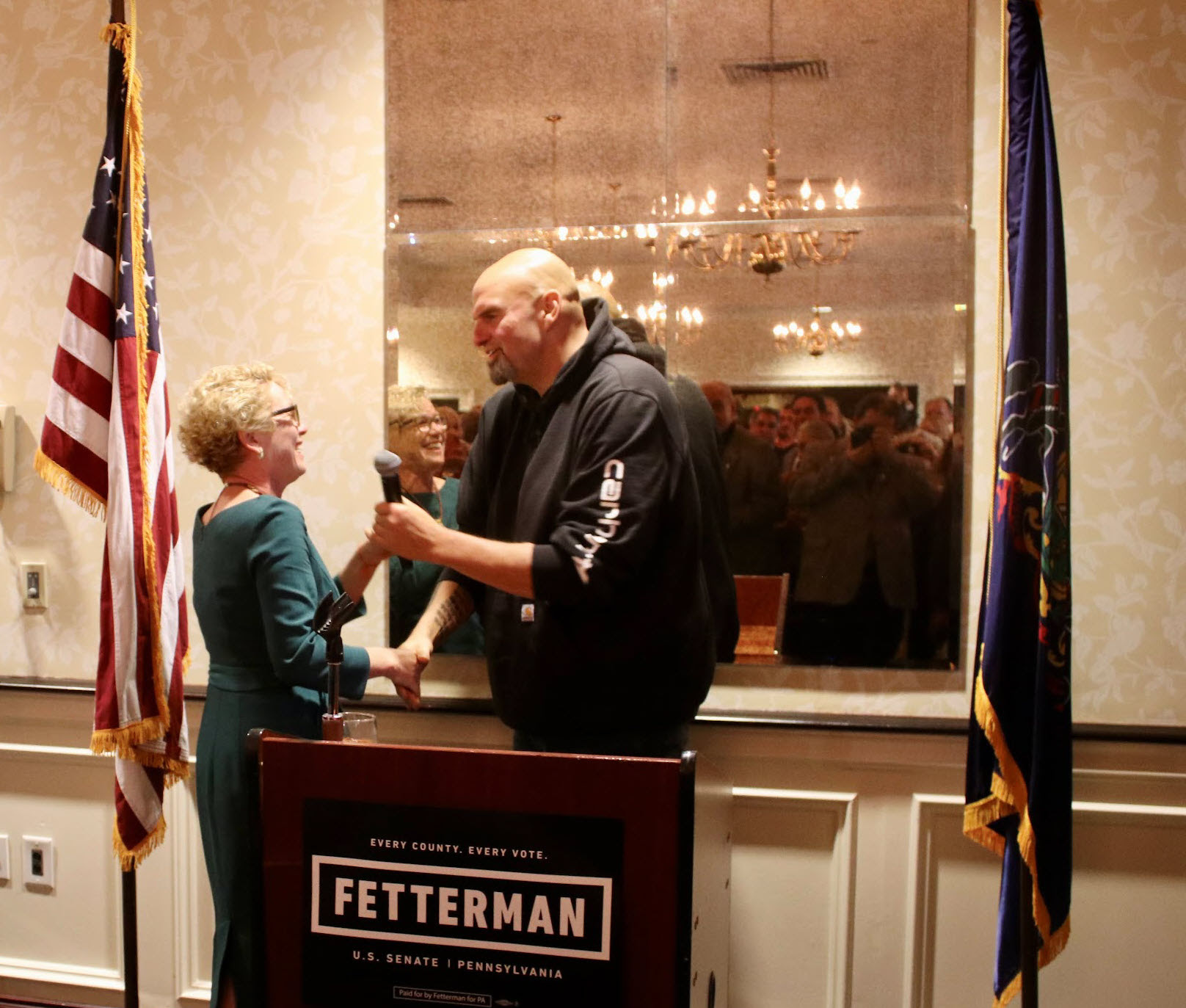 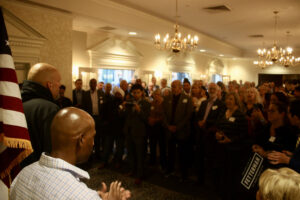 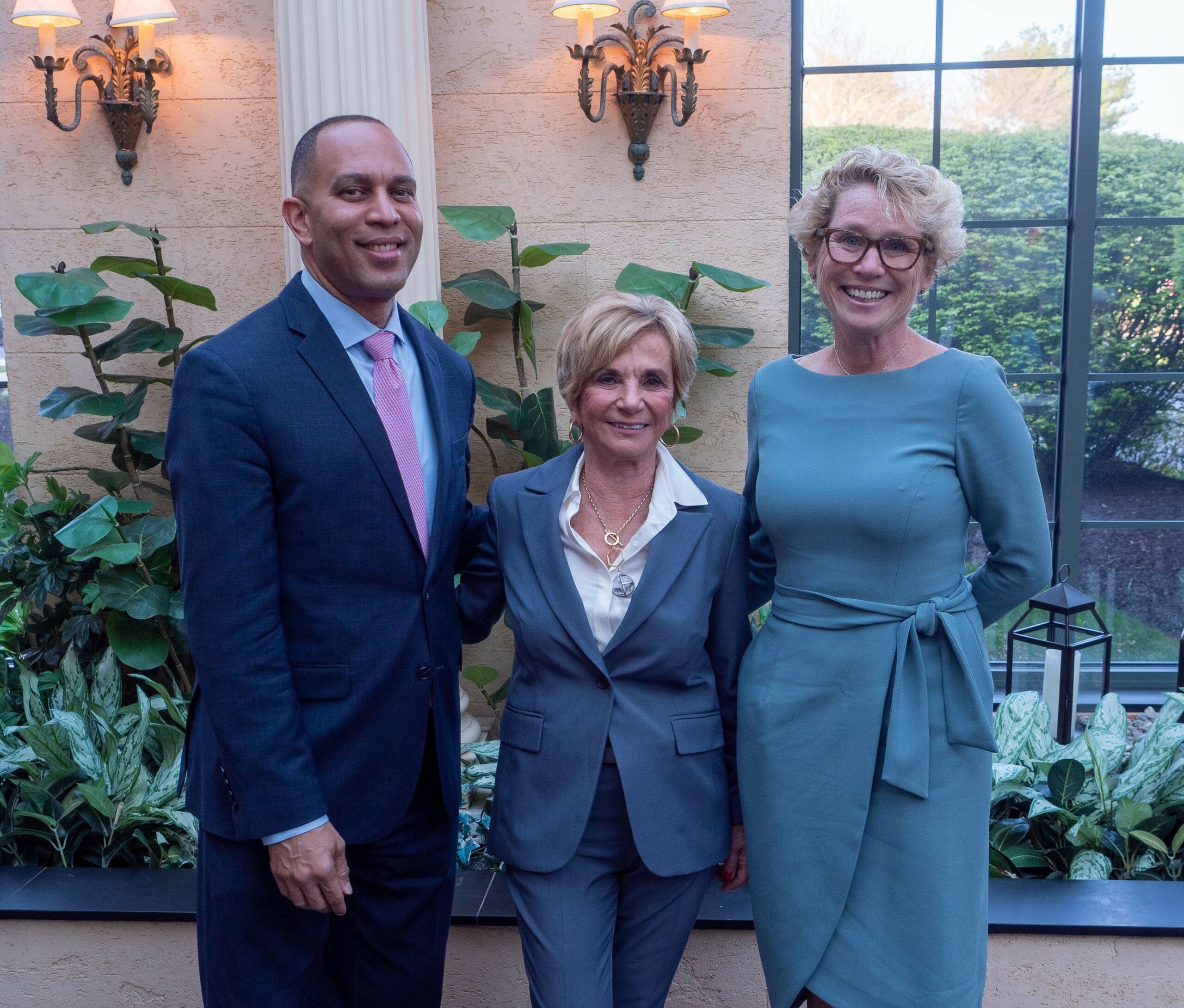 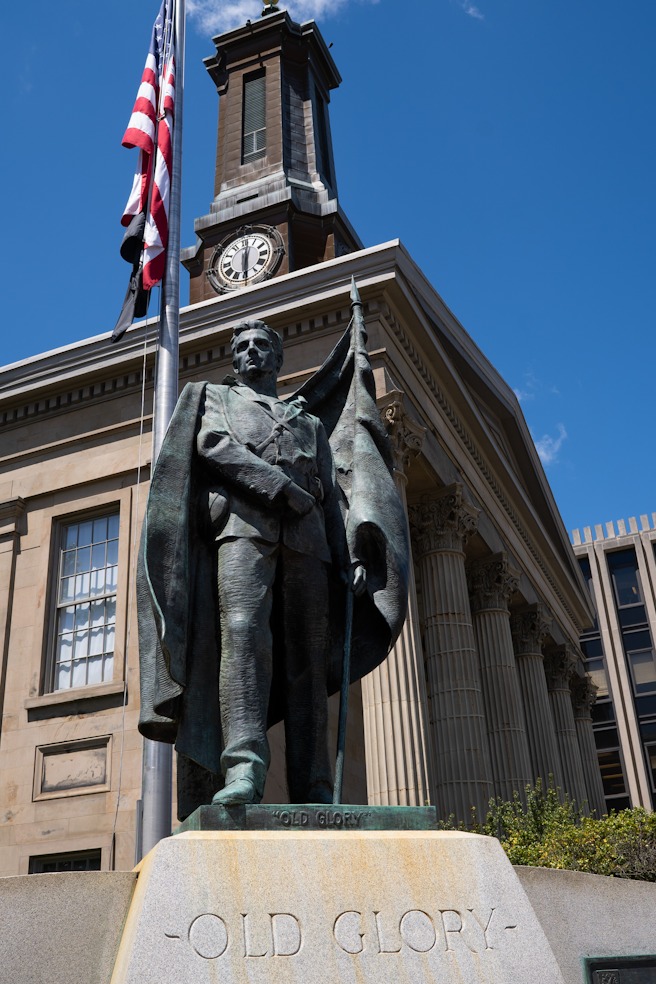 Two weeks ago the Voters Services conducted a very informative program outlining the depth and complexity of security systems that ensure our county elections are both open and honest from registration through to certification. At the end of that presentation the “big lie” crowd shouted questions, insulted those they disagreed with and in some cases resorted to profanity.

Just a few days ago the Board of Elections was assailed by this same group making unsubstantiated claims that our county elections are corrupt and demanding a “forensic audit” such as the one done in Maricopa County, Arizona. It should be noted that audit, a farce done by a company with no election audit experience, did not find fraud.

The most recent assault on process and civility came when a group of 10 petitioners, led by Beth Ann Rosica, a leader of the anti-mask group Back to School, filed a petition claiming that the West Chester Area School District board violated the state constitution when it required masks in schools. The state Supreme Court, by a slim 4-3 margin, ruled Gov. Tom Wolf’s mask mandate unconstitutional.

The petitioners overlooked the part of the law that has given schools authority to make decisions concerning the health and safety of students, faculty, staff and parents.

The petition was presented to Common Pleas Judge William P. Mahon. He eventually issued a ruling removing board members Sue Tiernan, Joyce Chester, Kate Shaw, Karen Hermann and Daryl Durnel from the board for voting for masks. However, Mahon did not make his ruling on the merits of the case, but on what he felt was the district’s failure to respond to the petition in a timely fashion.

This past week he rescinded his removal order, agreeing the deadline was confusing. This will allow the case to go forward on its merits, which are non-existent in our view.

Why do we say this is a continued effort to win by threats and intimidation what could not be won at the polls?

In the 2021 board elections Rosica, who came in last in the most recent West Chester Borough mayoral election, and a group she helped form (Students First West Chester) fielded candidates in an attempt to take the board majority away from members she claimed were put in office by liberals and other leftists. Her goal was to “take back” the board in the name of concerned parents opposed to masks and the alleged teaching of “Critical Race Theory.”

What we are seeing here is what has become the trademark Republican response to elections they clearly lost. They claim voter fraud or they resort to other means, including threats and intimidation and frivolous lawsuits, to overturn the results. In this case their view of democracy is 10 poor losers controlling who sits on an elected school board.

We are better than this in Chester County, and I hope voters who know better make every effort to go to register, go to the polls, get friends and neighbors to vote and stop this attack on our elections, the core of our democracy, and on our schools.