Life With Brian: Dave and Debbie White On Raising A Special Needs Son 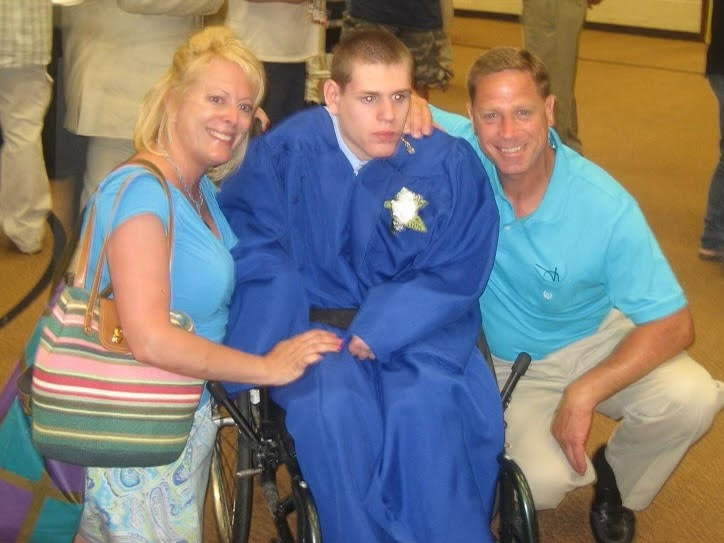 Dave White knows running for governor is a challenge, as is the job itself. But, he says, the biggest challenges can also be the most rewarding — a fact he and his family have learned together.

Dave’s wife Debbie said when their son Brian was born, she knew immediately something was different. The third of their four children, Brian was born with microcephaly, a condition where a baby’s head is much smaller than expected.

“The doctors knew right away that his head circumference was quite smaller than a normal baby. The doctors said, ‘You’re just going to see as time goes on how this is will affect his body and his mental abilities,'” she told the Delaware Valley Journal.

In mild cases, microcephaly has few symptoms. In severe cases, the condition is a result of the brain’s failure to develop properly during pregnancy. The head does not grow because the brain has stopped growing. 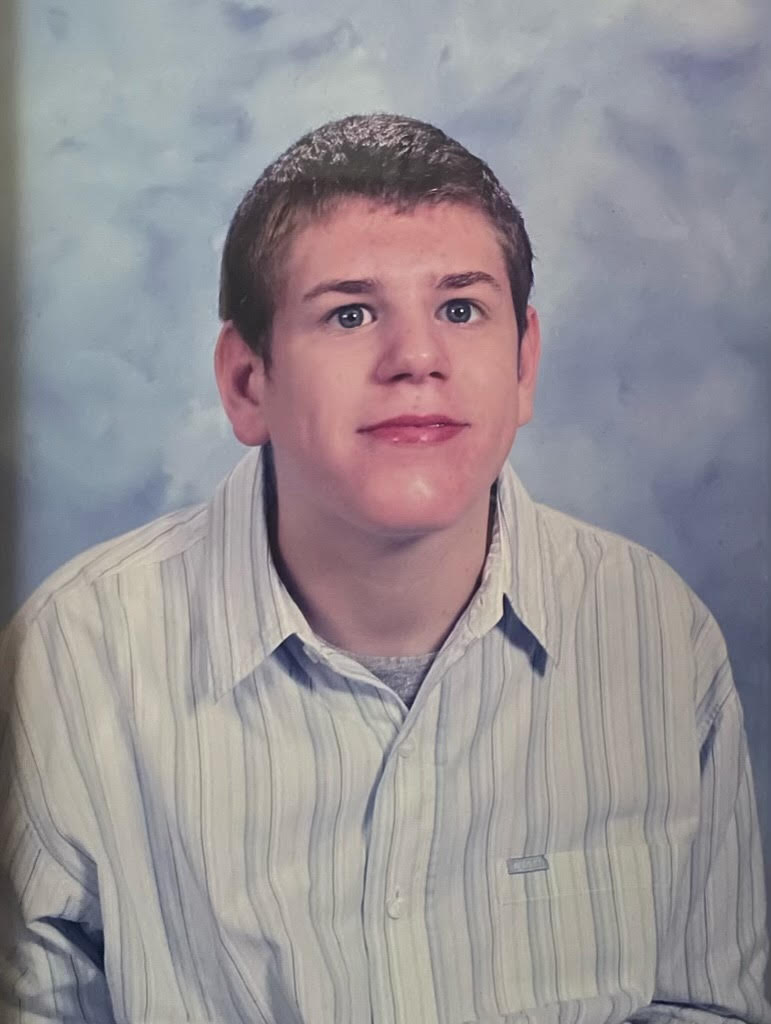 “He is 33 years old,” Debbie said. “But cognitively, I would say he’s like a 4 or 5. He was born with microcephaly and from that, he has cerebral palsy and severe cognitive challenges. He’s the love of our life, along with our other children.”

White is a Republican candidate for governor running in the May 17 primary. He and Debbie have four children, Lisa, 36, Matt, 35, Brian 33, and Kelly, 23.

It is a fairly large family by today’s standards, but don’t tell White that. He grew up in Delaware County as one of 14 siblings.

When Brian was born, Dave told Delaware Valley Journal, the first challenge was financial. “I was 26 years old at the time. I was making $7 or $8 an hour as a pipefitter. We had no idea what our future held, or his future, either. We were worried, but you learn quickly just how great they are.”

Dave explained Brian can’t walk and spends his days strapped into a wheelchair. Communication with Brian is also a challenge.

“He is nonverbal,” Debbie  added.“His cerebral palsy has affected his oral motor functions. He smiles, has mild vocalizations similar to babbling like a baby. He holds hands. If he doesn’t want something he’ll push it away.”

Brian lived at home with his family for his entire childhood, Now he lives in an adult group home. When COVID hit, it raised new challenges.

“Over the past two years, it’s been difficult not being able to have contact with him, not being able to bring him home — literally not being able to go into his group home,” Dave said. “One or two times that we went out and visited Brian, we had to look through the windows and Brian doesn’t understand that. He’s seatbelted into his wheelchair and he kept trying to get up. So, we gave up on that just not to bother him too much.

The family was finally able to bring him to their Ridley Township home again for Christmas, where Brian met his nephews. The Whites have three grandchildren.

The couple said they have so many people to thank for helping them along the way,

“The unsung heroes are all the doctors and nurses that treated Brian throughout the years,” Debbie said. “Physical therapists, occupational therapists, speech therapists that helped us all along the way, as well as all the teachers in his school systems, the social workers. To us, they are heroes.”

When asked if his son’s special needs affect or impact his politics Dave, a former Delaware County councilman, said he believes having Brian in his life makes him a better leader.

“It certainly made me more grounded,” Dave explained. “Made me appreciate life in general as a whole. Certainly got me a lot more friends in the special needs community — people who are very good friends.

“We’re looking forward to being advocates for the special needs community. Literally giving them a seat at the table because they are a special breed of people. People who are caring, loving, that are hard workers. That I believe the government has not listened to as much as they should.”

The Whites agree Brian has only added joy to their lives, no matter the challenges.

“God had a different plan for us,” Dave said. “We accepted that. We actually think our life is better because of Brian. Not any different. Just a lot better.”