YAW: RGGI Fails Pennsylvania on its Most Basic Promise 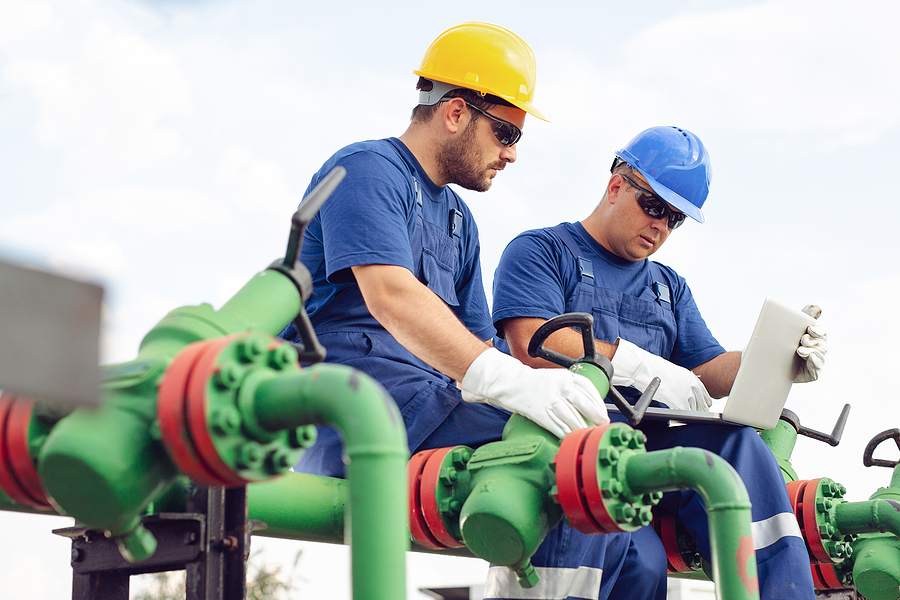 I’ve sounded the alarm over the Regional Greenhouse Gas Initiative (RGGI) in many public settings over the past several months. This undertaking, an executive fiat ordered by Gov. Tom Wolf, will impact the life and wallet of virtually every Pennsylvanian and deliver almost nothing in terms of improved air quality.

At the outset, the stated purpose of RGGI is to reduce greenhouse gases. In theory, this works through an auction that is open to power producers and industrial plants in 12 states that buy “credits” to offset the excess emissions their facilities generate. The proceeds from the auction sales are then distributed to various government programs, the majority of which have nothing to do with the environment.

The current RGGI states include Connecticut, Delaware, Maryland, Massachusetts, New Hampshire, New Jersey, New York, Rhode Island, Vermont and Virginia. They will control the amount of credits Pennsylvania can sell at auction and, as an inevitable consequence, will dictate many decisions affecting our environment and economy.

In reality, RGGI forces Pennsylvania to undermine its own position as a top energy producer and hand over economic control to a collection of states that bear little resemblance to us. This is troubling when we consider that New England would prefer to buy natural gas from Russia rather than permit the construction of a pipeline that would connect their region to Pennsylvania’s plentiful supply.

Eight RGGI states report some of the highest electricity rates in the nation. In some RGGI states, residents pay double the rates paid by Pennsylvanians. According to a study done by PJM, the operator of the 13-state power grid which controls the flow of our electricity, RGGI will cause an 18 percent increase in rates – nine times larger than the spike the Department of Environment Protection (DEP) claims will occur through 2030.

DEP hails the projected 2 percent reduction in rates seen in other states as proof that RGGI works. This is misleading, at best, when we consider that those residents pay 50 percent to 75 percent more for electricity compared to Pennsylvanians. A 2 percent decrease when rates are nearly twice as high translates into a negligible savings – if at all – in Pennsylvania.

In 2019, the state predicted that clearing prices for the credits bought at auction would not rise above $3 per ton. RGGI’s most recent auction, completed on Dec. 1, set a clearing price of $13 per ton – more than four times the rate DEP forecasted and a 40 percent increase over the Sept. 8 auction clearing price alone. At current prices, the Wolf RGGI scheme translates to an approximately $750 million annual tax on Pennsylvania consumers.

It gets worse. According to DEP’s own modeling, 90.1 percent of the emissions reduced in Pennsylvania will be offset by increased pollution from non-RGGI states in our electric grid. A similar report by Penn State University shows that 86 percent of the electric capacity lost in Pennsylvania under RGGI will be replaced by increased coal-fired generation in neighboring non-participating states.

Some estimates forecast that in the first decade of RGGI, the reduction in carbon dioxide emissions will be less than 1 percent. This is despite the fact that, due to state-of-the art technology, CO2 emissions in Pennsylvania from fossil fuel generation have already been reduced by 38 percent since 2002 – more than all RGGI states combined.

A DEP presentation on July 22, 2020 indicated that great improvements had been achieved in ambient air quality in Pennsylvania. How did this great news in July become such a problem that only RGGI could fix just a few months later? The answer is politics.

RGGI targets coal-fired electric generation plants and the thousands of skilled trade jobs these facilities support. States, and even countries, with far fewer environmental controls in place than those in Pennsylvania, will absorb those jobs. Why would we close highly regulated Pennsylvania electric plants and send that generation capacity and those opportunities elsewhere?

No matter how its viewed, RGGI is not good for the environment or the economy of Pennsylvania.

RGGI supporters conveniently ignore that RGGI will leave thousands unemployed, skyrocket electricity bills for everyone – including our most vulnerable populations – and serve as an unauthorized carbon tax implemented without legislative approval. It’s just another way that the current Administration wants to bypass our government’s fundamental checks and balances to further policy goals that harm the very residents they mean to help.

In its simplest terms, RGGI fails miserably in accomplishing its only stated purpose.