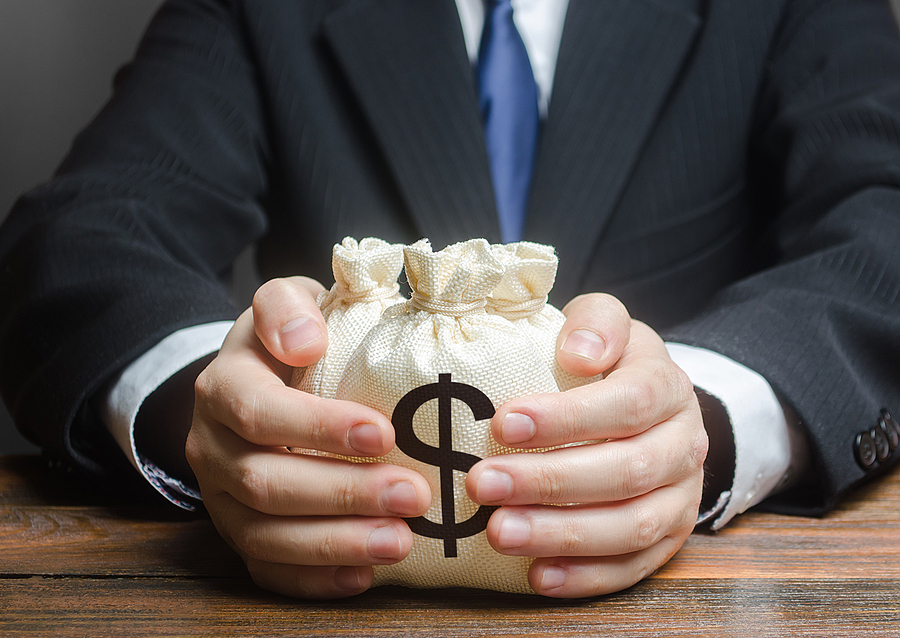 President Joe Biden’s Build Back Better Act, which just passed in the House and is now headed for the Senate, has been sold to Americans by the president, Nancy Speaker Pelosi, and Senate Majority Leader Chuck Schumer with the oft-repeated line that the wealthy need to “pay their fair share.” Why then does this bill contain a massive tax cut for the rich?

Raising the SALT cap has been acknowledged to be a tax cut for the rich by the left and right alike. The New York Times, The Wall Street Journal, Slate, and Fox Business have all reported it as such.

According to the left-leaning Tax Policy Center, the top 20 percent of earners would reap more than 96 percent of the benefits of a SALT (state and local tax) deduction repeal, and the top one percent of all earners would see 57 percent of benefits.

So, if Democrats hate tax cuts for the rich, what’s so special about this one?

The SALT deduction forces the country as a whole to subsidize state and local taxes which pay for local state and local services. In other words, it forces every taxpayer in the country to share the tremendous tax burden of being rich in a place like California.

That means when a firefighter in Delaware pays federal taxes, part of it goes to make sure the rich don’t have to shoulder the whole cost of having excellent public schools in the suburbs of California.

When a coal miner in West Virginia pays federal taxes, he or she is helping a rich person in the suburbs of New York shoulder the cost of a lovely mass transit system that the coal miner will never set eyes on.

People in New York were upset earlier this year when then-Governor AndrewCuomo hiked the already outrageous rates people there pay in taxes. But Cuomo told them not to worry because taxpayers from sea to shining sea will pick up the tab. “When you talk about this tax package you cannot talk about it without anticipating a SALT repeal,” Cuomo explained. “When SALT is repealed, the taxes will be going down.”

But taxes won’t be “going down” in New York when the SALT cap is raised. What will actually happen is that the tax burden will be shifted from the wealthiest New Yorkers to every single American taxpayer. The poorest federal taxpayers will help the wealthy in a handful of blue states shoulder the burden placed on them by government officials suffering from a severe Robin Hood complex.

If you’re skeptical that this deduction benefits almost exclusively wealthy people in blue states—if you’re saying to yourself, “Hey, Democrats watch out for people like me. They would never support what amounts to a regressive tax that makes me pay for government services in faraway places,” then just take a look at the members of the House SALT caucus who are dedicated to getting rid of the cap.

Thirteen of the 31 represented one of the top 50 wealthiest congressional districts in the country.

Six of the members represented one of the top 10 richest districts in the country.

When this tax cut for the rich passed the House, Rep. Gottheimer, co-chair of the SALT caucus who is from New Jersey and represents the 13th richest district in the U.S., tweeted: “We scored a big round against the Moocher States.”

Gottheimer hasn’t named any of these “moocher states” except for Kentucky. But other “moocher states” would likely include Delaware where, according to the Tax Foundation, 89 percent of people take the standard deduction. Delaware reaps about 0.28 percent of SALT deduction benefits compared to New Jersey’s 5 percent. Why would Sens. Tom Carper and Chris Coons vote for a bill that scores big against Delaware?

I sympathize with wealthy people in blue states who work hard and then get taxed into oblivion by their local politicians. But a better solution would be to either elect different people — or maybe move to Florida or New Hampshire

The solution is not to make the people of Pennsylvania pick up the tab.