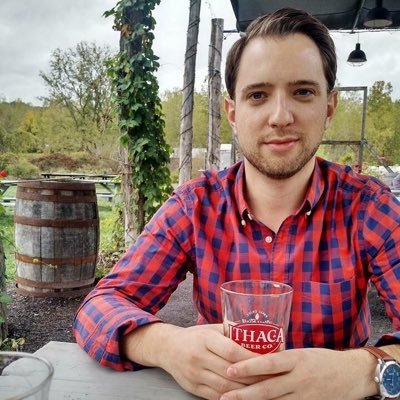 When Bucks County schools ignored its top doctor and imposed strict COVID-19 rules on students last year, parents wanted to know why. What they found, according to a new report, was a trail that leads back to a longtime Democratic operative currently embedded in county government.

National Review first reported the story of parents trying to find out why the county’s school districts fell in line with state Department of Health guidance and rejected the independent opinion of Dr. David Damsker, the county’s health department director. Damsker proposed more parent-friendly, less-restrictive guidelines for the county’s schools. But his recommendations were overridden, replaced with stricter state guidelines for masking, quarantines, and vaccinations.

Parents who opposed the more restrictive approach, including Megan Brock, Jamie Walker, and Josh Hogan, wanted to find out how the August 23, 2021 decision was made. So they filed right-to-know requests. Bucks County responded by filing two lawsuits against each woman in Common Pleas Court to avoid turning over the materials.

But the parents discovered using computer metadata that the August 23 guidance did not, as county official claimed, come from Damsker, “but was instead written on the computer of Eric Nagy, the county’s director of policy and communications,” Ryan Mills of National Review reports.

Nagy is a longtime party functionary who has served as a Democratic committeeman and has a long history of working on Democratic campaigns, including those of Bucks County Commissioners Diane Ellis-Marseglia and Chair Bob Havie. According to his LinkedIn page, Nagy’s specialties are political organization and campaign management.

He is now on the county payroll in the communications department, according to James T. O’Malley, a spokesman for Bucks County.

“In his role with the county, Mr. Nagy is responsible for, and routinely involved with, reviewing and disseminating information to the public,” O’Malley said. Placing campaign aides in government communication departments is common practice in politics.

According to National Review’s reporting, the Wolf administration pressured local counties and school districts to comply with its COVID rules, instead of those recommended by local authorities, such as Damsker.

Neither Nagy nor Damsker responded to requests for comment from DVJournal.

Bucks County GOP Chair Pat Poprik called the new revelations “troubling, but not surprising.” She says Republicans warned against hiring Nagy and, in the wake of these revelations, he needs to resign.

“In February 2020, we raised serious concerns about the hiring of a purely partisan political operative to serve as a ‘special projects coordinator,’ earning an $83,000 annual taxpayer-funded salary,” Poprik said.

“We believed then, as we do now, that the Democrat majority on the Board of Commissioners would use this newly-created position to advance their political agenda rather than serve the people of Bucks County. It was even more troubling when Mr. Nagy received a promotion and pay bump, putting him in charge of all County communications.”

Poprik said the available evidence “represents a significant overreach by a political operative, and a violation of the trust voters have in our county government.”

“Mr. Nagy should resign, and the Democrat commissioners should drop their lawsuits against Megan Brock and Jamie Walker and release the documents requested by their Right to Know Requests.  To do any less would be a disservice to Bucks County families,” Poprik added. 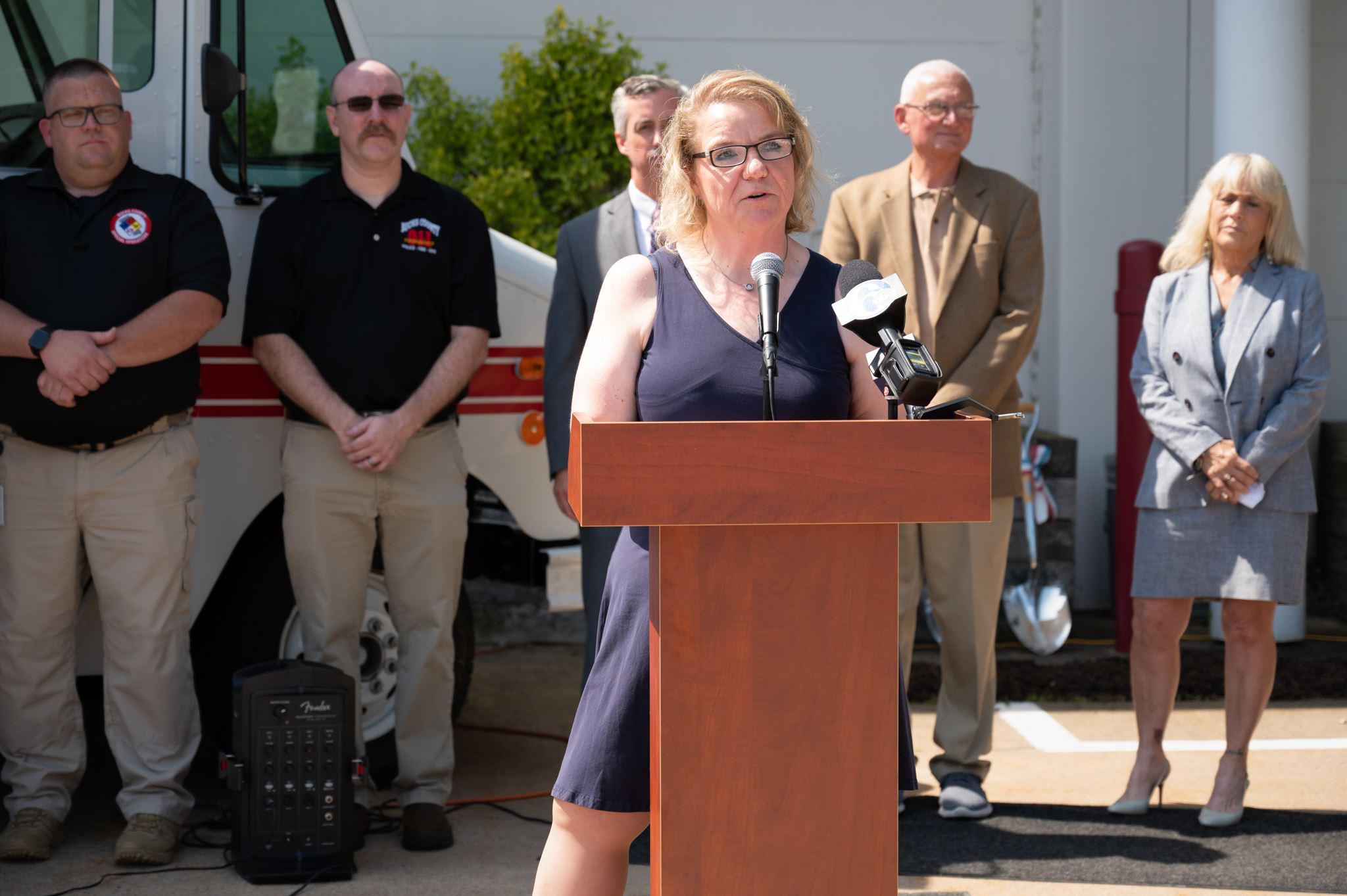 Slated for completion next year, the enhancements will expand and update the existing Emergency Operations Center (EOC) to create a more efficient work environment optimized for modern disaster response.

“It became clear to all three commissioners early in the pandemic, when this building was ground zero for not just the disaster response, but also for a lot of our public messaging, that this facility badly needed some upgrades,” said county Commissioner Chair Bob Harvie. “Last summer’s flooding, tornadoes and hurricane only underscored that need.”

When activated, the EOC serves as the county’s emergency response nerve center during response and recovery from disasters – both natural and manmade – that require the mobilization and coordination of multiple emergency services, government and nonprofit agencies.

Changes to the facility will triple available meeting spaces and update technology, allowing multiple teams working on different aspects of a disaster response to meet and coordinate simultaneously – including with county 911, as well as outside agencies – without disruption to other efforts.

Planned improvements also include a press briefing room and a designated space for fielding and responding to public inquiry.

“In retrospect it seems obvious that we might need a dedicated space to brief the media and the public, or that more than one team might need a meeting space at one time,” Harvie added. “But unfortunately, that capacity was lacking under this facility’s existing design.”

Construction costs for the project are budgeted at $1.38 million. Technology and security upgrades are estimated to cost another $385,000. The county is paying for the improvements with federal COVID relief and Homeland Security funds.

The Board of Commissioners unanimously approved funding for construction during its May 18 public meeting.

“Each and every service our staff provides from this building is critical to keeping Bucks County safe,” said Emergency Services Director Audrey Kenny. “The Commissioners’ continued investment in us, and shared commitment to our cause empowers our Emergency Services and Emergency Management teams to be the best in the business.”

Construction is expected to last eight to 10 months, during which time the Emergency Operations Center will be housed within the Bucks County Health Department. To minimize disruption to 911 operations, the county’s emergency dispatchers will work out of an alternate facility in Doylestown.