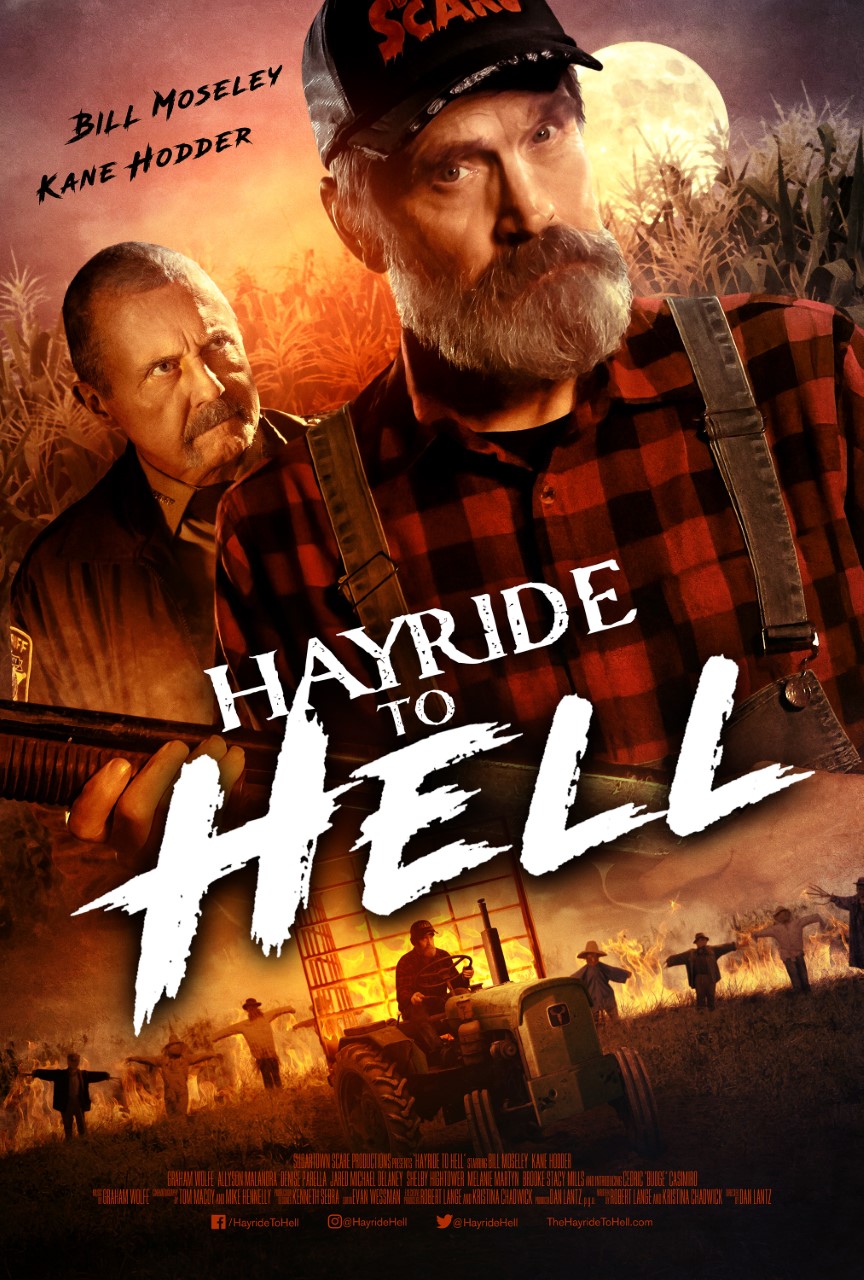 Pennsylvania has plenty of things that go bump in the night. Just ask horror movie directors.

Horror movies are known for having some of the most iconic settings out of any film genre, including “Friday the 13th” in Crystal Lake, New Jersey, “Scream” in Woodsboro, California, and “The Amityville Horror” in Amityville, N,Y. However, CableTVran an analysis using Rotten Tomatoes’ list of the 200 best horror movies in the United States. It turns out that Pennsylvania came out as the deadliest state, with a total of 615 kills throughout six horror films.

“The horror genre often emerged from independent filmmakers, who exploited settings beyond New York and Los Angeles (George Romero was initially based in Pittsburgh),” Chris Cagle, associate professor of film history and theory at Temple University, said. “There’s also the mix of rural and urban geography in Pennsylvania that may lend themselves to the genre.”

In the Delaware Valley, the Colonial Theatre located in Phoenixville hosts its annual celebration of the 1950s sci-fi classic film The Blob, known as “Blobfest.” In 1957, part of The Blob was filmed at the Colonial, and during the festival, many people inside the theater get to run for their lives, reenacting the “run out” scene from the film.

“We’re obviously cognizant of the high horror film body count in Pennsylvania, having survived the Blob’s initial attack in the late 1950s and subsequent annual attempts to devour theatergoers for the past 23 years,” Emily Simmons, the Colonial’s Marketing Director, said. “Our ongoing (and very popular) Cult and Horror film series at the Colonial Theatre, partnerships with Exhumed Films, and Blobfest festival also reflect that. Pennsylvanians know that the woods and cornfields can be creepy places.”

On October 26, the Colonial will be hosting the world premiere of a new horror film shot in nearby Malvern starring Kane Hodder and Bill Moseley: “Hayride to Hell.”

Following Pennsylvania on the CableTV list, the second deadliest state was New York, with 254 deaths throughout seven horror movies where the most murders (176) came from “House of Wax.”

The horror film with the most deaths in Pennsylvania was “The Land of the Dead,” adding 490 to the Keystone state’s total body count. Other prominent horror movies in the state include “Dawn of the Dead” and “Night of the Living Dead.”

Some other findings in the CableTV study include by region, people living in the Northeast are up to 10 times more likely to get killed in a horror movie, with 954 deaths.

California caught attention as the most killer-capable state, with 17 horror movies on the list. Famous films such as “The Lost Boys” and “Nightmare on Elm Street” all cast a dark shadow over the Golden State. However, “Creep” features the highest death toll for a California-based horror movie.