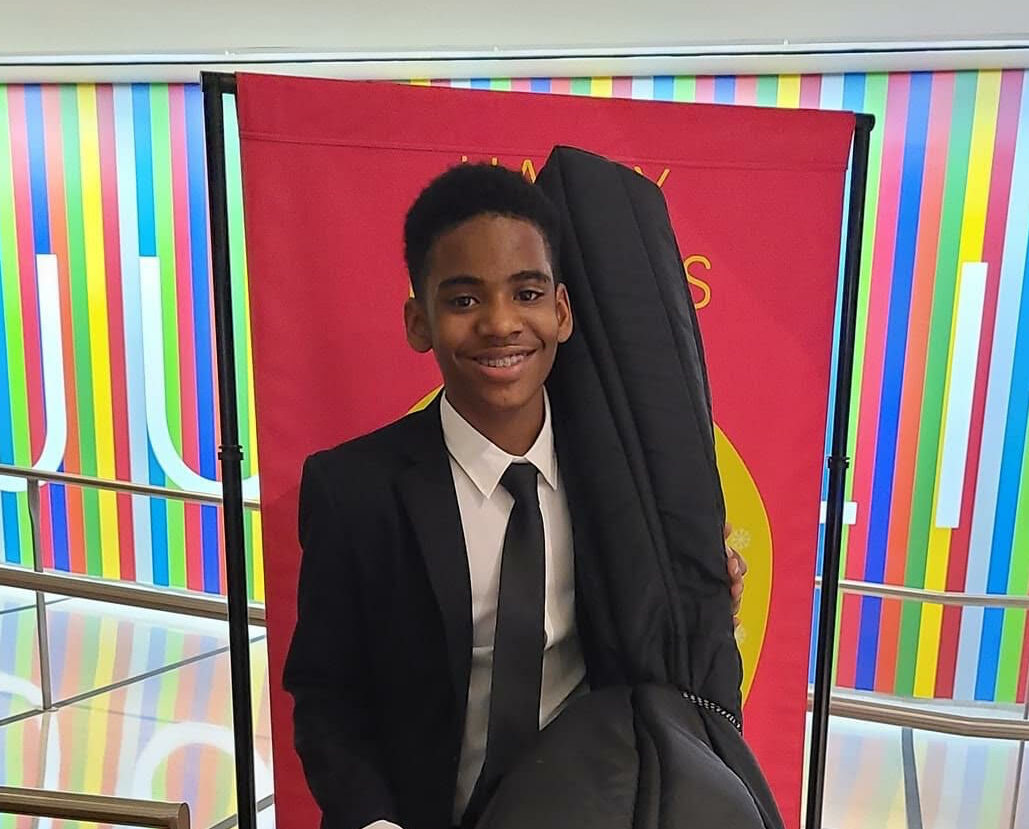 They say the show must go on. And with the kindness of a stranger, for one Delaware Valley family, it did.

Berwyn resident Belinda Chambers was on the New Jersey Turnpike driving her son to The Juilliard School in New York for a rehearsal on December 16. She suddenly realized they had left his suit, which he needed for his performance, on a chair at home.

Her son Spencer, 13, plays the double bass and has been in Juilliard’s program for gifted child musicians since he was 9. Most Saturdays he has six hours of classes at the famous music college. Chambers homeschools Spencer so he has time to practice three hours a day.

Spencer wouldn’t be allowed on stage for the school’s Pre-College Symphony performance the next day if he wasn’t properly attired, she said.

Chambers had an idea. “It’s the holiday time and a lot of people go to New York,” she thought. “And Juilliard is across from the Lincoln Center.”

So, she posted a message on the Berwyn Neighbors Facebook group asking if anyone happened to be headed to the Big Apple, and if they were, would they be willing to bring along Spencer’s forgotten suit?

Lauren Francisco Proud of Wayne messaged Chambers to say she would be taking the train to New York on Saturday and offered to pick up Spencer’s suit and bring it to the city.

Chambers older son, Langston, had the suit ready on their porch. 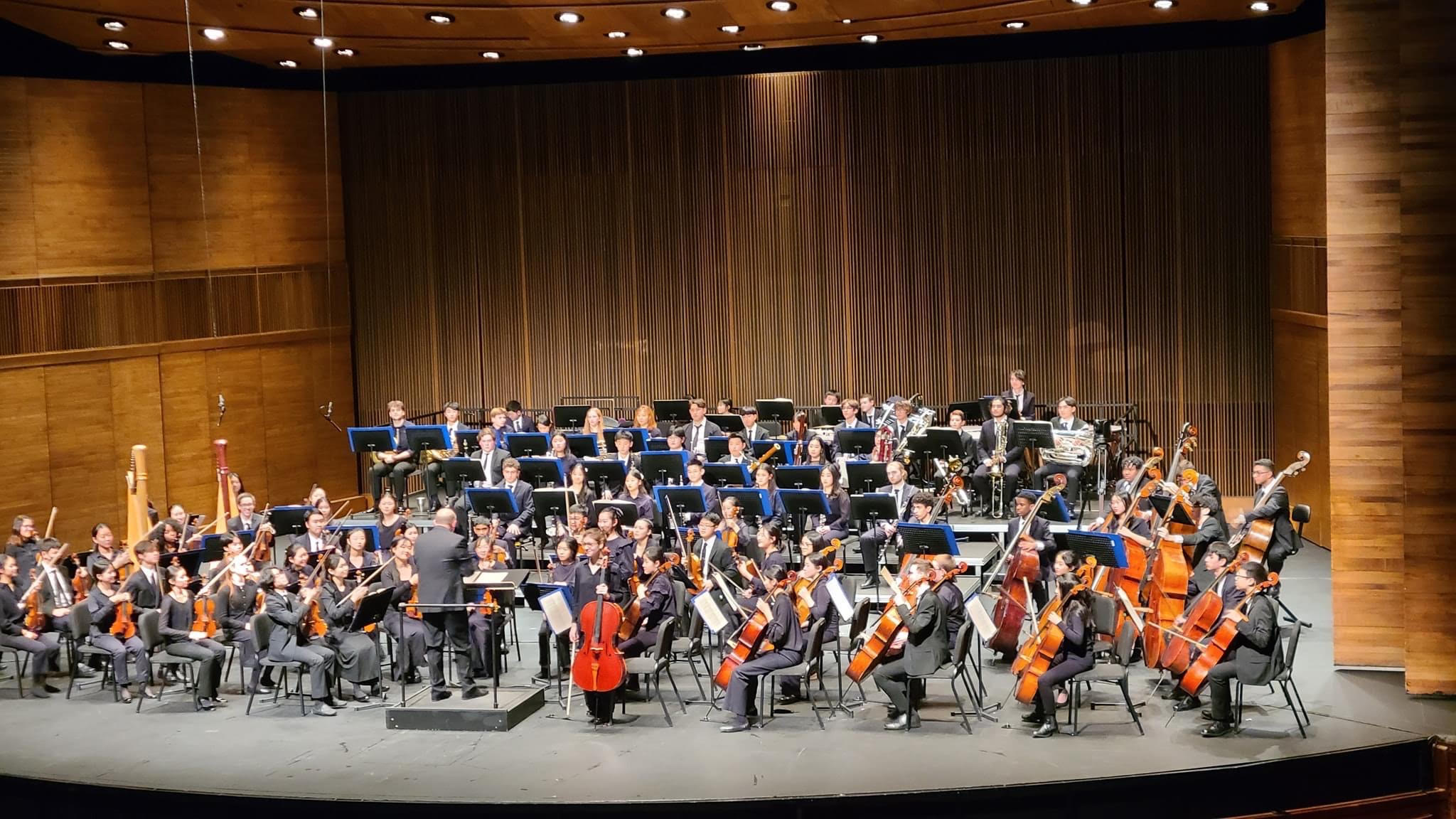 The Juilliard School of Music’s Pre-College Symphony performance on December 17, 2022

Chambers took taxis to and from Penn Station to get the suit, something she rarely does. She was waiting for Proud on the platform and recognized her from the garment bag.

Spencer “had an amazing concert,” said Chambers. “This is our fifth year going to Juilliard Pre-College every Saturday. He was accepted in third grade. Four more years to go.”

Proud said on Facebook, “I was so happy it all worked out. Spencer looks great in his suit!”

Also on Facebook, Krista Finan Ross said, “This is the holiday spirit and what life is all about. Lauren is amazing.”

“This is amazing and refreshing to know there are amazing people out there. I hope he crushed it. He looks so happy,” said Beth Maggitti Dixon.

Mary R. Harris said, “Angels are among us.”

Susan Dash said, “As a lifelong musician who flew the shuttle from D.C. to N.Y. twice a week for 20 years for my voice training. Trust me he will always remember to be kind and thankful.”

Chambers said she is in “awe” of the kids in the Juilliard program. “I know how hard they work.” Spencer is studying classical and jazz music.

And Chambers is already paying it back. She saw another Facebook post where a family was having company and needed a warm coat for a child. Spencer had one that was too small. So, she gave that family the coat.

“I think people in this area are very nice,” said Chambers.