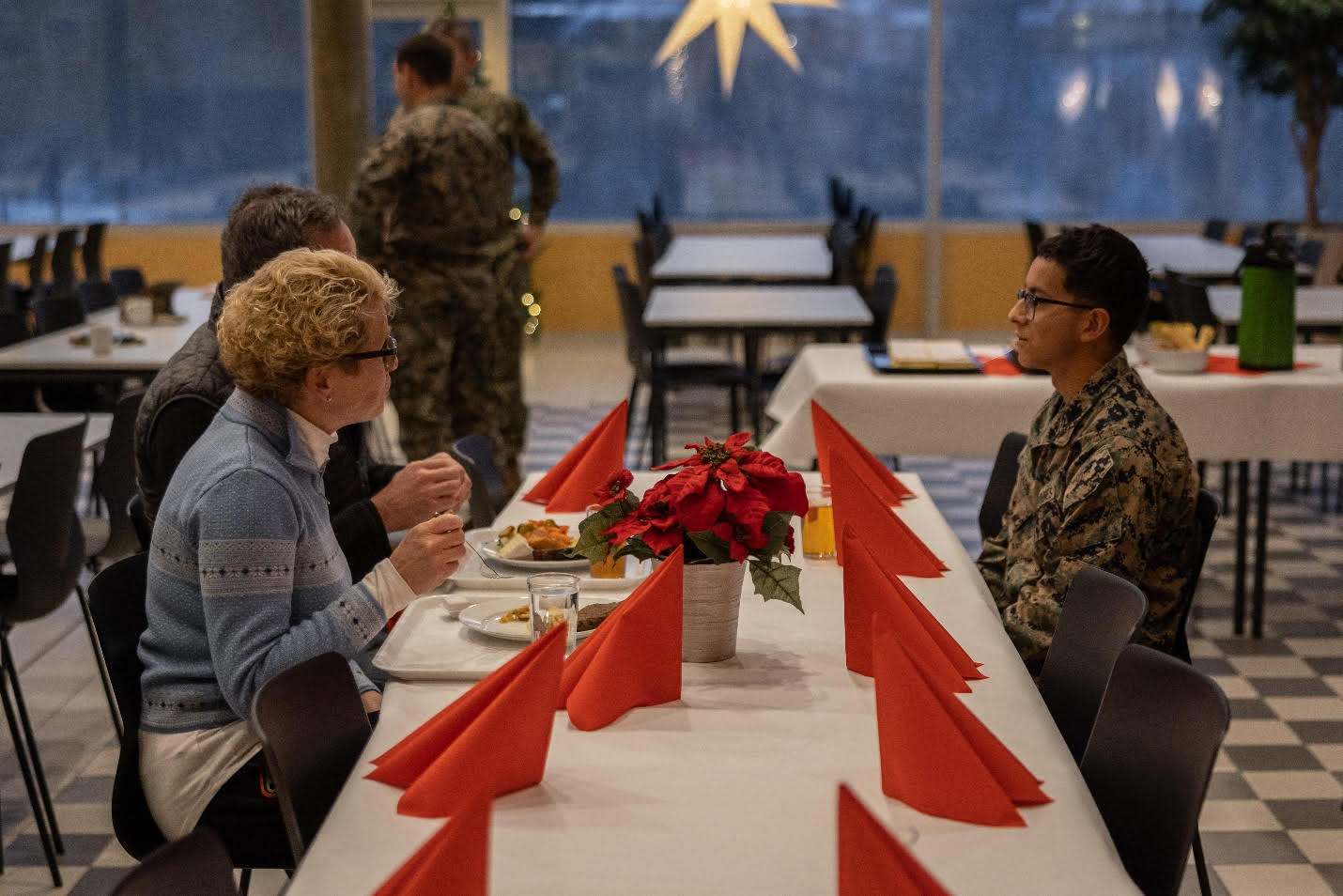 Wednesday, Representative Chrissy Houlahan (D-Chester/Berks) returned from a 6-day congressional delegation to Finland and Norway where she and other members of Congress met with European security officials. The bipartisan meetings occurred amidst Russia’s ongoing invasion of Ukraine, which was a central focus of the discussions. During the trip, which Houlahan organized, the group met with U.S. Marines stationed in Norway.

“As President Biden prepares to sign the annual defense bill into law and welcomes Ukrainian President Volodymyr Zelenskyy to our nation’s capital, the congressional delegation happened at a pivotal moment for U.S. national security,” said Houlahan. “I’m a proud and active member of the House Armed Services Committee, and I owe it to our service members, their families, and the American people to better understand the very real global threats we face and how best to confront those threats. I organized this bipartisan trip to fulfill that responsibility. Traveling to Finland, whose accession to NATO is currently pending, and Norway was a remarkable opportunity to hear directly from our allies who have a front row seat to Putin’s aggression. I will take all that I’ve learned and return to Congress to share my experiences with my colleagues on both sides of the aisle.”

Houlahan added: “When our allies are fighting for democracy, we are, too. I’ve been a vocal supporter of aid to Ukraine, and, as a veteran, I know that our support should not be split along political lines. I was glad to again have the partnership of Rep. Mark Green (R-Tenn.), whom I previously traveled to Ukraine with just weeks before Russia’s invasion.”

In addition to Green, the Republican co-lead for the trip, Houlahan was joined by colleagues Mikie Sherrill (D-N.J.), Elissa Slotkin (D-Mich.), and Abigail Spanberger (D-Va.), House Armed Services Committee staff, and official representatives from the U.S. Department of Defense.

“The Arctic region is critical to countering Russian and Chinese aggression, which is why it’s imperative that we continue to work together with our allies to ensure peace and prosperity in the region,” said Green. “Our bipartisan House Armed Services Committee delegation to Finland and Norway participated in key meetings with government officials and our partners in the Arctic Council. It was also imperative for us to hear from those on the ground firsthand the impacts—both short and long term—of the U.S. Coast Guard’s lack of adequate icebreakers. I’m grateful for my committee colleagues, including Rep. Houlahan, for their continued commitment to stymie malign influence and strengthen the US-Finland-Norway relations.”