U.S. Attorney Calls for ‘All Hands on Deck’ to Combat Philly Crime 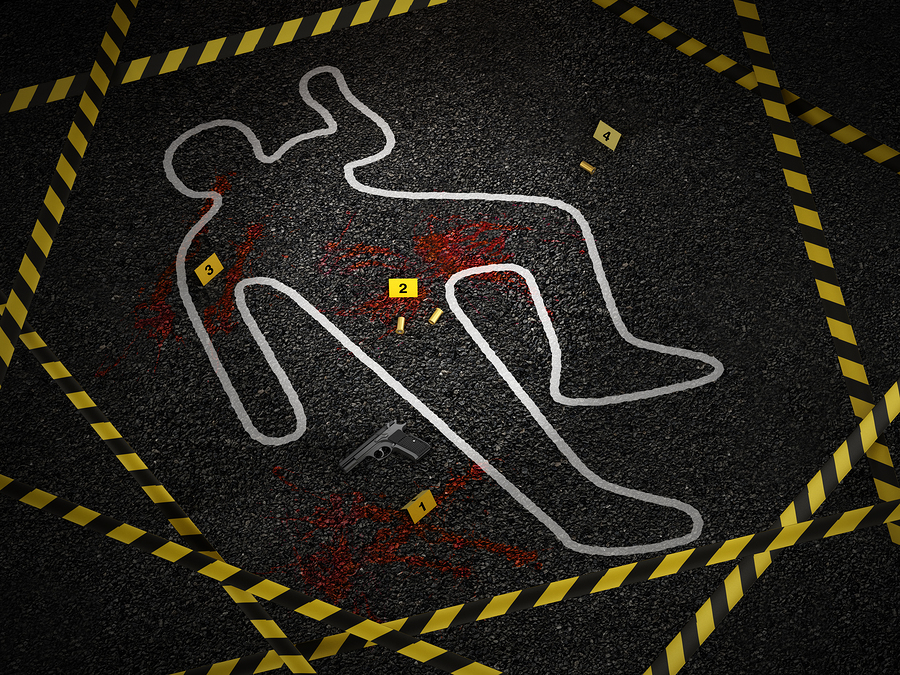 The interconnected issues of crime and gun violence hang over Philadelphia. There were 562 homicides in the city in 2021, an increase of better than 11 percent from the previous year. And 38 additional homicides have felled city residents so far this month.

In response, the U.S. Attorney’s Office for the Eastern District of Pennsylvania is reemphasizing its ongoing effort to deal with violent crime and gun violence through its All Hands on Deck initiative. The effort taps federal entities, specifically the U.S. Attorney’s Office, the Bureau of Alcohol, Tobacco, and Firearms, and the FBI to address the issue of violent crime in Philadelphia.

The U.S. Attorney’s Office recently announced indictments in three felony cases, including the carjacking of a congresswoman. 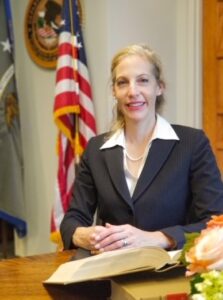 “When I announced the All Hands on Deck initiative in April 2021, I vowed we would do all we could to stop the violence ravaging our city and support the Philadelphia Police Department in its work,” she said. said. “I also put violent criminals on notice that we were doubling down on our efforts to identify, arrest, and charge them for their crimes. The indictments and sentencing result announced today show that we have kept our word to focus on getting the most violent offenders off the street and behind bars for a long time, so they cannot hurt anyone else in the community.”

Williams says her office is committed to fighting violent crime.

“We are as determined as ever to continue prosecuting the ‘worst-of-the-worst’ offenders – those recidivist criminals who are wreaking havoc in our community,” she said.  “In response to the dramatic increase in violent crime in the city, our office has many ongoing investigations which we anticipate will ultimately result in serious charges against dangerous people, getting them off the street.”

“And of course, All Hands on Deck also refers to how closely we are working with our local, state, and federal law enforcement partners to share information and technology when we can and to investigate and prosecute crime together,” Williams added. “We have constant, continued collaboration with all law enforcement agencies in our region, and we speak regularly with other U.S. Attorney’s Offices to share ideas and approaches.”

Williams stressed the importance of working with the Philadelphia Police Department and the FBI.

“I meet and speak regularly with Police Commissioner (Danielle) Outlaw and FBI Special Agent in Charge Jacqueline Maguire,” she said. “We share ideas, information, and resources, and we are committed to our mission of keeping Philadelphians (and all who travel to and work in the city) safe.”

“Our assistant U.S. attorneys also work very closely and successfully with their counterparts in these agencies, the police officers and special agents who investigate crimes and build cases,” Williams added.  “These relationships are critically important, because we cannot prosecute cases without thorough investigations and appropriate arrests, and because we need to be on the same page regarding the prioritization of our resources.”

“These programs target the top-level violent offenders in a community,” he said. “Because academic studies consistently show 5 percent of offenders commit over 50 percent of the violent crimes in any given city, such precision prosecution programs have proven successful over the years.

“It is great to see the United States Attorney’s Office in Philadelphia taking this approach,” he said. “A coordinated approach between law enforcement and prosecutors is always the best plan for stopping violent crime. The police and federal agencies can do great investigations and make spectacular arrests of violent criminals, but if the prosecutors refuse to prosecute then the effort is wasted.” 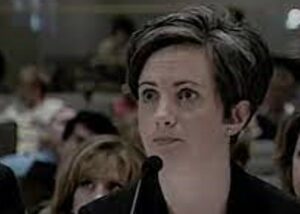 “The FBI is fully committed to protecting the safety of our citizens,” she said, “as we combat the violent crime problem here in Philadelphia together with our law enforcement partners. And while our work is far from done, (recent results) are significant steps in getting armed criminals off Philly’s streets and making our streets safer for all the innocent citizens who deserve to live without fear.”

Hogan says it is important for federal agencies to step up to battle violent crime because, in his view, Philadelphia District Attorney Larry Krasner has not.

“With the Philadelphia District Attorney’s Office refusing to prosecute gun-toting felons and drug dealers, it is imperative that somebody shoulders the burden,” he said. “Criminals in possession of firearms and drug traffickers are statistically the most likely group to murder or be murdered in any large city.”

Williams stresses the importance of building relationships within the community.

“Our relationship with the people in our community is critical to our collective effort to keep them safe by prosecuting criminals, and ultimately, deterring future criminal acts,” she said. “Without witnesses coming forward with information and testimony, the reality is that we would be unable to effectively do our jobs. In addition, in the face of this surge of violent crime, we also need the community to retain their hope and take heart in knowing that we are doing everything we can do, that we will not give up.” 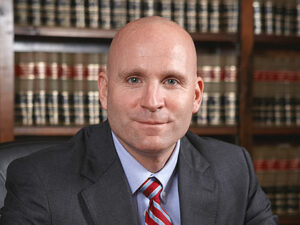 But witnesses are often unwilling to testify in court out of fear for their own safety.

“Right now what you have going on his nobody is going to cooperate because it’s a shooting gallery on the streets of Philadelphia,” Hogan said. “You are literally putting your life into your own hands if you’re cooperating. That’s a very difficult thing to get over.”

As to possible solutions, Hogan outlined a strategy.

“Most crimes in a city run through drugs,” he said. “Either they’re related to drugs, or the informational networks are tied to drugs. When you put these prosecutions together, what you actually are using, at the end of the day, are cooperators you have leverage over.”

“When we did these big prosecutions of gun and drug guys, they would largely be cooperators (who had committed other crimes). And it was because (prosecutors) had leverage on them because of the enormous sentences they were looking at. That’s the federal model,” he said.