SPEIDEL: ‘Top Gun Maverick’ Has a Message for America 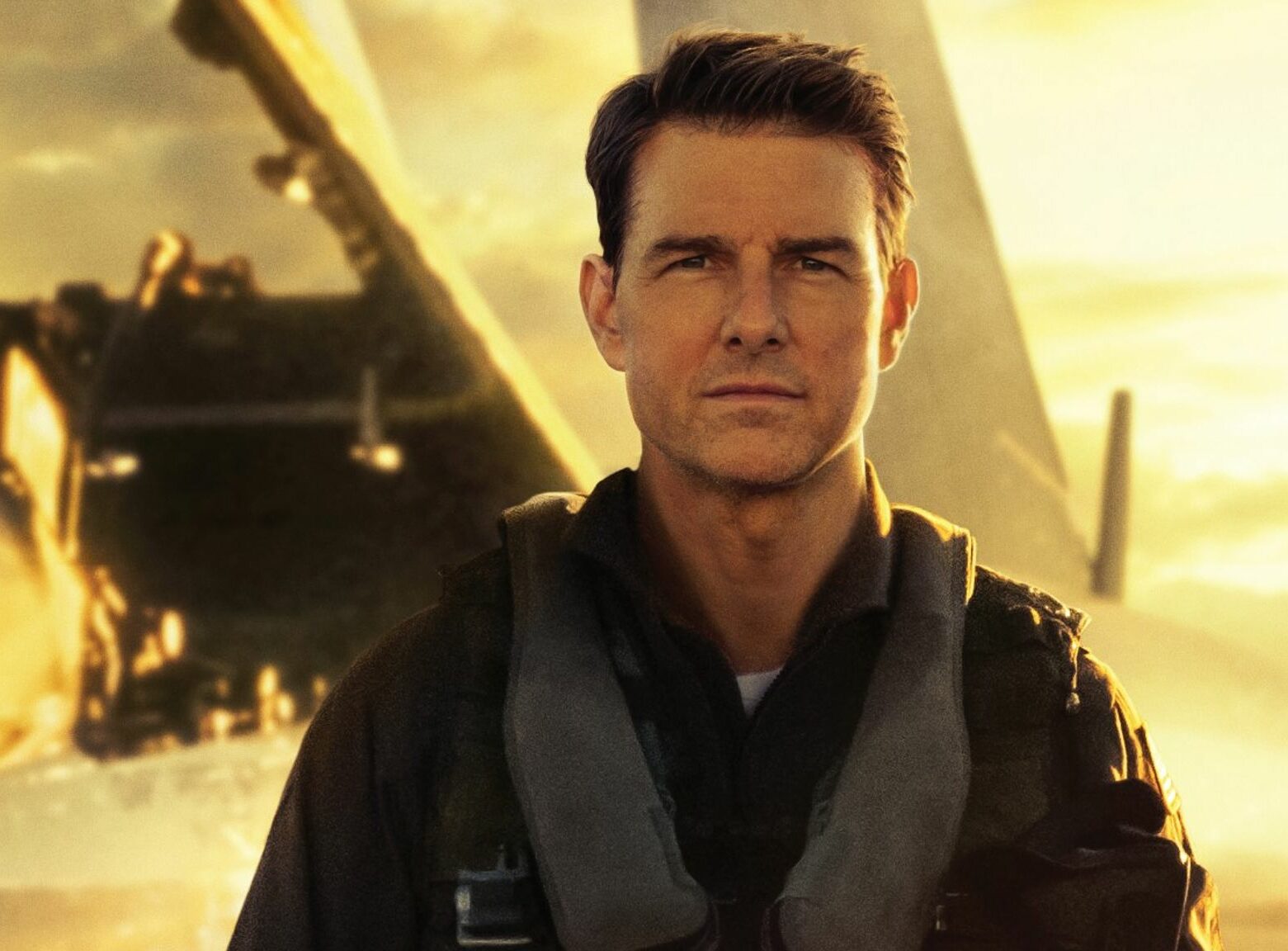 Since opening on May 27, “Top Gun Maverick” has had box office sales greater than $600 million.

To be sure, action-adventure shows with violence, explosions, the good guys winning, and lots of shiny things do well. But not this well. And this movie is more than loud noises and shiny things.

“Top Gun Maverick” does well because it is what these times demand. Its message is what we miss and long for. Remember, the “Top Gun Maverick” release was in the week of the Uvalde mass shooting. At the Robb Elementary school, 19 police officers were in a hallway awaiting keys, snipers, ballistic shields, and negotiators while children died dialing for help.

The Uvalde School Superintendent Hal Harrell’s response at his press conference was not to answer questions but to declare the school district would hire more officers. Harrell will also need to budget for expanding school hallways to accommodate additional police if that is the only response.

The scalding tragedy of Uvalde is only the most recent demonstration of our incompetence. Watching our Afghan bug-out sears and scars.

Responding to an August 26, 2021 suicide attack that took the lives of 13 U.S. servicemembers and at least 60 Afghans seeking to flee their country, President Joe Biden warned, “We will not forgive. We will not forget. We will hunt you down and make you pay.”

Within days, on August 27, a US  drone destroyed a vehicle transporting an international aide-worker and 10 children, killing all.

Flopping failures have become the new growth sector of our domestic product.

“Top Gun Maverick’s” message is that diverse, conflicting individuals can maintain their identities, learn to work together, and accomplish the undoable mission. That to accomplish the mission, they understand the mission. They train and work, train and work and then train again, ruthlessly holding themselves to the standards the mission demands. And the standards are quantified. Clarity and focus on the mission are built in from the start and endure. We ought to try that concept occasionally.

Its message is there are bad things out there, and alpha males with toxic masculinity are the antidote. Nor are alpha males defined by gender. Consider Lt. Natasha Trace, call sign “Phoenix.” Fitting for our time, “Phoenix” identifies as an alpha male dripping with toxic masculinity, slathering insults and never backing down in the fight.  “Phoenix” will never be mistaken for a male; she passes for an alpha male all the time. Badass transcends the biological gender. Labels such as alpha males do not define gender-only behavior.

“Top Gun Maverick” affirms the value of the truth despite its costs. Those who came of age in the 60s embraced confronting authority, celebrating speaking truth to power. Meet Capt. Pete Mitchell, whose cratered career reflects speaking truth, also getting the mission accomplished.  Truth requires recognizing and owning mistakes.  Not a lot of that going around now.

Dating to the 4th century B.C., there is a concept that the opposite of fear is love. Macaulay’s “Lays of Ancient Rome,” tells of “the Brave Horatius, Captain of the Gate,” who seeks two “who will stand on either hand and keep the bridge with me?” Those who do the difficult, the dangerous love the individuals to their right and to their left who share the burden and danger. Being there for the other beside you overwhelms your fear. It is the definition of love.

Naval aviation enshrines the concept of protecting the other. It’s phrased as having your wingman’s “six.” The “six“ is the threat position directly behind the plane’s tail(s). The aviator is responsible for keeping the “bad guys” off his wingman’s six. When things go wrong in these times, throwing others under the bus has become a competitive sport. It would be nice to hear “I got your six” for a change.

Despite bubbling with living fully, with song and laughter, and being involved and committed to others, our finite span is never off stage in “Top Gun Maverick.”  Like “Goose” and “Ice,” we will all depart the pattern someday. Maverick starts the movie alone in a hangar, working on another old, high-performing relic of aviation, a P-51 Mustang. The film closes the circle with “Maverick” back in the hangar working on restoring the other old warbird, this time with Penny, “Rooster,” and Amelia. Continuity? For we endure in our children, those who will follow. We endure in the heritage we gift, in the values we affirm.  As Rooster says about staying with his wingman, “Maverick,” “It’s what my dad would’ve done.” This is how we progress.

In the summer of Uvalde, “Top Gun Maverick” speaks to our needs and reminds us of others who still walk among us. The movie shows a culture and values that accomplish missions and leave the world better. The movie invites the viewer to engage … “FIGHTS ON!”