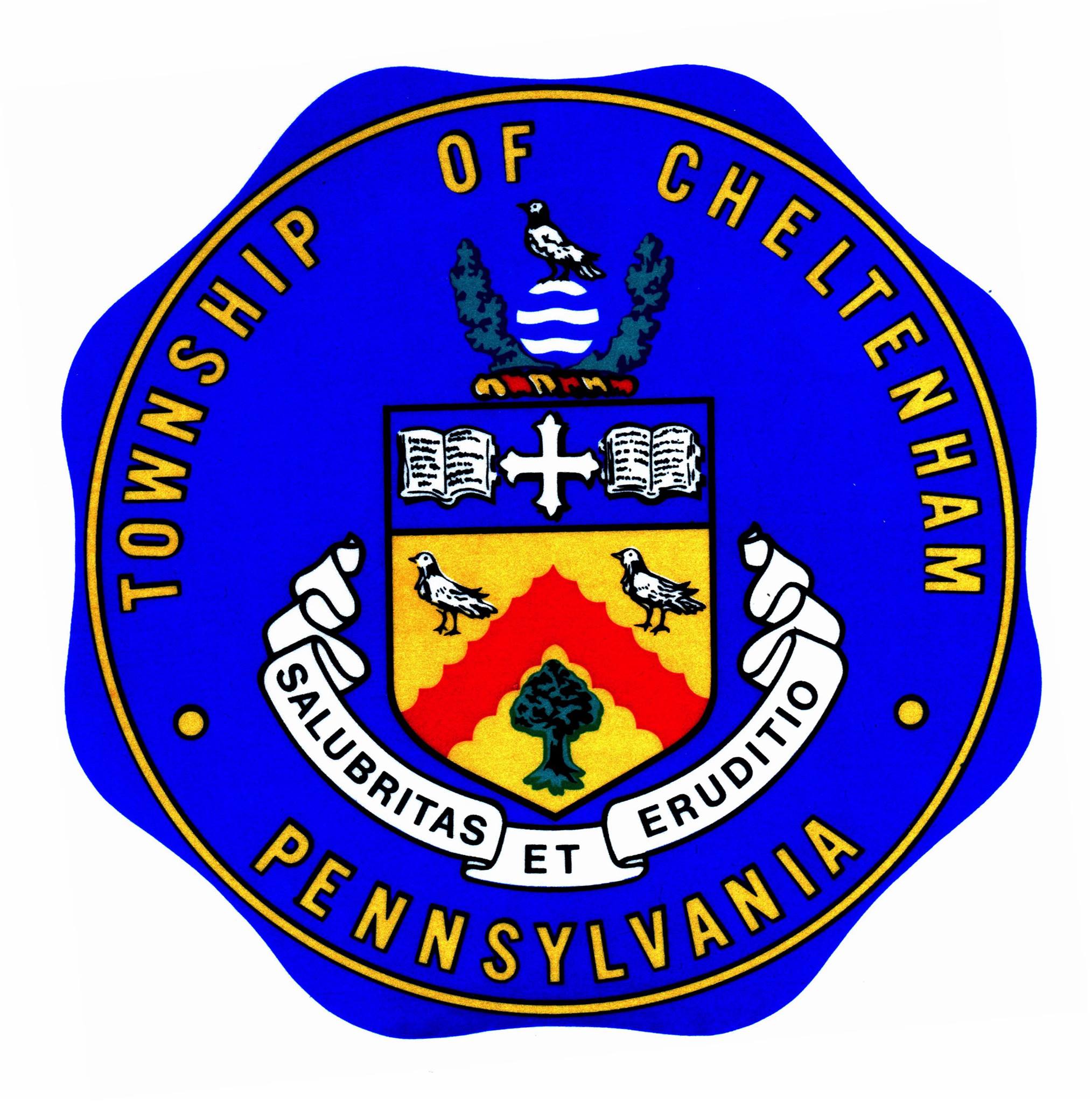 A petition drive and array of yard signs popping up across the township were not enough to stop approval of a new development project in Cheltenham Township. The Township Board of Commissioners voted 5-2 on April 20 to grant preliminary approval for the proposed 222 Church Road development project.

Opponents of the project say their major concern is flooding if the eight new houses are shoehorned onto the property. Many residents have commented on Facebook.

Christina Mack said, “This situation worries many residents as flooding…is already a concern in this area and for all those downstream.”

While the developers have attempted to address those concerns,  area homeowners are skeptical. They say flooding has gotten worse in recent years. They also fear the impact of climate change.

“[222 Church Road] lies on a steep slope that drains directly into a sharp bend of the Tookany Creek that floods all the time. The amount of trees they’re planning to cut, which hold the soil in place, and the thousands of square feet of impermeable surfaces they’re planning to add on this very small, fragile lot is going to make flooding worse,” said Betsy Conway, a neighbor to the proposed development. 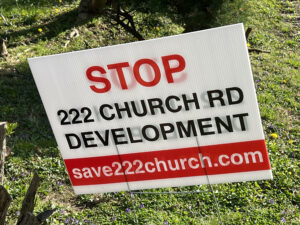 The township has already been burdened by a series of unsuccessful and expensive attempts to block recent local developments. Some say they believe the Church Road project is not worth challenging. Additionally, some have suggested ideas that could mitigate some of the damages that could arise from the project.

“It is better to solve the problem by replacing impervious surfaces with [porous] ones. Such materials exist and there might even be money available to help defray the costs,” explained resident Myron Goldman, who chairs the Cheltenham Township Republicans. Goldman opposed the recent stormwater fee that the BOC levied on homeowners for projects to address flooding.

While the BOC gave preliminary approval to the Church Road project, the construction cannot actually begin until the plans receive approval from the township engineer, the township traffic engineer, the director of planning and zoning, and the Shade Tree Advisory Committee.

Developers were asked to comply with guidelines that some township officials report may actually improve conditions within the creek. Others, however,  think that is just not possible.

“The SALDO [Subdivision and Land Development Ordinance] is a minimum requirement, not a set of suggestions. It is impossible for this development to comply with the SALDO on this site,” explained Conway. “…The independent engineer hired by [neighbor David C.] Bernstein has shown that even those conditions would not bring the development into full compliance with the SALDO,” she continued.

Commissioners Ann Rappaport and Irv Brockington voted against the measure.

“We shouldn’t put up roadblocks to development…” Rappaport said. “But we do want leadership in terms of becoming a model community with sustainable and healthy development… and there are developers out there who… want and choose sustainable approaches. They are the developers we want to attract, incentivize and cultivate.”

Commissioners who voted in favor of the measure explained that simply because a community is opposed to something doesn’t mean they’re within their legal rights to prevent it. Recently, multiple controversial development projects have come to the township against the wishes of residents.

Cheltenham has recently lost court battles against both The Enclave at Kerlin farms and Laverock Falcon Hill. After the failed pushback against the Ashbourne Meadows project and a new Easton Road Wawa store, some commissioners expressed a reluctance for the township to bear the financial burden of any more development legal disputes.

According to Conway, however, “Those past developments were proposed before the township rewrote the SALDO in 2019. The updated version of the SALDO imposes much more stringent requirements on new developments. The township did not have the same tools at their disposal as they do now.”

Many residents have accused commissioners voting on this issue of having a pro-developer bias. Commissioner Mitchell Zygmund-Felt, who voted in favor, disputed those allegations by explaining he was personally sued twice by a developer over his opposition to development projects within the township.

In a Zoom meeting held on April 20, residents had a lot to say on the matter.

“Independent experts have found numerous discrepancies and evidence that the proposed ‘infiltration basin’…is woefully under-designed for the amount of hardscaping added,” commented Zoe Slutzky, an immediate neighbor of the proposed location. Her mother, Joan Ockman Slutzky, explained her concerns as well. “… my property is among the lands most directly affected by flooding and stream bank erosion… [this] will inevitably worsen with accelerating climate change. I can confidently predict this from my experience living in this location for the last 32 years… I’ve had live fish in my basement on occasion which fills with water [during storms.]”

Asked about whether the Church Road development would increase the flooding that the new stormwater fee is supposed to help negate, BOC President Daniel B. Norris, explained he doesn’t think this project would undermine that flood mitigation effort.

“The advice we were getting from our staff and our consultants was that… the steps that were being taken to address the flooding were sufficient,” said Norris.

While preliminary approval was passed, the planning for the project still has a long way to go before construction can actually begin. The ultimate fate of the 222 Church Road property remains unclear.