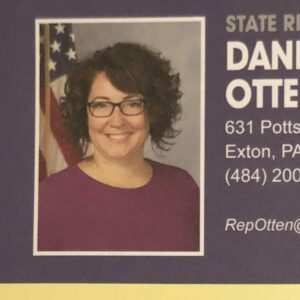 More supporters than opponents showed up last Wednesday for the state Department of Environmental Affairs public hearing on proposed modifications to the last few miles of the Mariner East 2 pipeline — a sign, some say, that passions over the project have cooled as it reaches its final stages.

“Thirty-five people signed up to testify, although not all showed,” according to Kurt Knaus of the Pennsylvania Energy Infrastructure Alliance. “By the end of the night, 14 individuals testified in favor of the plan, recognizing the significant economic benefits and environmental protections that the modifications will bring, while 11 opposed the alterations, with many simply using the venue to rail against pipelines generally.”

The online hearing was in response to a modified plan from Energy Transfer to switch from horizontal drilling to an open-trench process in Upper Uwchlan, as well as an adjustment to the pipeline’s path.

The lack of participation is even more surprising given the marketing efforts by pipeline activists and opponents like state Rep. Danielle Friel Otten (D- Exton) who, in addition to promoting the hearing via social media, used her official office budget to mail thousands of dollars worth of fliers to encourage turnout. 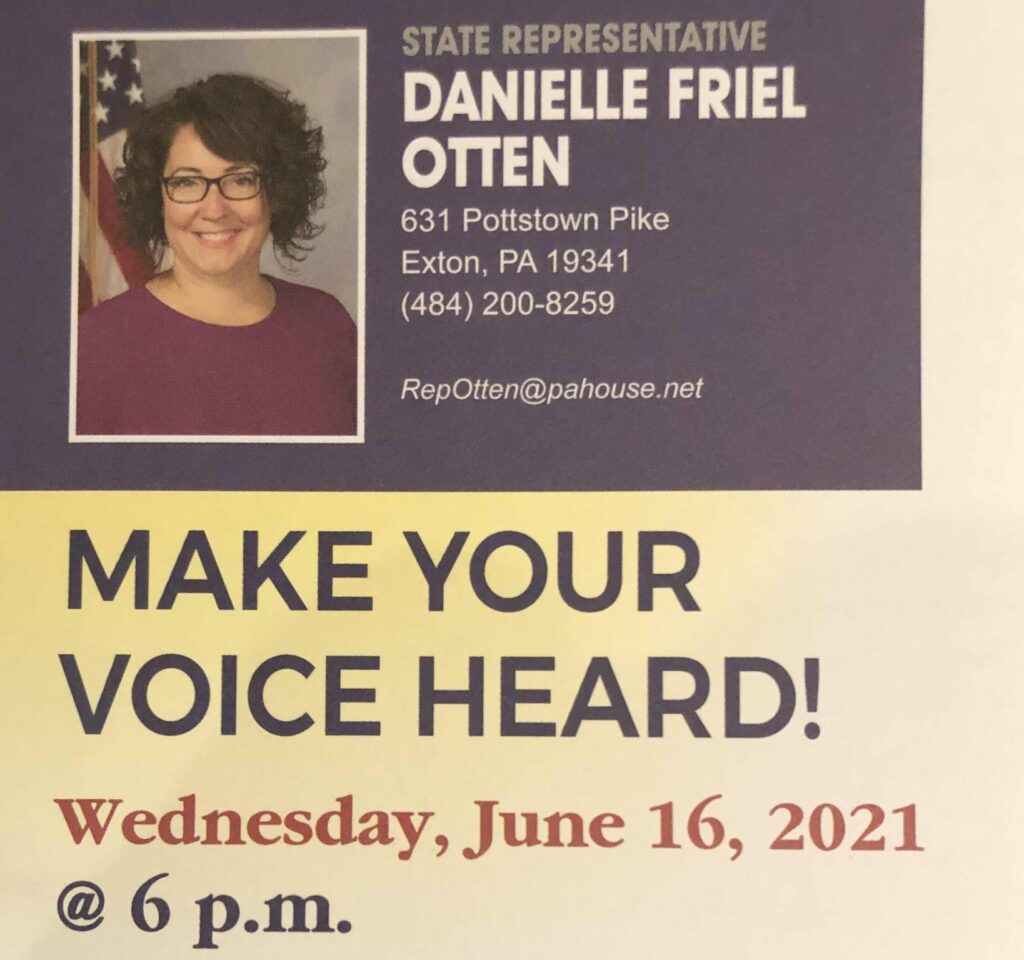 Supporters of the pipeline project, like Tom Melisko, Business Manager for International Union of Operating Engineers Local 66, focused on the role it plays in the state’s overall energy economy.

“Pennsylvania’s energy industry has grown to support real jobs and significant investments — and Mariner East is a big part of that,” Melisko said. “Energy Transfer’s pipeline network continues to be a strong catalyst for our state’s energy infrastructure buildout.”

Local business representatives spoke out, too.

“As a business owner here in Pennsylvania, I make decisions and form opinions based on facts rather than ideology,” Thom Ferro, president of Ferro Fuel Oil Inc. in Boothwyn said in a statement. “I owe that much to my employees and to the community I call home. And the facts, as I see them, show this modification to be the right move for the environment, for the workers, and for the nearby community.”

And Dennis Rochford, president of the Maritime Exchange for the Delaware River and Bay, released a statement reminding the DEP of the impact of the pipeline on the region’s economy.

“Mariner East primarily supplies the Marcus Hook Industrial Complex in Delaware County and plays a major role in generating consistent revenue and economic stimulation in southeastern Pennsylvania and the regional port as a whole. The energy industry, responsible for generating $45 billion in economic activity over the past decade, has consistently proven its importance in driving growth within local communities and throughout Pennsylvania,” Rochford said.

Opponents like state Sen. Katie Muth (D-Chester/Montgomery/Berks) talked about both the broader issue of climate and local complaints regarding sinkholes and inadvertent returns associated with the project. Muth was particularly upset with the DEP itself.

“It has been over 10 months since SPLP released thousands of gallons of industrial waste into Marsh Creek Lake,” Muth said. “This represents just one in a string of contamination events, sinkholes, and lawsuits against this project stretching over five years. At what point is enough, enough?”

Muth, Friel-Otten, and other activists continue to call for the entire pipeline project to be permanently shut down, despite the fact that it’s already partially operating and transporting products in Pennsylvania.

“A win for the environmental movement would be for this company to be kicked out of Pennsylvania for good,” Muth told Delaware Valley Journal.

Friel Otten’s mailer does not identify how it was paid for and she declined to respond to questions from DVJournal about exactly how much public money she spent to send it.

The public comment period on the Mariner East 2 project runs through June 23.