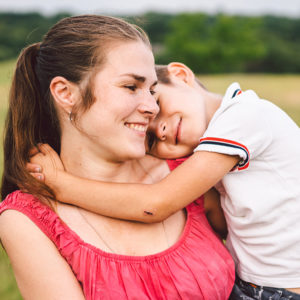 Posted to Politics May 06, 2022 by Clarice Schillinger

Clarice Schillinger founded Keeping Kids in School PAC and was the co-founder and executive director of Back to School PA PAC. She is a Republican candidate for lieutenant governor.