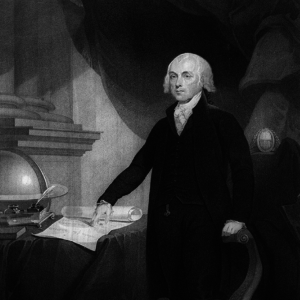 Bill O’Brien is a former New Hampshire speaker of the House and chairman of the Pine Street Public Policy Institute. He wrote this for InsideSources.com.