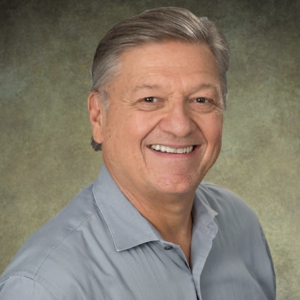 PODCAST: Talk Host Dom Giordano Says McCormick Should Back Down and Mastriano’s a Mess

On the Delaware Valley Journal podcast, Philadelphia broadcasting legend Dom Giordano talks about lessons learned from the 2022 Pennsylvania primaries, and what he fears will be the GOP’s future in November.

Giordano urges Republican Dave McCormick to stop fighting over undated mail-in ballots and back Dr. Oz — with an eye toward taking on Sen. Bob Casey, Jr. in 2024. And he says GOP gubernatorial candidate state Sen. Doug Mastriano is likely headed for an electoral beatdown against Attorney General Josh Shapiro.

Giordano also discusses the current state of talk radio, and he reveals who his favorite “go-to” guests have been. You’ll be surprised!

PLUS: Philadelphia’s smoking rate among adults is higher than the national average. For years, smokers have been using vaping and other non-combustible products to break the smoking habit. But the FDA is considering regulations that local vape shop owners fear could crush their businesses and send these former smokers back to cigarettes.

Two experts (with cool British accents, by the way!) talk about the anti-science approach of anti-vaping activists: Clive Bates with The Counterfactual, and Guy Bentley at the Reason Foundation.