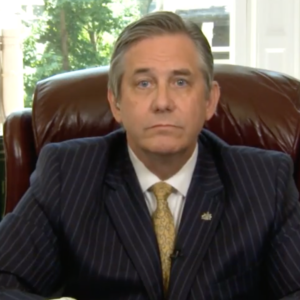 PODCAST: Bruce Castor Has No Regrets

On this special edition of the Delaware Valley Journal podcast, former Montgomery County prosecutor Bruce Castor, who handled Bill Cosby’s sexual assault case in 2005, says he has no regrets over how he played his hand. He says the media coverage is a mess, and talk of an “agreement” with Cosby is nonsense.

Plus, Harrisburg insider Charlie O’Neill talks about why both Gov. Tom Wolf and the PA GOP have reasons to be happy with the newly-signed budget, and the potential political fallout of Wolf’s veto of the Republican-backed voting law.