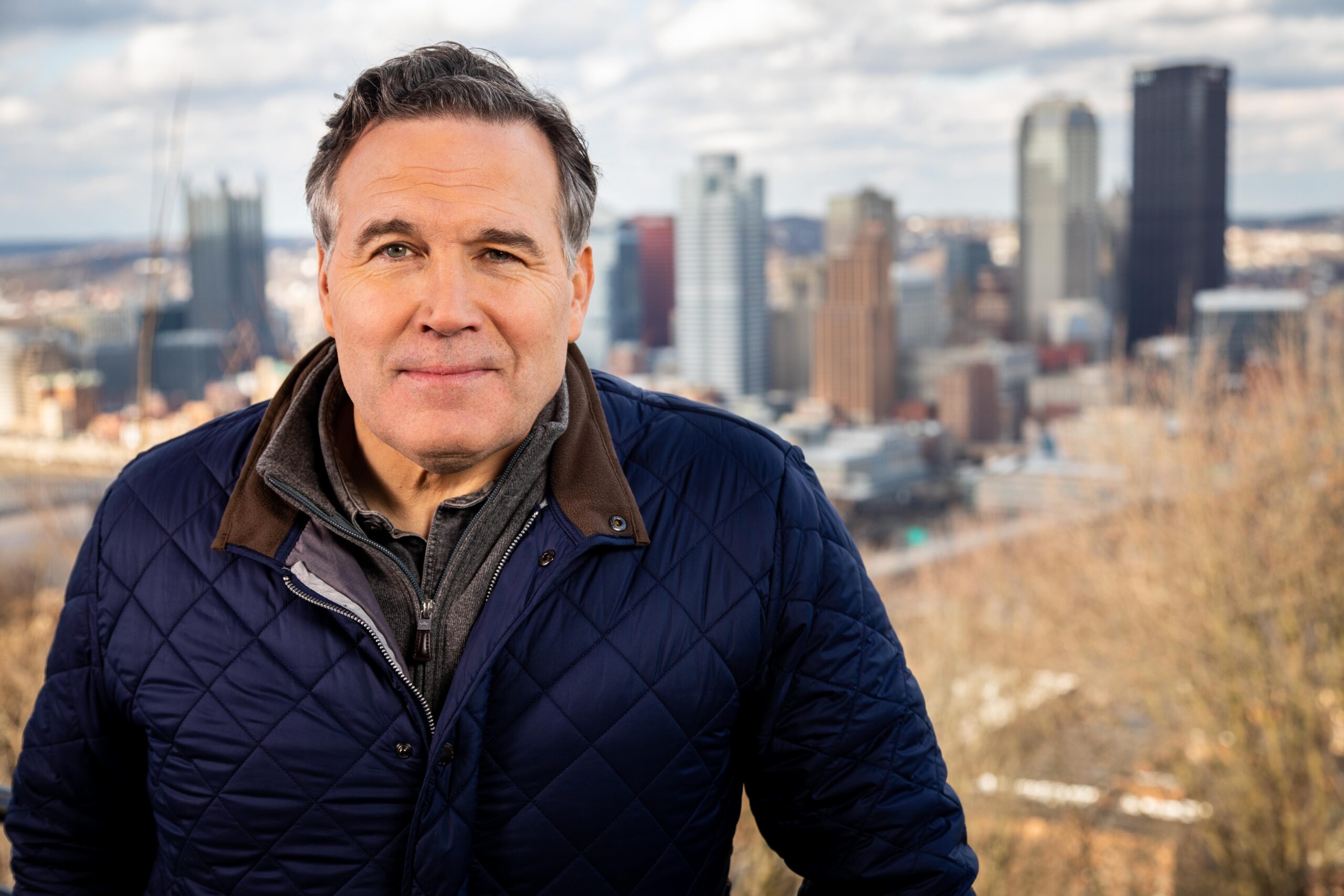 PA Governor, Senate Races Shaping Up to Be Costly

The Beatles said “money can’t buy me love,” but it definitely comes in handy when you are running for statewide office in Pennsylvania.

Campaign fundraising reports filed with the Federal Election Commission show the biggest names in the Senate race have collectively raised more than $25 million. In the governor’s race, candidates have raised a total of more than $16 million.

Millionaire Republican candidates Dr. Mehmet Oz and David McCormick are already duking it out on the airwaves in the GOP Senate primary.

Meanwhile, the sole Democrat running for governor, Attorney General Josh Shapiro, has already raised some $13.4 million, more than enough to blanket the same airwaves in the general election.

So, do candidates with smaller purses have a chance?

Political consultant Jeff Jubelirer with Bellevue Communications Group says it will be difficult for those with smaller war chests to get their message before the public, especially in Pennsylvania, a large state with multiple media markets.

But there are plenty of caveats and politics can always be surprising. 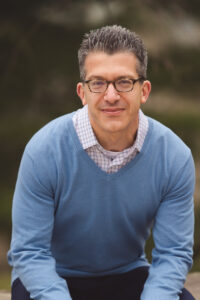 For example, despite his numerous TV ads, Dr. Oz doesn’t seem to have made many inroads among the party insiders who vote in the regional straw polls, Jubelirer noted. And most of Oz’s money is from his own wallet or his family’s. The Oz campaign had $5.8 million as of Dec. 31, 2021.

“These committee members are the people in some respects,” said Jubelirer. “They’re heavily involved in party politics, but they’re not bigwigs, per se.” Jubelirer said he does not see Oz getting much grassroots support.

McCormick grew up in western Pennsylvania, but until recently was running a Connecticut-based hedge fund. He is expected to draw on his vast wealth, as well as his connections in Donald Trump’s political organization. And he is already spending big on TV ads, as well as bringing in national support like Texas Sen. Ted Cruz.

Montgomery County businessman Jeff Bartos has come in first in most of the regional straw polls, but his campaign financing trails Oz, McCormick, and Carla Sands, a wealthy former ambassador who is largely self-funding her campaign. Bartos is also self-funding, which should keep him competitive. Sands had $4.2 million as of Dec. 31, records show. Bartos had $3.3 million in his campaign coffers at year’s end.

Between Oz and McCormick, “I think McCormick is the one who has shown he’s more formidable,” said Jubelirer.

Bartos, however, also benefits from name recognition and grassroots contacts, having run for statewide office before in a bid to be the lieutenant governor.

On the Democratic side, Senate candidate Lt. Gov. John Fetterman has $12 million and the fundraising lead. Congressman Conor Lamb, who appears to be the favorite of the party establishment, including Philadelphia Mayor Jim Kenney, had $3.9 million. Montgomery County Commissioners Chair Val Arkoosh had $2.6 million but announced Friday she was suspending her campaign. And Philadelphia state Rep. Malcolm Kenyatta listed $1.5 million at year’s end.

“The sort of conundrum that Democrats are facing, even when Biden was running in 2020, is electability,” said Jubelirer. The state leadership “believes Conor Lamb is more a traditional Democrat or moderate.” And Lamb won in an “extremely competitive” Pittsburgh area congressional district, too.

“He’s not as far to the Left as Fetterman,” said Jubelirer.

While Josh Shapiro has the luxury of running essentially unopposed, the opposite is true for the large cast of would-be governor candidates lining up on the Republican side.

In this race, too, Jubelirer believes there are tiers of candidates. Delaware Valley’s Dave White and Bill McSwain are the front of the pack, along with former Congressman Lou Barletta, state Senate President Pro Tempore Jake Corman, and possibly state Sen. Doug Mastriano.

White, a former Delaware County councilman who owns an HVAC business, had $3.2 million in his coffers at the end of the year, while McSwain had $1 million. But McSwain recently received the backing of the Commonwealth Partners Chamber of Entrepreneurs, which has $20 million to spend, enough for McSwain to ink a $6.8 million ad buy through the May 17 primary. Pittsburgh lawyer Jason Richey also made a major investment in his own political fortunes, lending his campaign $1.43 million for a total of $1.6 million raised.

But both former Congressman Lou Barletta and Mastriano are well known among GOP primary voters and are strong supporters of former Trump, an attribute that plays well with the party’s base.

“We are so thankful for the thousands upon thousands of Pennsylvanians who have invested with a donation to our Governor victory campaign,” said Mastriano, whose report was filed late. “Most of these are first-time donors to any race for office. We are the only ones with a true grassroots army of supporters and volunteers that literally spans from Erie to Philadelphia.”

Corman, meanwhile, raised $3 million and has $2.7 million in cash on hand.

“Pennsylvania Republicans are going to need a candidate who can raise money and be competitive – and I’m that candidate,” Corman said. “While being among the last to join the race and facing the challenge of raising funds over Thanksgiving and the Christmas season, we quickly raised millions of dollars.”

And Barletta’s yearend reports showed he had raised somewhat more than $1 million with $244,920.78 cash on hand.

“Lou did not self-fund or loan his own campaign money like some others,” said his spokesman Tim Murtaugh.

However, Jubelirer said, “with so many Republican candidates running, the question is, who is going to break through?”

“The issue with all of these primaries is that we have a plurality system in Pennsylvania, not a majority system like Georgia,” said Robin Kolodny, chair of the political science department at Temple University. In majority systems, candidates must win 50 percent of the vote plus one in order to become their party’s nominee. Often run-off elections are required.

In Pennsylvania, a primary election winner is the candidate who receives the greatest number of votes, even if he or she does not win an outright majority of votes cast.

“So, if there are many candidates in a race, then local consolidation matters a lot since one candidate can win in a crowded field with deep, but not wide support. However, that doesn’t normally bode well for the general election. Remember Ron Klink? Didn’t think so.”

Klink won a six-way Democratic primary for Senate in 2000 with 41 percent of the vote. He lost the general election to Republican Rick Santorum.