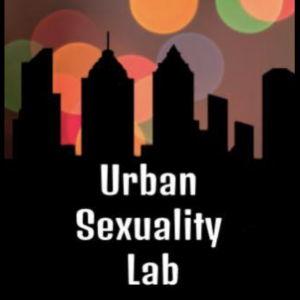 A health inspector hired by Delaware County’s newly-opened health department to drop in on restaurants and other public spaces recently worked at the Urban Sexuality Lab at Drexel University, the Delaware Valley Journal has learned.

The Urban Sexuality Lab, or USL, “studies pleasurable, carnal, + queer cities, places, and spaces,” according to its Twitter page.

Other Sexuality Lab research topics include: “Selling pleasure, danger: A typology of sex shops along the sex-positivity spectrum; Social distancing impacts HIV among men who have sex with men; the Philadelphia Gayborhoood; Health effects of police encounters on people of color.” 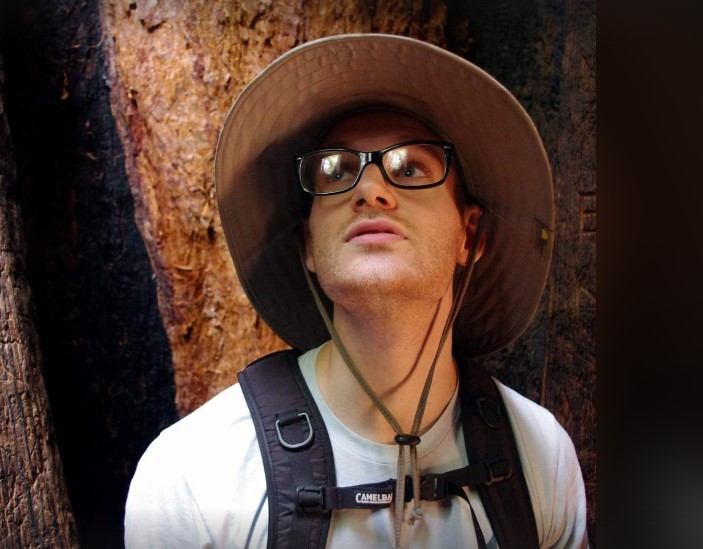 Zachary Babel, a former USL employee, presented a paper at a recent Sociologists for Trans Justice event, a far cry from the duties required for his new county position. That involves going to local small businesses to “conduct routine/required inspections and/or audits to ensure compliance of existing local and state public health and environmental codes, regulations, and policies,” according to the county’s website.

County health inspectors, whose starting salaries are $55,000 a year, visit restaurants and other businesses and certify their cleanliness and ensure they meet safety standards.  The county charges businesses fees for the required inspections.

When reached by phone, Babel confirmed he had worked at the Urban Sexuality Lab while working on his master’s degree in public health but declined to speak further.

Delaware County spokeswoman Adrienne Marofsky had no comment on Babel’s hiring or work for the Sexuality Lab when contacted by DVJournal. All five members of the county council also declined to comment.

The county’s takeover of health inspections from local municipal governments is already a controversial topic. Based on the newly-released rate schedule for inspection services, some Delaware County businesses could see their inspection costs double or triple. And there is no indication the county has nearly the staff it needs to replace the current inspectors.

“Unfortunately, it seems the bigger the department, the bigger the fee,” said Brian Razzi, Borough Manager of Glenolden. “The boroughs tried to keep the fees as low as possible, to avoid putting a financial burden on local businesses.

“But now, for example, the small 3rd Street Deli in Colwyn will go from paying a $50 annual inspection fee to a minimum of $266. The small Mexican grocery on Springfield Road in Clifton Heights will go from a $75 local fee to $266 under the county.”

Delaware County Council Chair Dr. Monica Taylor has argued that transitioning food establishment inspections to the county will improve outcomes and community health goals. “In addition to directly addressing the public health needs of Delaware County residents, inspections will be conducted more uniformly, rather than the varying approaches of the different municipalities,” Taylor wrote in a statement.