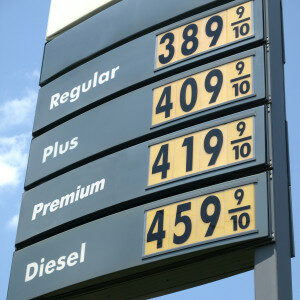 Bill McSwain is a Republican candidate for Governor of Pennsylvania. He is a native of West Chester, PA, a U.S. Marine and a former U.S. Attorney for the Eastern District of Pennsylvania, appointed by President Trump. As Governor, Bill’s priorities would be strengthening our economy, reducing crime, promoting school choice and pro-family policies, and securing our elections.