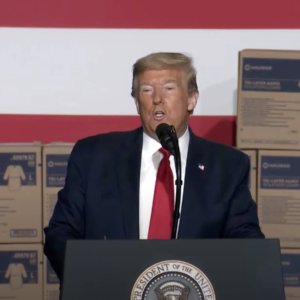 On November 3rd, Pennsylvanians will play a critical role in deciding the future prosperity of many Americans who depend on America’s thriving energy sector. The question I have for Pennsylvania is this: How many of your family members and neighbors will lose their jobs if President Trump is not re-elected?

Here are the facts. Former Vice President Joe Biden wants to abolish the oil and gas industry. Sen. Kamala Harris wants to end fracking on day one of their administration.

They have both made their positions very clear to Pennsylvanians.

Furthermore, Biden-Harris would destroy our economy. Harris is on the record opposing President Trump’s groundbreaking USMCA trade deal. She was one of only 10 senators to vote in favor of keeping the failed and job-killing NAFTA deal that Biden championed.

Meanwhile, President Trump has delivered actual results. Under President Trump’s leadership, the U.S. was energy independent in 2019 for the first time in 62 years and President Trump has put the world on notice that we are about free, fair and equal trade — not one-sided trade from our allies that hurts everyday Pennsylvanians.

Or do you want a President and Vice President who have a clear record of supporting law enforcement, creating more good paying energy related jobs, supporting school-choice, standing with our allies around the world and keeping promises made to the American people?

As a life-long Pennsylvanian, I am proud to endorse President Donald J. Trump for President! 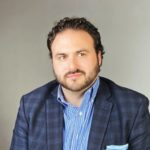