The incident happened on August 27, 2021, after an Academy Park High School football game when a group of young men got into an argument. Two of them exchanged gunfire in the 900 block of Coates Street, one block west of the football stadium entrance as spectators were leaving.

Three officers– Devon Smith, 33, Sean Dolan, 25, and Brian Devaney, 41, — were nearby. As gunshots rang out, a car turned directly in front of the officers. The lawmen fired 25 rounds from their Glock 17 service revolvers, according to court records. A woman in the car was struck by broken glass after shots hit the windshield. 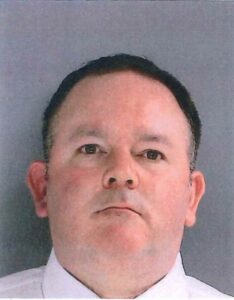 The grand jury investigation found that four of the five gunshot victims, including young Fanta, were hit by shots from the officers’ guns, Delaware County District Attorney Jack Stollsteimer said.

“From the moment the call came in on August 27, my team of investigators and prosecutors has worked tirelessly to achieve justice for Fanta and the other victims of that tragic night. Today’s charges are a big step forward in that process,” Stollsteimer said.

The officers were each charged with 12 criminal counts, including voluntary and reckless manslaughter and reckless endangerment, for their actions that night.

Meanwhile, Angelo “AJ” Ford, 16, of Sharon Hill, and Hasein Strand, 18, of Collingdale, whose altercation sparked the shooting, also face charges. Ford was charged with attempted murder and aggravated assault for allegedly trying to kill Strand, as well as a gun charge. According to the indictment, their fight was due to ongoing Collingdale versus Darby territorial conflicts involving the Money Making Legends (MML) gang.

Earlier Tuesday, Strand pled guilty to aggravated assault for his wounding of a child bystander during the initial August 27 gunfight and illegal possession of a firearm. Under the terms of his plea agreement, Strand will be incarcerated for 32-64 months at a state prison and will remain under court supervision until 2030, officials said. 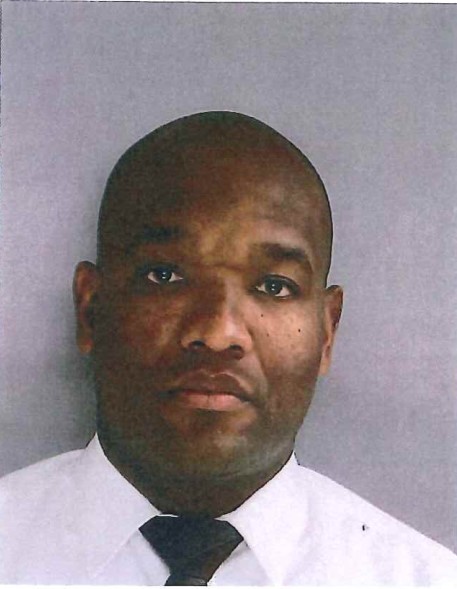 “Relatedly, I am also announcing today that I have directed my office to withdraw murder charges against defendants A.J. Ford and Hasein Strand for their role in the killing of Fanta Bility. While I believe these defendants should be held accountable for starting the series of events that ultimately led to Fanta Bility’s death, developments during the grand jury investigation render it appropriate to withdraw these charges at this time,” Stollsteimer said.

Lawyers for the victims praised the DA.

“The Bility family thanks District Attorney Stollsteimer and his staff of investigators and prosecutors for following the evidence and the law in bringing forth these charges today,” said Bruce L. Castor, Jr., the attorney representing the Bility family. “The family appreciates that the District Attorney has kept them informed at every stage of this investigation. From the beginning, he assured them that he would seek justice for Fanta, and today’s charges indicate that he’s done exactly that. They made the right call,” Castor said.

“The family is satisfied with this [indictment],” Castor told the Delaware Valley Journal. “This was as well as it could have gone. Obviously, the police were not intending to kill (her). So the best we were going to do is a manslaughter charge and the DA’s office did exactly that. And the family is 100 percent behind what the DA has done.”

However, convicting the officers of manslaughter may be difficult, Castor said.

“That takes a lot of guts for the elected DA to charge [police officers] with voluntary manslaughter,” said Castor. “I think the DA’s office could have easily elected not to charge any degree of homicide based on the ballistics evidence and it would have been totally justified. The more politically risky move was to charge a case where it’s a close call. Politicians are not always known to be the bravest, and they usually take the safest courses. I think he ought to be praised for that.”

While nothing will bring back the little girl, “a criminal prosecution and civil lawsuits will at least deter future misconduct,” said Castor, who is suing the city and officers in federal court on behalf of the Bility family. That civil case is being delayed until the criminal case is resolved, he said.

The suit, for an unspecified amount, alleges civil rights violations, Castor said. But he expects the resulting verdict or settlement to be “substantial.” 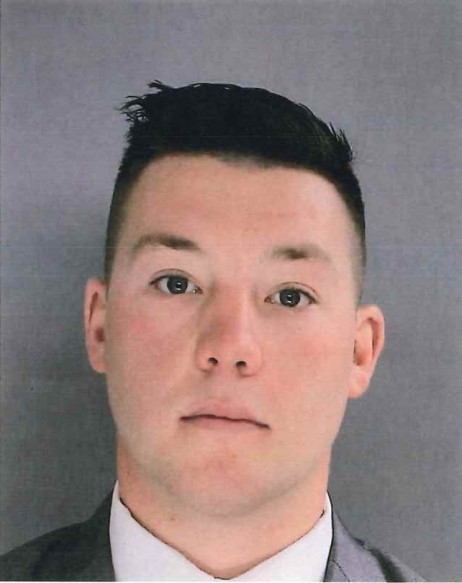 While Mamasu Fanta has recovered physically, “she’s very traumatized from having been shot and from being there when her sister was shot… I’ve learned from experience that children are slow to show symptoms of tremendous trauma in their lives. They slowly process it and begin to show signs of PTSD that we know in adults,” said Castor.”I fully realize that the tragic death of Fanta and the trauma inflicted on her family, the other victims, and community members involved, have been emotionally draining to all, including the investigators and prosecutors assigned. No one touched by this incident will ever be the same. I hope that today’s announcement will help the community begin to heal through the knowledge that all the individuals who fired guns that night are being held accountable for their actions under our laws,” said Stollsteimer.

Community members had been protesting about the slow pace of the grand jury investigation and demanding that charges be brought against the officers. And, conversely, some protesters also asked that murder charges against Ford and Strand be dismissed.”It’s of great significance that theDA’ss office withdrew the murder charges against the other two people who started the ball rolling,” said Castor, who had previously served as Montco district attorney.”That was the right thing to do.”

Sharon Hill officials did not respond to requests for comment. Bail was set at $500,000, unsecured, for each of the three officers, and a preliminary hearing is scheduled for January 27.  Lawyers for the officers did not respond bu deadline when asked to comment.

“I think this is a good day for justice in southeast Pennsylvania,” Castor said.