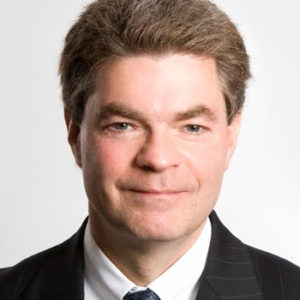 The four charged are Armando Garcia-Ramirez, his wife and business partner Martha Guzman, their daughter and employee Stephanie Garcia-Ramirez and employee Angelita Pauin-Santos.  Each is charged with workplace misclassification, making false statements, theft, receiving stolen property and deceptive business practices for their firm, G & R Drywall and Framing, based in York.

Stollsteimer said the York County-based enterprise provided workers for a 2019 construction project in Broomall on West Chester Pike at an L.A. Fitness site.  A complaint of unfair labor practices was sent to county officials and an investigation was started. But no arrests were made.

Stollsteimer, who took office in January 2020, re-opened the case. Investigators found fraudulent social security numbers for workers, some of whom may be undocumented immigrants.

Stollsteimer said it is a long-held practice in construction of labelling workers as “independent contractors” to avoid paying for benefits like health care insurance, often underpaying those workers and being able to bid lower for projects than competitors who are paying higher wages and offering benefits for their workers. He said Act 72 in state law made it illegal to misclassify workers a decade ago, but “it is rarely prosecuted.”

“Worker misclassification is really theft,” said Stollsteimer.  “To be clear, the misclassification of employees as independent contractors harms everyone: the misclassified workers, who lose the rights and protections to which they are legally entitled; law-abiding contractors, who lose work to unscrupulous competitors who illegally game the labor market; and lastly, the general public, which loses out on tax revenue.”

“Today’s prosecutions send a clear message,” said the attorney general. “We cannot tolerate business practices that ignore the legal requirements for contractors and engage in this kind of theft here in the commonwealth.”

All four defendants have been released on bail, the Delaware County District Attorney’s office said Monday.