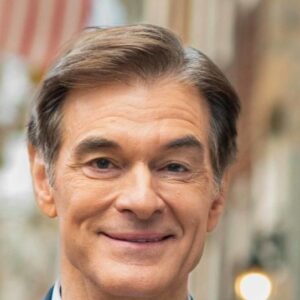 The Trafalgar Group has consistently been one of the most accurate pollsters in American politics, predicting President Trump’s shocking victory in 2016. And their new poll of the Pennsylvania U.S. Senate GOP primary finds that, at the moment, it’s the Dr. Oz Show.

The Senate race has Dr. Mehmet Oz in the lead with 27.4 percent of the vote, followed by hedge fund manager Dave McCormick, with 15.9 percent. Former ambassador Carla Sands was third with 14.8 percent, followed by Fox News personality and author Kathy Barnette at 8.9 percent and Montgomery County real estate developer Jeff Bartos at 6.6 percent. 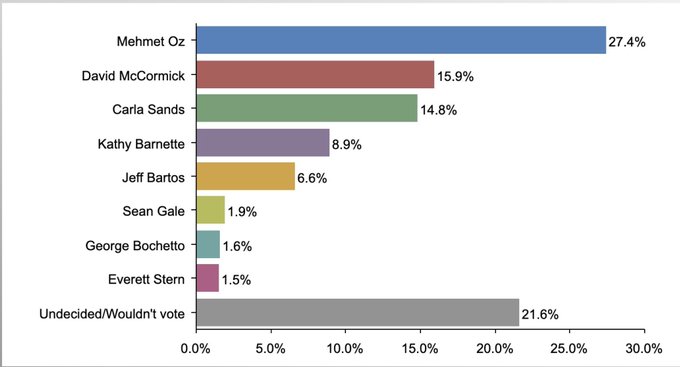 However, 21.6 percent of the respondents said they still haven’t decided how they’re going to vote in the May 17 primary.

“Dr. Oz’s no-nonsense, fighter mentality has Pennsylvania Republicans rallying behind his campaign because they know he is on their side, taking on the political, media, and medical establishments to protect their freedoms. Beijing’s favorite candidate David McCormick continues to flounder, despite spending millions on a China-funded smear campaign,” Dr. Oz’s communications director Brittany Yanick said in a statement.

McCormick communications director Jess Szymanski said they aren’t impressed. “The only hall of fame Mehmet Oz is going to join is in Hollywood. He is being rejected by Pennsylvania conservatives and this poll proves it. They see through the fraud of his candidacy and his negative campaign that has already been caught lying. He started with 100 percent name ID and a huge lead and has dropped every single week that he’s been in the race. At this rate, he will be back on TV in China by April.”

“The Trafalgar poll shows Carla well-positioned to capitalize off of her Trump credentials to win the nomination. In an eight-person field, Carla is in a statistical tie with David McCormick for second place behind Mehmet Oz, both of whom have outspent Sands significantly,” said a spokeswoman for Sands. “As McCormick and Oz continue to pummel each other on the airwaves, Carla is fighting for the voters of Pennsylvania and sits perfectly positioned to be a viable third option.” 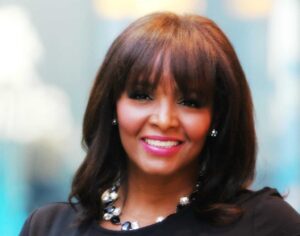 “The people of Pennsylvania have a very important decision to make. It is my hope that we have all learned a valuable lesson over these past two years about what kind of leadership we need in Washington, D.C. We need fighters. We need representatives who will actually represent us and not the will of big money interest. We need to stop picking and rewarding people who have so much money themselves that they don’t need the support of the people, except on voting day,” Barnette said. “Do we really need to send one more rich person to D.C. just because they’re so rich that they can buy an election? How has that worked out for us over these past two years? Which of the three candidates who are reflected in this poll as the ‘top three’ were actually living in Pennsylvania when our schools were shut down, businesses were shuttered, nursing home deaths were exploding, churches closed, rioting and looting filled our streets and our election laws were being unconstitutionally changed? 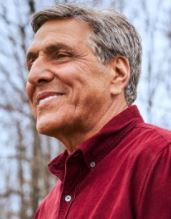 In the governor’s race, Barletta holds the lead with 24 percent, followed by Mastriano, who garnered 20 percent. Barletta has consistently led in GOP primary polls.

The two leaders are followed by state Senate Pro Tempore Jake Corman at 5 percent; former U.S. Attorney Bill McSwain at 4 percent; Sen. Scott Martin (R-Lancaster) at 4 percent; someone else at 14 percent; and 29 percent were undecided.

Dave White, the businessman and former Delaware County councilman who won most of the straw polls, was not mentioned. And since the survey was taken, Martin suspended his campaign.

Both Barletta and Mastriano have ties to former President Donald Trump.

“This reflects what we see and shows the success of Lou’s massive grassroots campaign. We are still working hard to earn every vote,” said Jeremy Sheftel, Barletta’s campaign manager.

Mastriano did not respond to a request for comment.

However, Christopher Borick, a professor of political science at Muhlenberg College and director of the Muhlenberg College Institute of Public Opinion, said it is early in the election season and things could easily change by primary day.

“At this point of the races, the poll results reflect name recognition and some other candidate attributes,” said Borick. “Barletta has run a statewide race before and Oz is a household name. Mastriano has built a substantial media presence and has a strong following in the Trump wing of the GOP.    I would be cautious about making too much of the results at this point because a number of candidates with substantial resources have yet to fully make their ad buys.”

On the Democratic side, Attorney General Josh Shapiro remains the only prominent Democrat running for governor.

In the Senate race, Lt. Gov. John Fetterman showed a commanding lead of 45 percent in an internal poll released on Feb. 1. Congressman Conor Lamb followed him at 15 percent, state Rep. Malcolm Kenyatta at 12 percent, and Montgomery County Commissioners Chair Val Arkoosh at 4 percent. Arkoosh has since dropped out.