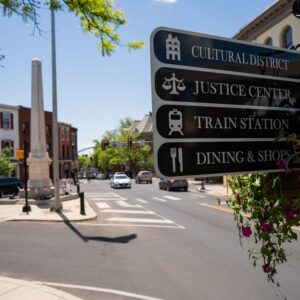 Nearly six months after the passage of the American Rescue Plan, local municipalities are at different positions on the path to determining how the influx of cash from the bill will be spent.

Upper Darby Township received “the first half of [its] American Rescue Plan allotment at the end of July,” said the township’s Chief Administrative Officer Vince Rongione. Upper Darby is set to receive more than $40 million in stimulus funds.

Meanwhile, Haverford Township received the first payment months ago. “Haverford Township’s direct allocation was calculated by the Treasury Department at $19.8 million payable in two payments,” said Conor Quinn, member of the Board of Commissioners. “$9.9 million was received this May and the remaining $9.9 million due in May 2022.” 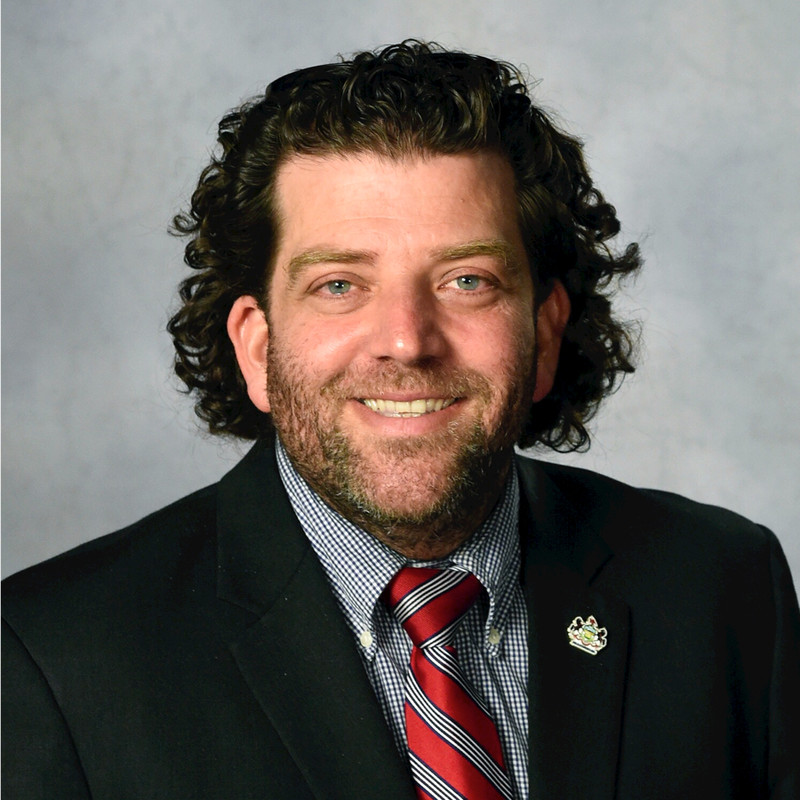 However, not every municipality receives the money the same way. “We’re a direct recipient community in Delaware County,” said Rongione. That means Upper Darby receives the money directly from the Treasury Department, rather than through the state or county government. This leads to funds being delivered to them faster, while other townships wait longer periods.

But when townships get the money, they’re taking time to decide what to do with it. Haverford Township just earlier this month finalized its spending plan, despite getting the money almost three months earlier.

Quinn said 750 local businesses will be aided by the program but noted, “The framework may be modified at any point, with the approval of the Board of Commissioners.”

Not everywhere that has received funds has fleshed out their plans. Middletown Township Board of Supervisors Member Tom Tosti said, “We have thrown out some ideas on how to use it, but have not finalized anything. We will probably have a better idea during our budget discussions on what we are going to do with the funds.”

“There’s no final plan, but there absolutely is a plan in progress,” said Rongione. “We’re soliciting input from our township council, department heads in the administration, from the public, and non-profit and community groups.”

Rongione said there are many needs in the community, especially surrounding COVID mitigation efforts and public infrastructure updates, that the funds can be used for. “Just this past year we experienced flooding as a result of broken down storm sewers… we have a lot of low and moderate-income folks who have trouble accessing broadband, public safety improvements.” All of these proposals are within the Treasury Department’s guidelines on how to spend the money.

But this slow time it’s taking local governments to form these plans, maybe because of how unlikely it is to come again. “We got to get it right. We’re not likely to see this kind of money from the federal government again any time soon, and we’ve got folks in need,” said Rongione. “That’s why we’re being very methodical and pragmatic.”