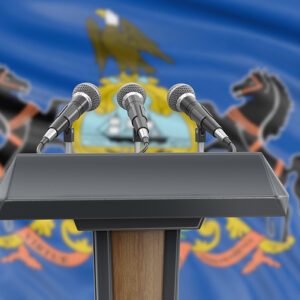 Dean and Nascimento Square Off in Televised Debate

The candidates for Pennsylvania’s Fourth Congressional District used their debate on WFMZ Channel 69 to remind voters it is possible to practice partisan politics and remain civil.

“I think that Washington’s instinctive response to spend more and tax more is part of what’s exacerbating the inflation that we see,” said Nascimento. “I think we can fix that.”

Vaughn said, “In poll after poll the one issue voters are concerned about is the economy,” and asked Dean (D-Montgomery/Berks) about her vote for President Joe Biden’s Inflation Reduction Act. 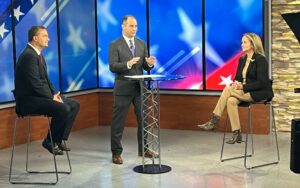 Dean said, “Inflation is real. We are struggling with it here in America.” But she said it was a worldwide problem. Congress has acted to help, she said. In the Trump administration, the government sent money to people during the COVID pandemic and in the Biden administration, it passed the Inflation Reduction Act.

“This is putting real dollars in people’s pockets,” said Dean. “I was very proud to vote for the inflation Reduction Act and these other bills…I’m really proud of a piece of the Inflation Reduction Act that reduces prescription drug prices for seniors. I’m really proud of the investment in our global climate crisis, the greatest investment of all time…the CHIPS Act that will bring manufacturing of semiconductors right back here.”

She blamed “multiple sources, including corporate greed, the supply chain problem, and a host of other things” for inflation.

Nascimento said, “I think it’s fundamental economics that if government spends more, inflation goes up. Prices get driven up. The inflation we’re facing now is a global issue. Part of it is being caused by supply chain hiccups we’re seeing across the planet and that has come from decisions we’re seeing in Washington and other governments to outsource our supply chain, mostly to China.”

“These prices aren’t sustainable,” Nascimento said. “Inflation is not sustainable for working families. What I would have rather seen done is more strategic efforts on these issues, which we could have addressed. But this massive spending, trillions of dollars of spending that passed in such a short amount of time, is absolutely going to create massive amounts of inflation. And part of the problem, infrastructure spending is going to be around for a long time.” 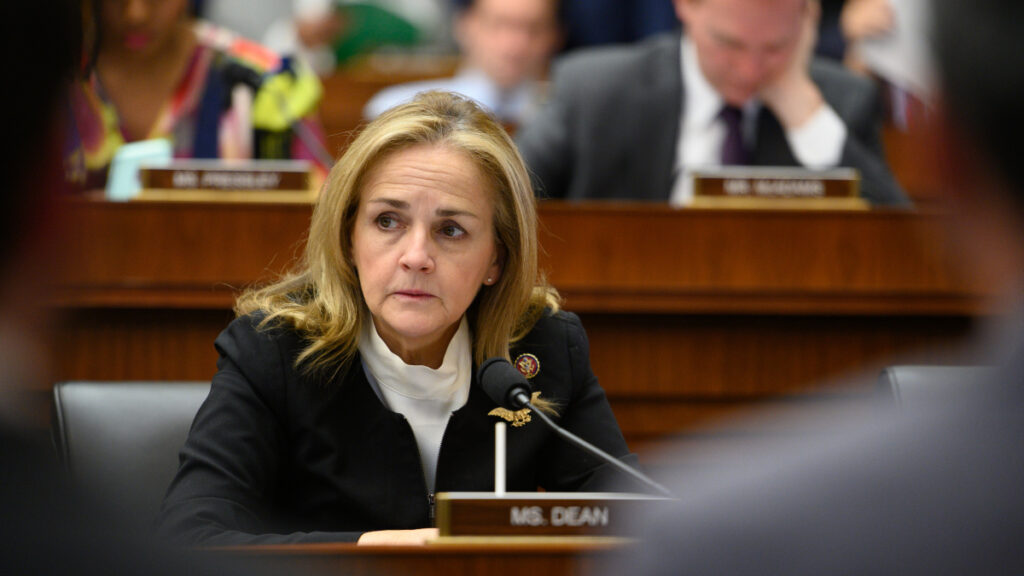 Dean said the Inflation Reduction Act does not just send dollars out but brings dollars in by allowing the federal government to negotiate the cost of prescription drugs for senior citizens and touted “an investment in IRS.” Constituents call her office every day with problems with the IRS that is underfunded, she said.

She also praised Biden’s release of oil from the Strategic Petroleum Reserve while Nascimento panned it.

He said, “I’m concerned about it. The timing’s concerning because it’s designed to help influence an election. But technically, I think the Strategic Reserve is there for strategic reasons and I think we could have gotten there differently in how we talk to fossil fuel companies and how we treated some of the energy providers.

“If we increase production domestically, not forever…that can give us a path to strategically convert our energy to cleaner fuels. What we’re doing now is we’re making fossil fuel companies, the oil companies feel like they’re being under attack. They’re stopping production, which is what you would do if you see a government that’s heading in another direction. And then that sends the president over to the Middle East to beg for oil. And I think that’s a problem for the United States.”

On crime, Nascimento said he had been a victim of an armed robbery and mentioned recent school shootings. 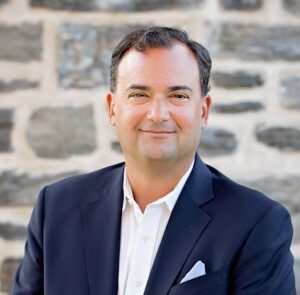 “First of all, we have to prosecute criminals,” he said. “It doesn’t mean you have to throw the book at everybody who has a minor offense. What we see in Reading, what we see in Philadelphia, we’re not prosecuting criminals. I’m honored to have the endorsement of the Fraternal Order of Police in Montgomery County. What police officers are telling me is they’re afraid to arrest people because they know they’ll be out on the street the next day.”

Dean zeroed in on illegal guns.

“Frustrating to me, I’ve cared about the issue of gun violence my entire adult life,” she said, citing a recent shooting in Pottstown that killed two teenagers. “We have a problem with too many illegal guns. We have a problem of children carrying and using illegal guns. Sure, we have to prosecute. But we actually, as legislators, have an obligation to come to the table around gun violence.”

“When we passed universal background checks we couldn’t get support from the other side of the aisle…They constantly say crime is a big problem, but why don’t they come to the table and legislate around guns and illegal guns?” she asked. “So guess what we did? For the first time in 30 years, we Democrats and only a handful of Republicans passed the Safer Communities Act.”

That law outlaws straw purchases and bump stocks, she said. It adds $250 million for community intervention.