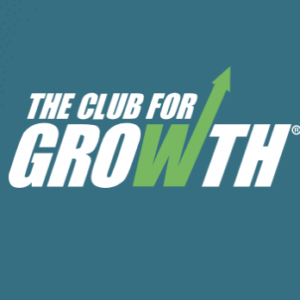 The Club for Growth, a leading free-market advocacy organization, formerly led by U.S. Senator Pat Toomey (R), released its state scorecard for Pennsylvania Thursday. And it finds the news for advocates of economic freedom isn’t good.

Any legislator who achieves 90 percent or above for a given year and has a lifetime score of 90 percent or higher receives the “Defender of Economic Freedom Award.”  No Pennsylvania pol will be getting it this year.

“The Foundation’s Congressional Scorecard is already the gold standard in publishing the voting records of Senators and Members of the U.S. House of Representatives on economic legislation, and the State Legislative Scorecards help educate citizens about which elected officials are champions of pro-growth policies at the state level,” said Club for Growth President David McIntosh. “Republicans in the General Assembly worked to push back against Governor Wolf’s authoritarian pandemic and environmental policies. However, when you look deeper you’ll find that both Republicans and Democrats came together to pass a bloated budget supplemental and several smaller bills that will grow the size and scope of government over the long term. Sadly, taxpayers were poorly represented in Harrisburg last year.”

Key Takeaways on the 2020 Scorecard: 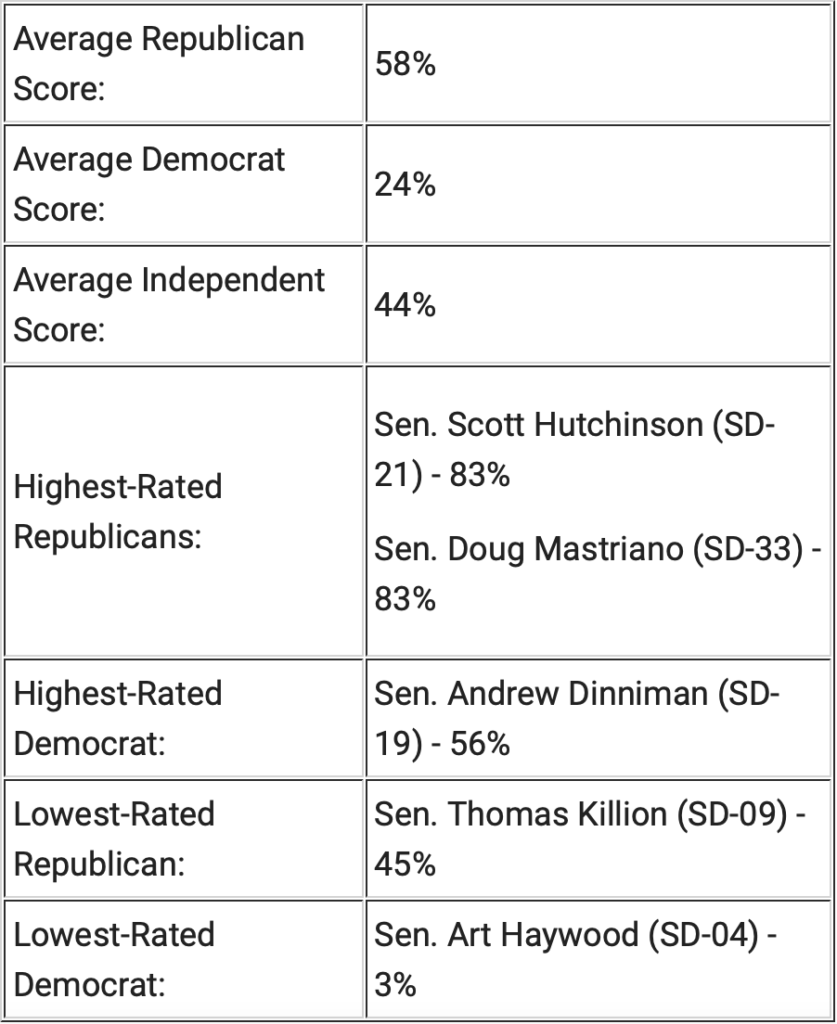 As expected, Republicans top the rankings in both of Pennsylvania’s state chambers. In the state Senate, Sens. Doug Mastriano (R-Adams, Cumberland, and Franklin) and Scott Hutchinson (R-Butler, Clarion, Forest, Venango, and Warren) tied for number one with an 83 percent score.

In the state House, Rep. Andrew Lewis (R-Dauphin), notched the top spot with a 90 percent score. The highest-ranking Democrat in the Senate was Sen. Andrew Dinniman (D-Chester) with a 56 percent score. In the House, it went to Rep. Frank Burns (D-Cambria) with a score of 61 percent. 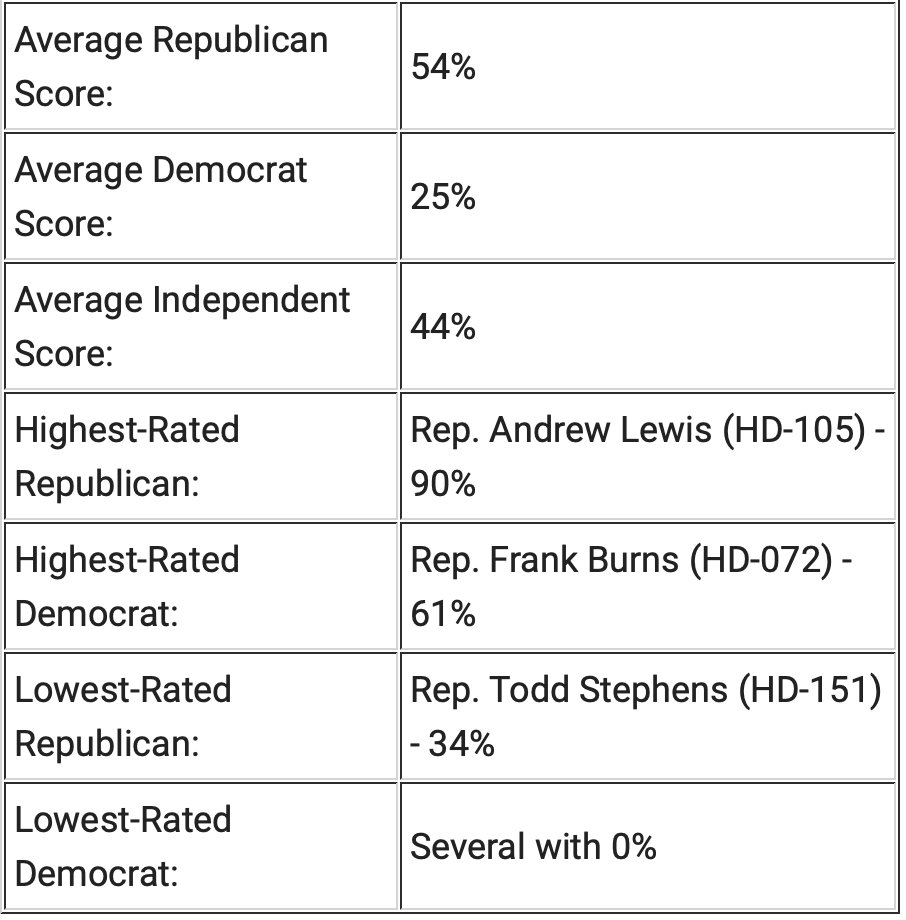 Representative Frank Ryan (R-Lebanon), who scored an 81, said his score would have been higher if not for his vote to pass the budget. “This was a difficult budget, but in order to get other reforms done, compromise works,” Ryan said.

He added the state needs to get serious about getting its fiscal house in order. “Compromise doesn’t work when it comes to getting the commonwealth fiscally solvent.” Ryan said he is working on several bills to achieve fiscal solvency this session which, he believes, is a sign of his commitment to pro-growth policies.

The Club for Growth notes there are more than 1,100 floor votes, but they only score 18 House votes and 16 Senate votes on issues they view as important to pro-growth policies.

Many of the votes they scored involved efforts by the General Assembly to re-open the commonwealth’s economy as Gov. Wolf used his emergency powers to shut them down. Republicans generally score well on these bills.

The Club for Growth also supported the bill requiring a legislative vote on joining the Regional Green House Gas Initiative. However, many Republicans voted for bills the Club for Growth opposed, including changing professional licensure requirements, an insurance mandate, and tax credit legislation, as well as the state budget.

While examining a handful of votes can give citizens an idea of a legislator’s overall approach, the report’s authors caution against using these votes alone to judge a lawmaker’s political philosophy. “A study of roll call votes on the floor of the Pennsylvania House and Pennsylvania Senate and legislative actions is just that. It cannot account for a lawmaker’s work in committee, advocacy in his party’s caucus meetings, and effectiveness as a leader in advocating pro-growth policies.”