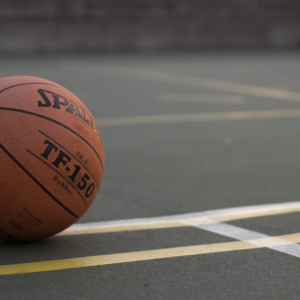 When a receiver was appointed to take over the City of Chester’s finances, it was natural to assume the receiver was going to make enemies inside City Hall.

Now, it appears, the receiver is making them in other governments throughout the city as well.

In a “status update” filed by receiver Michael T. Doweary and attorneys with the Department of Community and Economic Development, Doweary says the Chester Stormwater Authority tried to use overdue payments as leverage to get the Philadelphia Union soccer team to agree to help build a basketball gym.

“[T]he Stormwater Authority through its solicitor contacted the Union with an offer whereby the Authority would reduce stormwater fees it believes the Union owes if the Union provided the Authority with land on the Union’s campus to build a basketball facility,” the update said.

Concerned that the new undertaking might affect Chester’s economic circumstances, the receiver broached the topic with the stormwater authority on November 17, and the authority fired off a combative email the next day.

Now, however, the stormwater authority tells Delaware Valley Journal the entire affair has been one large misunderstanding.

“This was an exploratory concept that the Solicitor was proposing,” Strand continued. “As a result of his desire to present a project that he felt would enhance the economic situation of the City of Chester. Before he could complete his preliminary investigation and present this to the Board of Directors to consider, it was unfairly represented by the receiver as a project proposed by the Stormwater Authority, its Executive Manager and Board of Directors, which it was not.”

If the concept was at one time “exploratory,” how would it be characterized now?

Scrapped, according to Strand.

“At this time the Stormwater Authority of the City of Chester is not considering a basketball stadium period.”

Strand did not respond to a question from DVJ as to whether the receiver’s characterization of how the “exploratory concept” was introduced to the Philadelphia Union was accurate or not.