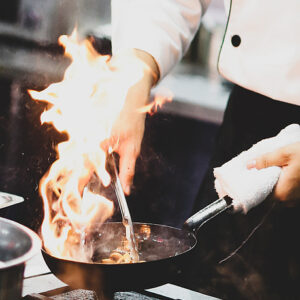 Chef Tod Wentz opened his first restaurant in Philadelphia in 2014, two years before the Eagles selected perennial underperforming quarterback Carson Wentz with the No. 2 pick in the NFL Draft.

That notorious last name has not kept Philadelphians from flocking to Wentz’s restaurants Townsend (two locations), Oloroso and A Mano, with decadent offerings ranging from French to Italian.

“I was here first, and obviously I’m here after he’s gone,” Wentz told Delaware Valley Journal about the journeyman quarterback, who was recently shipped from the Indianapolis Colts to NFC East rival Washington and no relation to the chef. “Not worried about that.”

What worries Wentz these days is a raging debate over fossil fuel and green energy that has divided Philadelphia as the city pushes forward to become carbon-neutral by 2050. 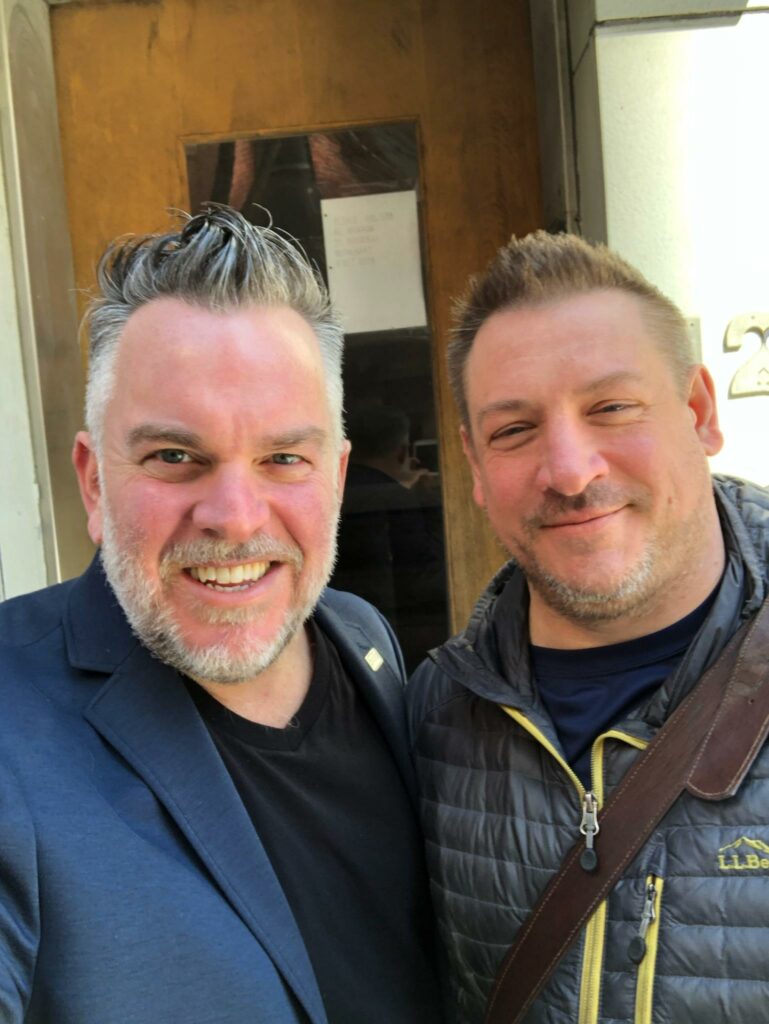 As the Pennsylvania legislature considers a bill giving homeowners choices about their utility hookup energy options, Wentz ponders what the future might look like for fine-dining restauranteurs like his if natural gas options are phased out.

The implications are both philosophical and practical as chefs must contemplate what cooking infrastructure might be available to them in fast-paced kitchens and how the industry shift would change the way they prepare dishes that, for example, require gas burners and wood-burning stoves.

“How are we going to support the food chain?” said Wentz, who understands the debate a little bit better than the average person.

With degrees in chemistry and biology from Rutgers University, he did some graduate course work and spent time as a lab rat under a hood mixing chemicals and running experiments to better detect acids in canola oil before finding his true calling as one of Philly‘s premier chefs

“This isn’t just an aberrant discussion about what do you like to cook on for us?” Wentz said. “For me, I think the restaurant community is a great community for change. We always find a way. The question is: Is there going to be support so we continue to be that change, or is it going to be reduced to the lowest common denominator and the banalest cuisine because of existential market choices?”

Philadelphia has become ground zero for the climate change debate.

City councilwoman Helen Gym laid into Philadelphia Gas Work CEO Seth Shapiro at a recent meeting over the company’s support of the controversial state bill that would usurp the city’s ability to pass legislation banning or limiting the use of fossil fuels.

She pointed to the company’s ties to industry groups that stand in the way of the city’s climate goals, WHYY reported.

PGW serves about 500,000 residents. City leaders want the energy company to expand renewable offerings for customers as Philadelphia looks to become less dependent on natural gas in the next two decades.

The move is at odds with a national survey that found more than half of consumers prefer to cook with gas than electricity.

Wentz understands both sides of the debate but said doing away with gas could be crippling for people in his profession. He was hesitant to envision a world where he is forced to replicate his favorite dish bouillabaisse, a French seafood stew that includes mussels, clams, and lobster, with completely electric infrastructure.

While that process could be duplicated in a greener kitchen, it would come at a cost. Is the dish as good and affordable as before, with restaurant owners being forced to push off rising costs of renewables on customers?

“It can be done. That’s not really the problem. It’s how much are you gonna pay for that energy? It’s a  variable you need to factor in,” Wentz said.

Wentz said the city would be better suited to incentivize business owners with tax breaks or other perks into using renewable energy rather than mandating it on such an aggressive timeline.

The food industry is cutting edge, as many culinary masters already use magnetized glass-top induction burners to boil water, whip up omelets, and toast vegetables.

The drawback is they are expensive, ranging anywhere from $600 to $1,200, for commercial kitchens and vulnerable to cracking if used too much, Wentz said.

Given his background, Wentz might be best suited to develop a futuristic kitchen that includes both energies. Ovens that are running all the time would be electric; there would be a gas-based pasta station so chefs could turn over dishes in six minutes, and perhaps there would be a way to incorporate solar-powered hood fans, Wentz said.

All of that is speculative, and the discussion could be obsolete before Philly hits 2050, as technology advances.

“How does that affect the planet, the species, our children’s children?” Wentz asked. “This very small kind of almost inconsequential change in Philadelphia’s building code, is that the future? Thirty years from now we may not even be here. There’s no reason to pass a law. It burns up a ton of time and talk that doesn’t really affect, in a positive way, what we’re doing today.”