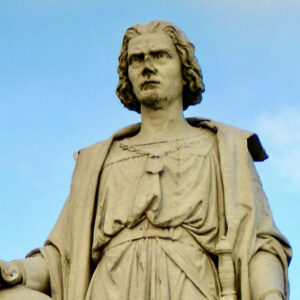 Two of the leaders of the fight to save the iconic Christopher Columbus statue from Philly Mayor Jim Kenney and his ‘woke’ allies join News Editor Linda Stein to celebrate their victory and talk about lessons for supporters of traditional cultural celebrations. Attorney George Bochetto and DVJ columnist Christine Flowers say there was much more at stake in the lawsuit to preserve the statue than just a debate over history.