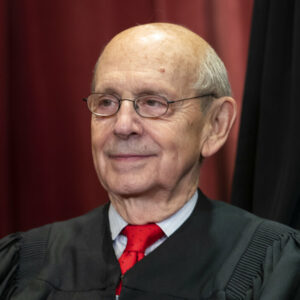 With the news on Wednesday that Justice Stephen Breyer plans to retire from the United States Supreme Court, Delaware Valley politicians, candidates, and lawyers are weighing in.

The philosophy of Biden’s first appointment to the high court could affect everyone in our area and across the nation.

“Justice Breyer has served the Court with integrity, fidelity, pragmatism, civility, and good humor for nearly three decades,” said Kathleen D. Wilkinson, president of the Pennsylvania Bar Association.  “Justice Breyer understood the importance of applying the rule of law. He will leave a legacy of service as a brilliant jurist who was a thoughtful consensus builder.” 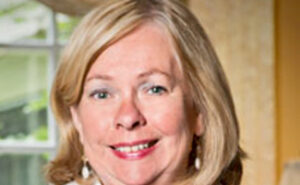 Christine Flowers, a pundit and Philadelphia lawyer who specializes in immigration law said, “Unlike many of the liberal justices of more recent vintage,  including the Wise Latina, Breyer was never an ideologue. He was never shrill, mean-spirited, or obnoxious. For that reason alone, his voice will be missed by those who appreciate old-style dignity.

“Given the single-minded devotion on the left to the abortion cause, it’s likely his replacement will be culled from the most radical abortion advocates,” Flowers added. “And that would be a huge mistake on the part of Biden, who has abandoned any pretense of moderation on the issue. He’d do better to find a justice in the mold of Sandra Day O’Connor, who will neither enrage the right nor enchant the left. Unfortunately, it’s more likely he’ll bow to the identity obsessives and look for a person who checks the race, gender, and pronoun boxes. It’s going to be an interesting few months.” 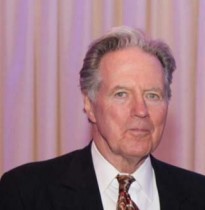 And Bruce L. Castor Jr., a lawyer who was Montgomery County district attorney and a county commissioner said, “Justice Breyer’s retirement is a time for reflection.  While many people found it difficult to agree with each of his opinions, no one found it difficult to admire the man personally.  Perhaps there lies a lesson for everyone who engages in legal or political discourse.” 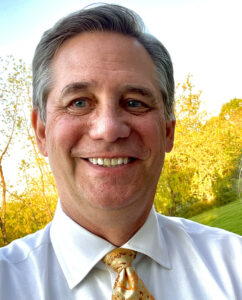 The Senate will confirm or reject whoever Biden nominates. During the 2020 campaign, he promised to pick a Black woman. Some of the Pennsylvania U.S. Senate hopefuls weighed in.

“We need to nominate the best available candidate for the opening on the Supreme Court by virtue of the retirement of Judge Breyer,” said Philadelphia lawyer George Bochetto, who is running for the Republican nomination for the Senate seat being vacated by Sen. Pat Toomey (R-Pa.). “There should not be any ‘litmus’ tests on any one particular issue nor any pre-determined gender or ethnicity requirements. We should nominate the best possible person with the highest fidelity to our constitution that we can find. Anyone who would advocate otherwise is not being faithful to our country.” 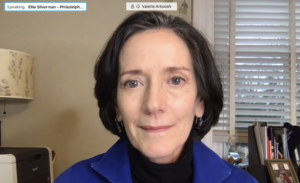 Dr. Val Arkoosh, chair of the Montgomery County Commissioners who is running in the Democratic Senate primary tweeted, “Thank you Justice Breyer for your service to our court. With this vacancy, we have an opportunity to confirm a justice who will defend Roe v. Wade and so many other fundamental rights. It also underscores just how important it is we flip Pennsylvania and defend our majority in November.” 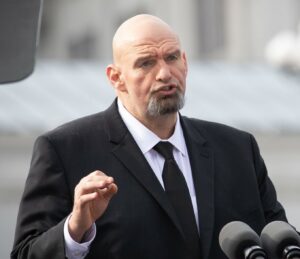 Her fellow Democrat, Pennsylvania Lt. Gov. John Fetterman, sent this tweet: “With Justice Breyer retiring, allow me to be 100% clear: 100% support for Roe v Wade should be a critical + core litmus test for *any* SCOTUS nominee.”

Carla Sands, former ambassador to Denmark under President Donald Trump and a Republican Senate candidate said, “Joe Biden has embraced the far left at every opportunity and he will again with this nomination. This is yet another example of why we need a Republican Senate to put a check on Joe Biden and the radical left. I am the only candidate in this race who supported Donald Trump in 2016 and served as part of his administration. I’m the only candidate that Pennsylvania Republicans can trust to fight for his policies in the Senate. That includes fighting for conservative justices.” 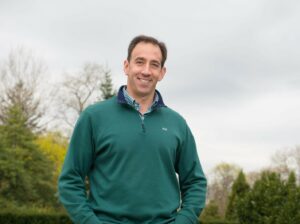 And Jeff Bartos, a Montgomery County businessman also in the GOP Senate race said, “Justice Breyer’s impending retirement spotlights the importance of this year’s election. The far-left are the biggest cheerleaders for Justice Breyer’s retirement, and Joe Biden will undoubtedly nominate a progressive to fill the coming vacancy.

“The only thing standing in the way of Joe Biden’s radical, authoritarian agenda is the Supreme Court, and we need a Republican-led Senate to prevent Joe Biden from packing the court with hyper-partisan activists disguised as jurists.”