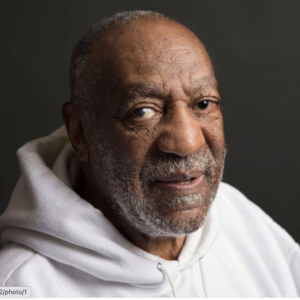 Bill Cosby Freed by Court, Back in MontCo

Legendary comedian Bill Cosby, accused of sexual assault by some 60 women, is back at his Montgomery County home after a court freed him on Wednesday, a decision that elated some and angered others.

The 83-year-old actor and comedian, who was convicted by a Montgomery County jury in 2017, returned to his Elkins Park estate in the late afternoon, flashing a victory sign as news helicopters hovered overhead.

Cosby was tried twice in the case of his 2004 aggravated indecent assault against then-Temple University employee Andrea Constand. According to testimony, Constand was drugged at Cosby’s home before the assault.  A judge subsequently sentenced him to three to 10 years in prison. He spent just over two years behind bars. 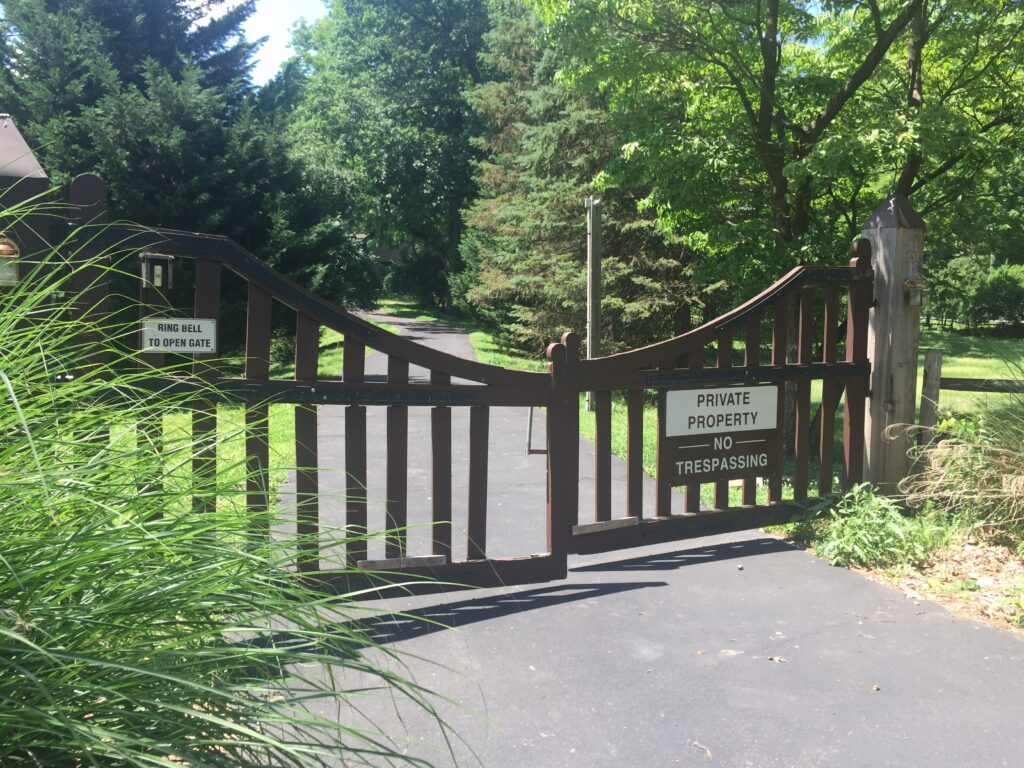 The court ruled Cosby should never have been tried in the case because a previous prosecutor sanctioned a “non-prosecution agreement” with the actor. “In light of these circumstances, the subsequent decision by successor D. A.s to prosecute Cosby violated Cosby’s due process rights.”

Cosby released a statement saying in part, “I have never changed my stance nor my story. I have always maintained my innocence. Thank you to all my fans, supporters, and friends who stood by me through this ordeal.”

The reaction, both in Montgomery County and across the nation, was immediate and passionate.

“FINALLY!!!! A terrible wrong is being righted- a miscarriage of justice is corrected!” Cosby’s TV wife actress Phylicia Rashad tweeted on Wednesday.

But another actress, Debra Messing of sitcom Will and Grace, had a different message on Twitter: “To every woman who was sexual assaulted by #BillCosby my heart hurts for you today and I am full fury. It’s horrifying.”

A view of the Cosby mansion in Elkins Park

“He was found guilty by a jury and now goes free on a procedural issue that is irrelevant to the facts of the crime,” Steele said. “Prosecutors in my office will continue to follow the evidence wherever and to whomever it leads. We still believe that no one is above the law, including those who are rich, famous, and powerful,” added Steele.

Some 60 women have accused Cosby of sexual assault and rape over the years. When Cosby’s appeal went to court last year, two of them spoke with Delaware Valley Journal.

Stacey Pinkerton said she was 21 when “America’s Dad” raped her in 1986 at the height of his fame. And former Playboy Bunny Victoria Valentino said she was attacked in 1969 at age 26.

“I believe he’s a sociopath and he has no conscience,” Valentino, who was Playboy’s Playmate of the Month in 1963, said at the time. She added, “He is a monster, he is probably the most prolific serial rapist of the 20th century.”

After news of Cosby’s release reached the Delaware Valley, Michelle Segal of the Fox Chase section of Philadelphia and a survivor of sexual assault, told DVJournal she was “outraged.”

“He drugged them, and assaulted them, where he admitted to giving Quaaludes. I am outraged with Mr. Cosby’s release, not even notifying the victims.” Segal said she was assaulted in West Oak Lane in 2005 and it took three trials until her assailant was convicted. 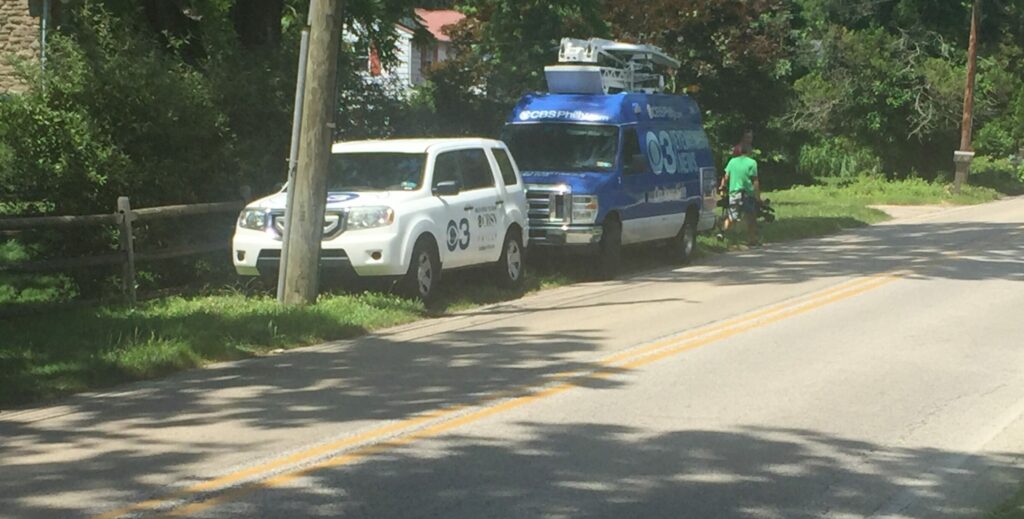 TV news crews begin to gather outside Cosby’s home after news of his release.

But not everyone is upset by Cosby’s release.

Kim Odom, who lives across the street from Cosby’s mansion, told DVJournal, “I think it’s good that he’s back. I actually thought he was going to be let go during the pandemic.”

Another neighbor, Adrian Smith, who lives two doors down, said he has never seen Cosby nor his wife in the 11 years he’s been in his home. He said he trusts the court’s decision.

“People are innocent until proven guilty and if you can’t make the guilty stand up, you’re free to go.”

Nile Lyons was three years old and living in Philadelphia when he won a talent contest in 1997 to appear in a guest role on CBS’s “Cosby” TV series, which followed the wildly successful NBC series “The Cosby Show.”

Cosby sent a limo for him and his mom, Monica Lyons, he said. He remembers having fun with Cosby and that Cosby’s co-star Rashad gave him a kiss.

“He was amazing,” said Lyons, 27. “I had no complaints. He was a great guy. He interacted with us. Now that I’m older I know superstars can be snobby. That was not the case at all. He was very, very kind.”

Lyons acted until he was eight or nine years old and now lives in Chicago and works for a roofing company. He believes Cosby got a raw deal and is “ecstatic” that the conviction was overturned.

“I had to live with the conviction he was guilty,” said Lyons. “Of him not having a fair trial. We pray our justice system is just and takes care of what it is here to do. If the court took a look at his case and found he was wrongfully convicted…he was not offered a fair trial. Unfortunately, too many times African Americans and people of color are not allotted a fair trial.”

“I hope that he does not get any airtime from journalists wanting to interview him. Let him die in obscurity,” said Nancy Griffith Bower.

Lauren Siegel agreed, saying, “He should rot in prison.”

“The people he abused and took advantage of, the people whose lives he ruined, might never find peace now,” said Stephanie Nolan.